Not all photographers have the time to capture the perfect moment for a photograph. This is probably why those pictures that were taken not a second earlier or later are the ones we appreciate the most.

Such photos capture a variety of different situations. One of them is the one shot a second before something inevitable happens - there is something particularly impressive in such shots, regardless of whether what follows is good, bad, catastrophic or just plain fun.

Below we bring you some photos, published by Bright Side, which you can not help but look at and imagine the result that happened a few seconds later./21Media 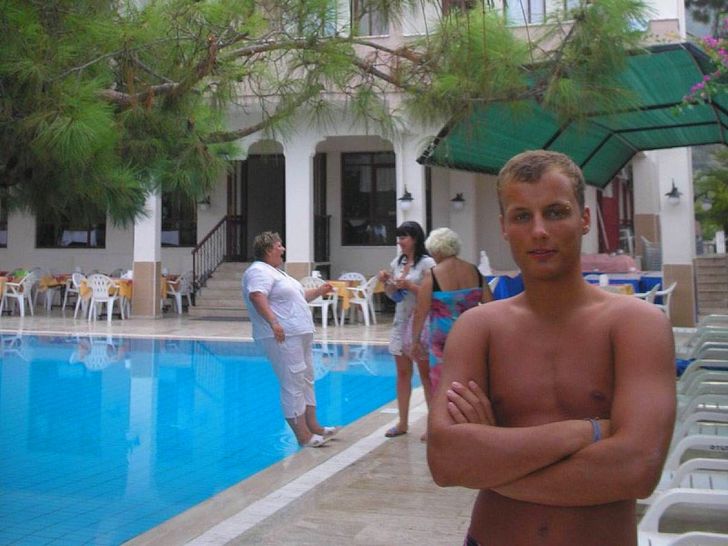 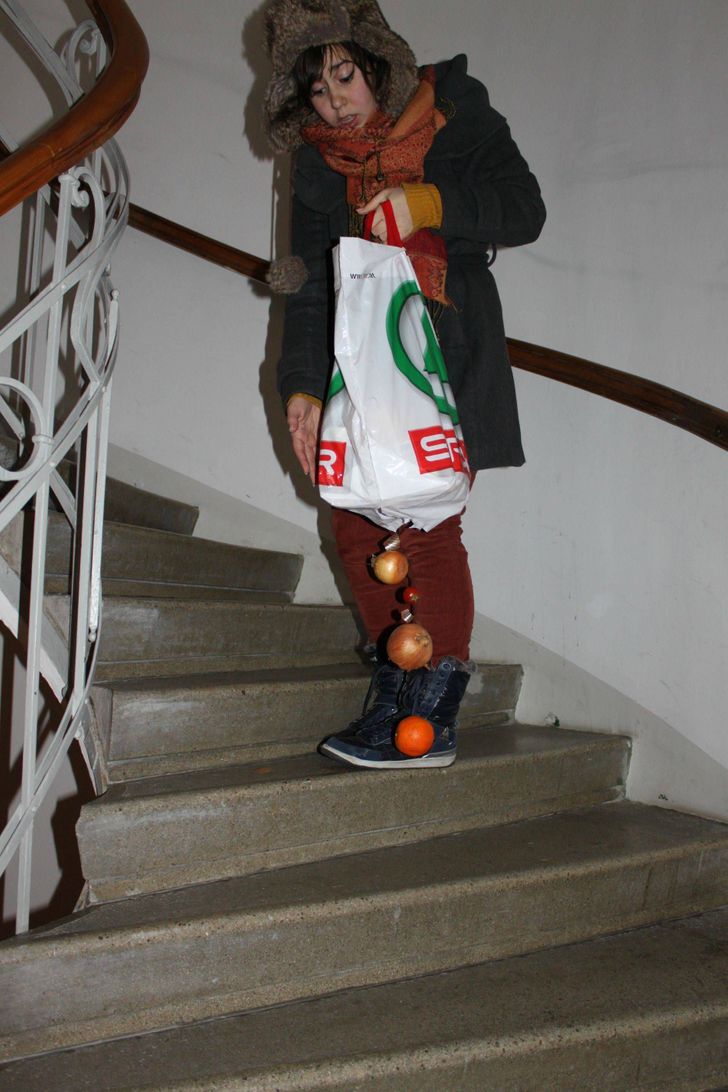 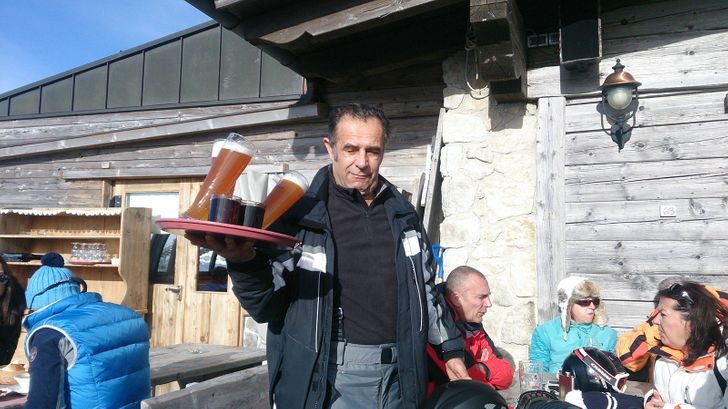 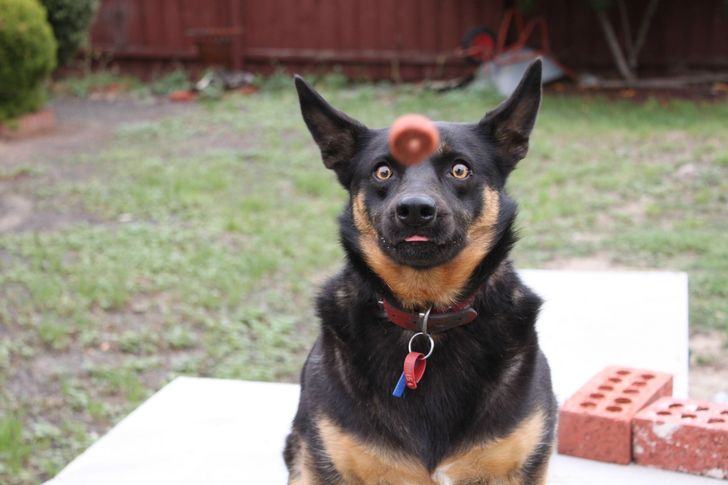 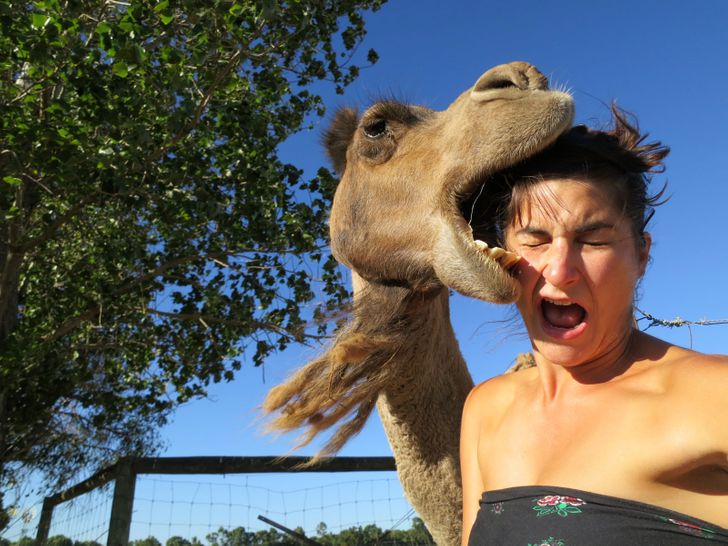 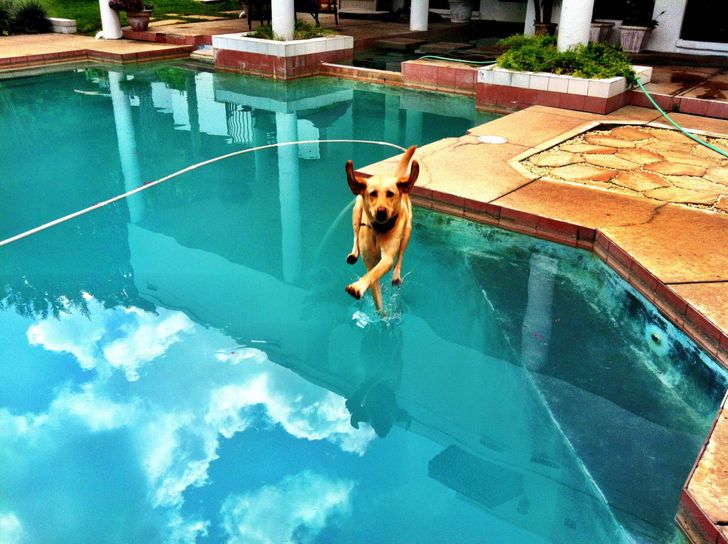 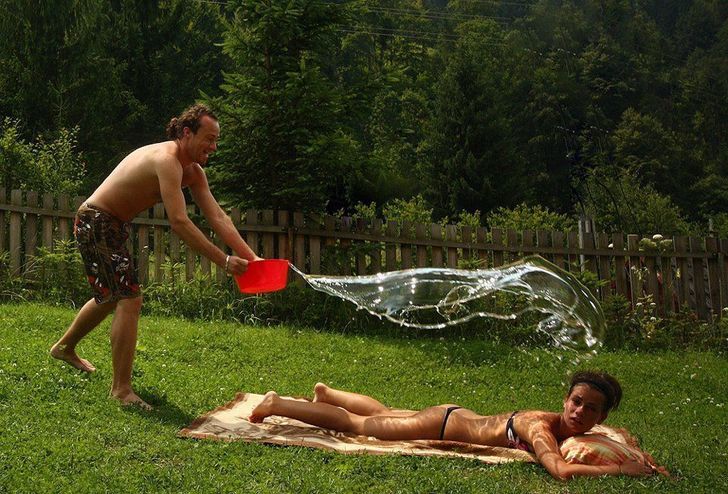 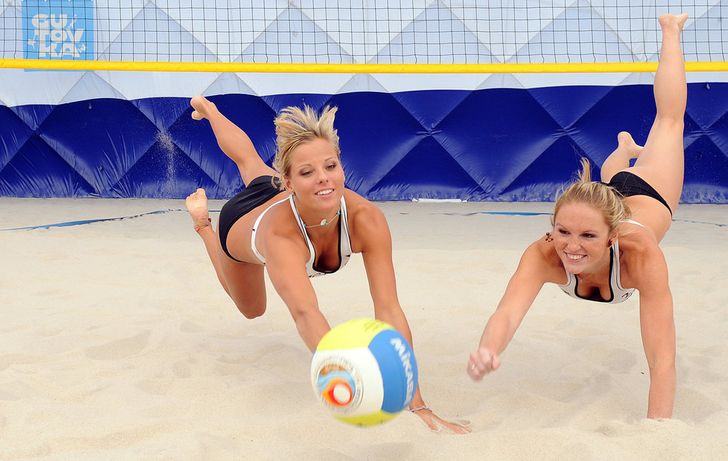 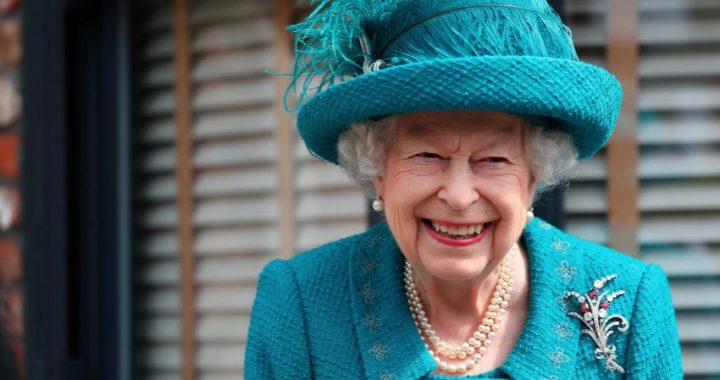 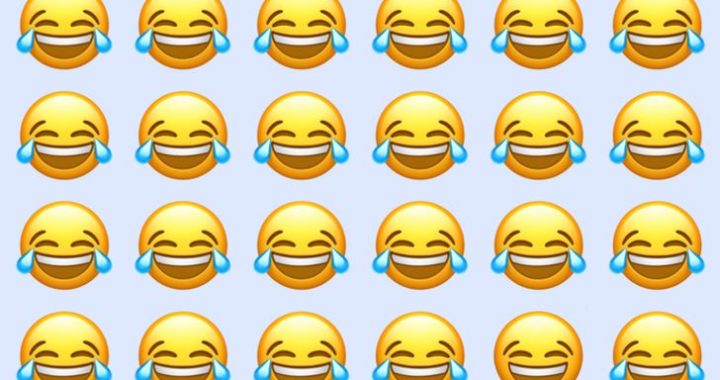 Can you find for 5 seconds the emoji that holds tears from laughter? 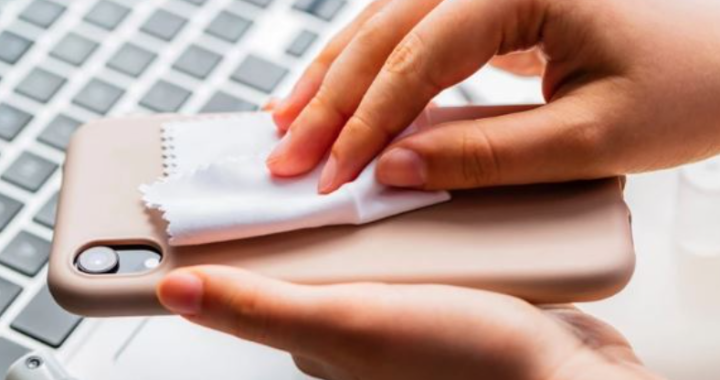 This is the right way to clean your phone