Although the energy crisis has affected Kosovo's economy and is expected to affect the increase in electricity prices for the citizens of Kosovo, the government has not yet taken any action to meet this challenge.

Civil society organizations have asked the country's executive to immediately approve the fund of consumers in need and approve a revival package, which will focus on the energy sector. On the other hand, KEDS says that there is still no increase in electricity prices, while they say that in the coming months they can not speculate whether there will be a price increase or not.

Regarding the increase of prices, the Minister of Industry and Trade, Rozeta Hajdari, without wanting to talk about future actions, says that the relevant department of this ministry is constantly collecting complaints from consumers, which according to her will be addressed.

"These complaints and requests are addressed to the Competition Authority, so it is not entirely within the competence of the Ministry of Industry, Entrepreneurship and Trade, but in close cooperation with the Competition Authority. We expect the next board of the competition authority to intensify the cooperation with our ministry… Yes, the Ministry of Industry, Entrepreneurship, is collecting all customer complaints to discuss with the competition authority ", she emphasizes.

The Newco Ferronikeli Factory on Friday temporarily stopped production due to the high price of electricity.

Dardan Abazi, senior researcher at the Institute for Development Policy (INDEP) says that our country like Albania will be affected by the energy crisis, while emphasizing that Kosovo is unprepared to face this crisis.

"This particularly affects import prices, and of course Kosovo will be affected by this energy crisis. What should be noted is the fact that we as a society and as a state are unprepared to face such crises. In the oil sector we have not yet adopted the Law on Mandatory Oil Reserve which would allow us an amount of reserve that could mitigate these types of crises. On the other hand, even in the electricity sector, we have not yet established a fund for consumers in need. "We do not have support schemes for the customers who are most affected and we do not have enough internal and decentralized capacities which could produce more in this time of crisis", he emphasizes.

Abazi even said that the prices of electricity and fuel have already started to rise, while he called on the Government to take measures against this crisis.

"We are already seeing some of the rising energy prices, especially in the oil and fuel sector, so we are already facing this crisis. On the other hand, electricity companies to import energy at very high import prices at a time when we will need more energy, especially in these winter months and of course these will be consequences especially in the fact that there will be much larger expenditure of funds for energy purchases abroad than planned. Thus in the annual adjustment of energy tariffs, this can be reflected in an increase in the price of energy for final consumers. This will especially affect consumers who can at least afford the rise in energy prices… We therefore call on the government to immediately approve the fund of consumers in need, to announce a revival package which will focus on the energy sector , and so is the recovery to be greener. Therefore, in this way we can jointly face this crisis ", says Abazi.

KEDS spokesman, Viktor Buzha says that for electricity prices they can not speculate what will happen, because as he says it depends on many factors, which will be decided by energy actors.

Buzhala has denied having made a request to the Energy Regulatory Office (ERO) for price increases.

"The whole world is in an energy crisis, of course this has affected the region, Albania has already declared a state of emergency. Of course, Kosovo is an integral part of the Balkan and European energy system and is normally affected by these movements. Currently import prices are statosphere, and are four to five times higher than last year. Fortunately, we are not currently importing large quantities, as local production is enough. Demand has not increased yet and we are in normal parameters so far. Of course the expectations are that I will change every situation, but we can not speculate what will happen. The initial condition is known to be not like last year, the parameters have changed. In this situation, all energy actors will be evaluated, who will sit down and watch how to proceed. "Depending on the situation, because it is not known what consumption and production will be," he said.

He has also denied that there has been an increase in electricity prices for several years now.

"No, there has been no increase in prices for several years now, in some cases there have even been slight reductions. We are talking about a seven-eight year period where energy prices have not risen under any circumstances. They continue to be what they were, on the contrary, the complete tariffs that were during the winter have been eliminated. "Yes, we are talking about a normal situation, which under no circumstances represents an increase", he says.

Otherwise, Albania is in a state of emergency, until April 15, 2022. The Albanian government yesterday declared a state of emergency in the supply of electricity for the next 6 months. According to the decision, energy operators must suspend investments to guarantee uninterrupted power, while the government must provide funds to successfully overcome the emergency situation./kp 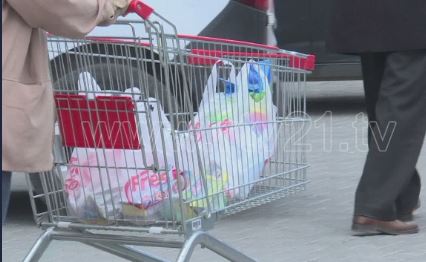 TAK collects over half a billion euros 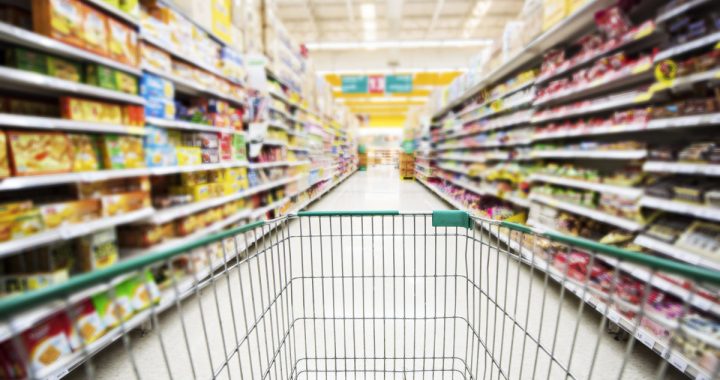