The only answer to the rise of nationalism and the idea of ​​changing borders in the Western Balkans is the enlargement of the European Union and the EU has a responsibility to commit to it better than now, Slovenian President Borut Pahor said today during a visit to Serbia.

Pahor expressed concern about some recent statements that could be heard in the Western Balkans, and stressed that this could only be answered by accelerating the EU enlargement process in that region.

"I am concerned about some processes in the Western Balkans, today even more so because of some statements that we can hear and I think we can respond to them only with a rapid and successful enlargement of the European Union in that part of Europe. ", Said Pahor after the meeting with the Serbian President Aleksandar Vuiqi..

He said that he has always been and remains committed to the entry of the Western Balkans into the EU and that it is important for the well-being of the people in the region.

The Slovenian president said he had recently warned that the process of Western Balkans joining the EU was very slow and that political nationalisms and declarations of border changes in the region were strengthening again.

"The only answer to the rise of nationalism and the idea of ​​changing borders in the Western Balkans is the enlargement of the European Union, and the EU has a responsibility to commit to it better than it does now. It is a matter of peace and security, these can be irreversible processes, so we must be careful, now, today ", said Pahor, adding that this is why he is in Belgrade today.

He said he and Vucic agree that if the EU manages to open its doors to all nations and states in the region within a short time, there would be no more thoughts on strengthening nationalisms and thoughts on change. of borders.

According to him, instead of deepening the trust relations between the countries of the Western Balkans, there has recently been a deepening distrust and serious threats to peace and security in the region and that these processes can be stopped with a faster and faster expansion. successful EU in that part of Europe.

"I can not worry more," said Pahor, adding that in the face of these negative processes in the region, he was surprised by the EU's inability to respond to the situation.

He said that he will work with his interlocutors in Kosovo, where he is going after Belgrade, for the implementation of the Brussels agreements, which are being developed in the framework of the Pristina-Belgrade dialogue.

"The dialogue that has stopped bothers me. I think it should continue ", said Pahor, adding that Slovenia has always supported the dialogue and that the stalemate does not benefit anyone.

The President of Slovenia stressed that he supports the Open Balkans Initiative, believing that it is not an alternative to EU enlargement in the Western Balkans, but as a parallel process that eliminates some bilateral problems that could threaten peace and security in the region. .

According to him, the EU summit on the Western Balkans, which was held in October, was good, but what was agreed was too small in terms of the EU's political will to seriously oppose the dangers posed by various forms of mistrust between states in the region.

He said it was no longer about democratic reforms and resolving bilateral issues.

"It is no longer about quality of life, but about peace and security, and it is not just about the people and countries in the region, but also about the European Union," Pahor said. 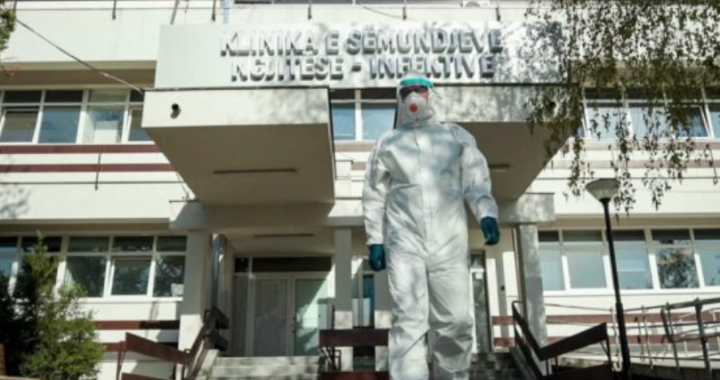 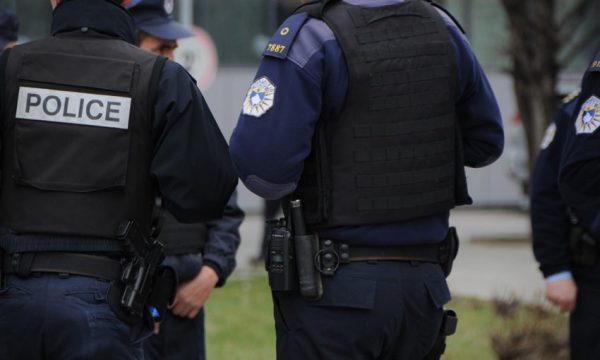 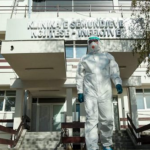 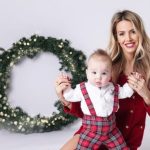 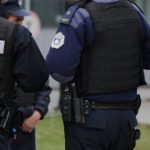 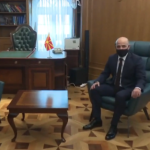 Zaev hands over the task to Kovacevski