The Minister for Europe and the Constitution in the Austrian Chancellery, Karoline Edtstadler said that it is the final time to liberalize visas for Kosovo.

She made these statements on Twitter where she announced that she had met with the Deputy Prime Minister of Kosovo, Donika Gërvalla.

Regarding the meeting with Gërvalla, she described it as a good conversation.

"The Pristina-Belgrade dialogue is key not only for the stability of the region but also for the European perspective of the Western Balkans. "I hope for rapid progress on issues of practical importance to citizens in both countries in order to build mutual trust," said Minister Edstadler.21Media

Good exchange with Vice-Prime Minister of the Republic of Kosovo, Donika Gërvalla-Schwarz. The Belgrade-Pristina Dialogue is crucial not only for the stability of the region but also the European perspective of the Western Balkans. (1/3) pic.twitter.com/j3FQyquEe2 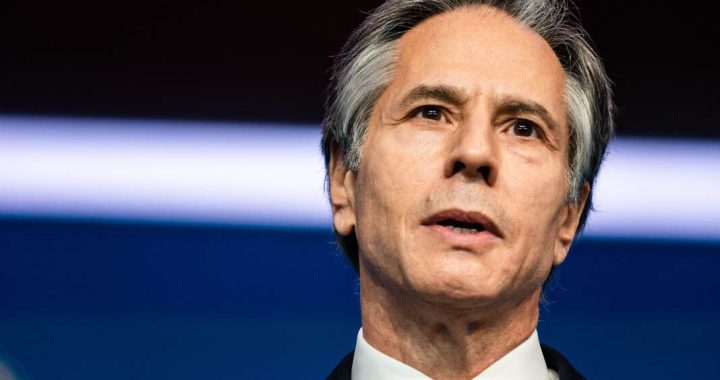 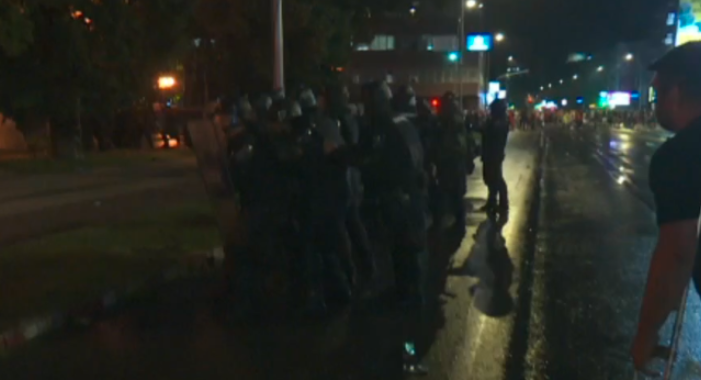 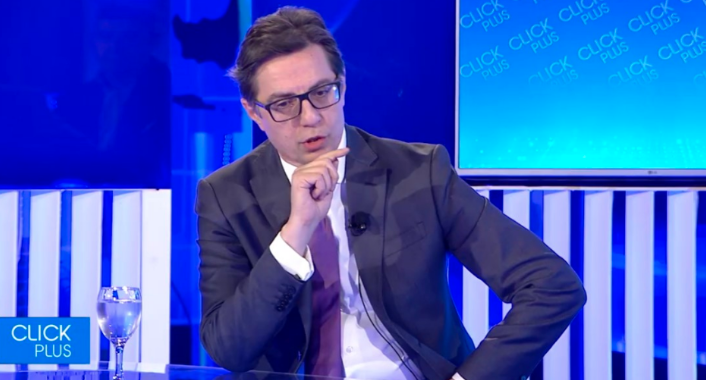 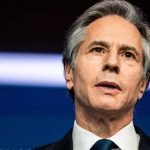 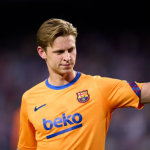 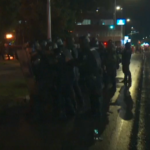 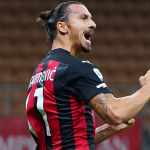