The Kosovo boxing team was not even allowed to enter Serbia today, to participate in the World Boxing Championship, which starts tonight in Belgrade.

As informed by the Kosovo Olympic Committee, the boxing team tried to cross the border in Merdare, but after two hours of waiting at the border and detailed control of the car and clothing, Serbian police received an order from the Government of Serbia not to allow entry into Serbia.

The boxing team left for Serbia for the third time, this time after the insistence of the International Olympic Committee and AIBA, with which the leaders of the KOC, President Ismet Krasniqi and the Secretary General, Besim Aliti, are in constant contact. .

The KOC strongly condemned the action of the Government of Serbia, while it was stated that it will ask the International Olympic Committee and other relevant bodies to take measures against Serbia.21Media 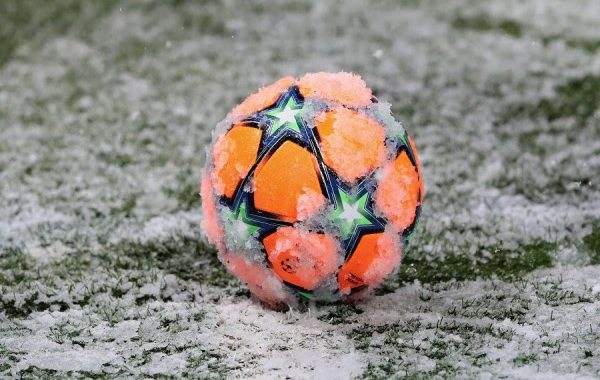 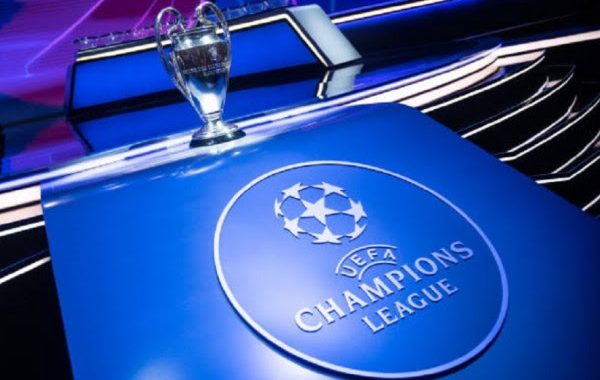 In anticipation of Atalanta-Villarreal, these are all teams qualified for the 1/16 stage 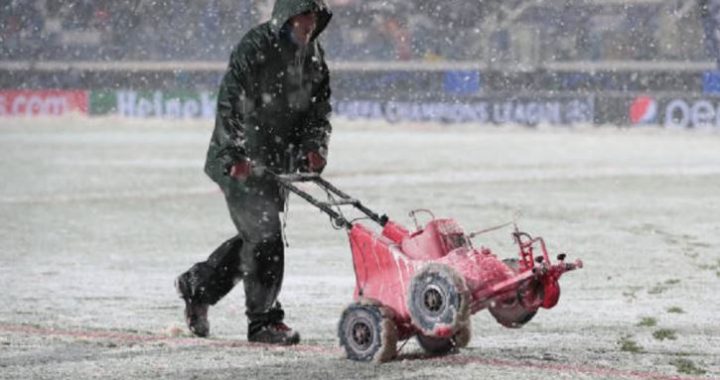 The day and time of the match Atalanta - Villarreal is set 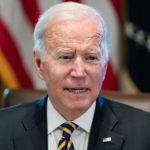 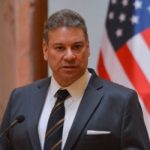 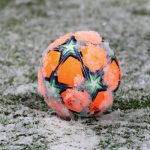 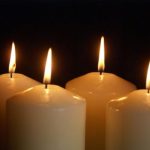 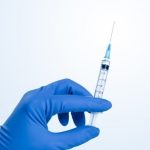