Locals spoke of an "extraordinary storm" when many banknotes exploded from a tall building in Mainz, Germany. Where the money came from and who owns it is still unclear. Police stressed that taking the money was a punishable offense.

Bills worth at least 50,000 euros flew from a high-rise building in Mainz. As police announced on Tuesday, some residents of the multi-storey complex reported the "extraordinary storm" on Monday afternoon.

Residents had already collected a five-figure sum and handed it over to police. A spokeswoman stressed that banknotes are not allowed in the pocket. It is about embezzlement, which can lead to fines or even imprisonment.

"The owner of the large amount is still unknown. "So far, no one has reported," said the spokeswoman.

If the owner does not report them by Tuesday, the money will be delivered to the office where the confiscated items are placed, in Mainz. The rightful owner can get the money by presenting the relevant evidence, writes welt.de

According to police, it was unclear from which building the "money rain" fell and why the banknotes came out of the house.

"The suspicions range from the money put in a pillow that fell accidentally, to the money that came from a crime," the statement was quoted as saying.21Media 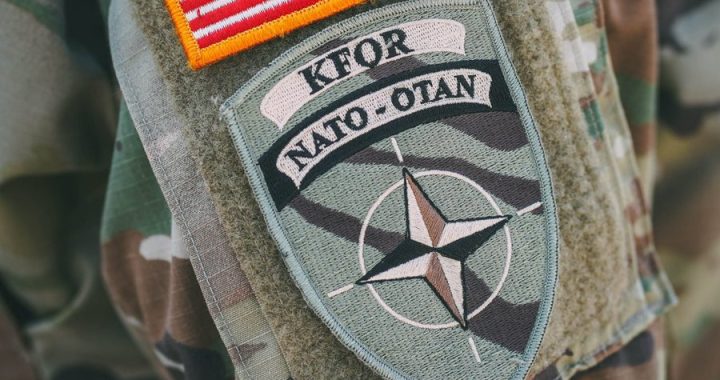 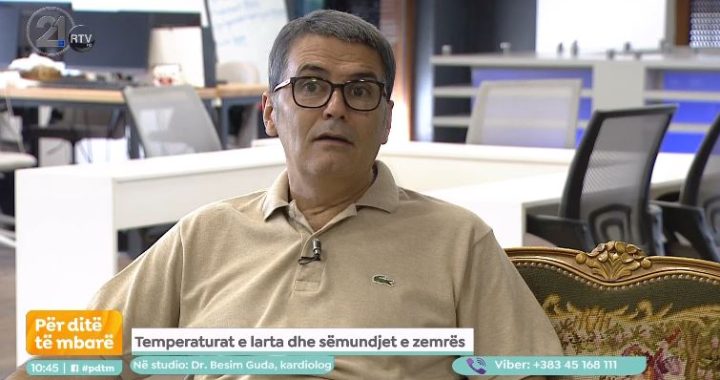 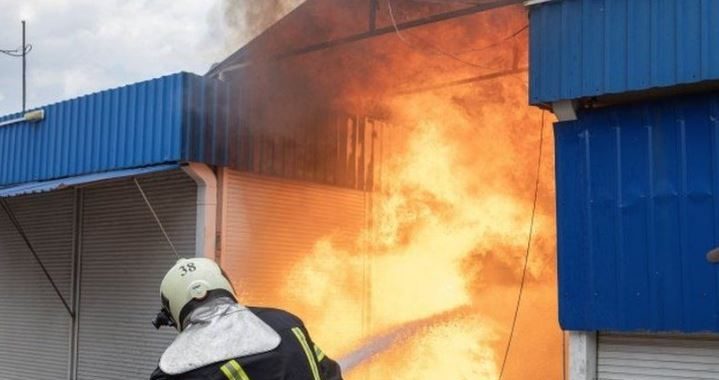 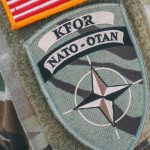 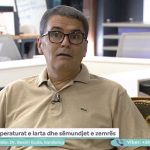 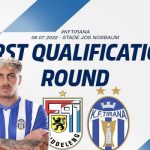 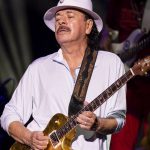 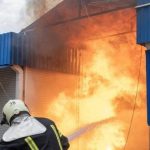