The Government of Kosovo has fulfilled 43.75 percent of the national plan for the Stabilization and Association Agreement (SAA) for the period July-September 2021.

The Deputy Prime Minister of Kosovo, Besnik Bislimi said that during this period, out of 64 measures, 28 have been implemented, while 36 are under implementation.

At today's meeting, the government allocated budget funds to compensate for the damage caused by natural disasters in agriculture.

While, he abrogated the decision to extend the mandate of the chief market inspector, Lulzim Syla. 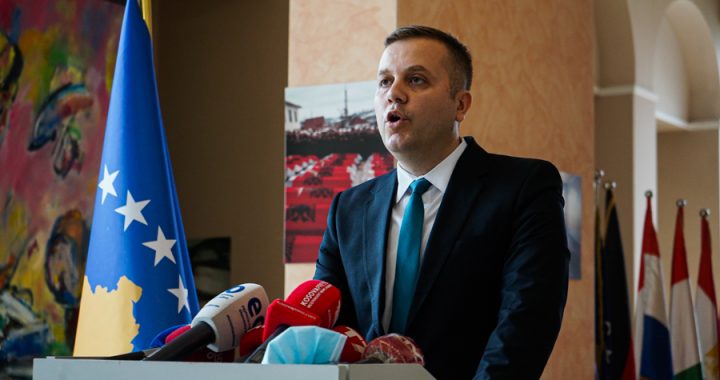 ERO comes up with a proposal for electricity prices, here is how consumers are classified 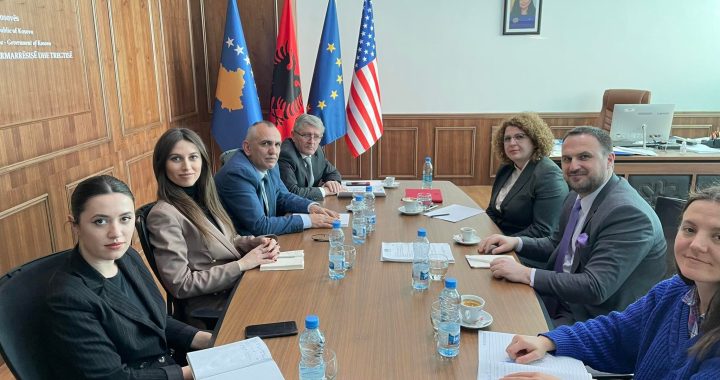