The following three signs consistently boast of their accomplishments, from the smallest to the most weighty, and place themselves in a position of superiority, underestimating the success of their friends and family.

Here are what they are:

People of this sign want to talk about themselves. They are ambitious, competitive and always want to promote the values ​​they have. Aries is difficult, but when he learns to control this desire, he becomes more companionable.

Taurus also requires attention, especially when it comes to material things. Those born under this sign tend to associate value with the things they have and end up judging people in the same way. Often these behaviors are like a defense mechanism for their insecurities. In this way, they gain the antipathy of many people.

Lions have a tendency for arrogance which is often manifested in their behavior. These people love attention and, in some cases, show a lack of sensitivity to always appear first. It is not uncommon to find people who do not like Leos because of the selfishness they have. 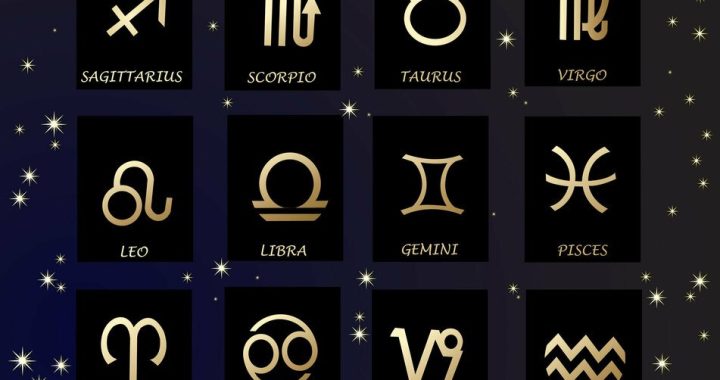 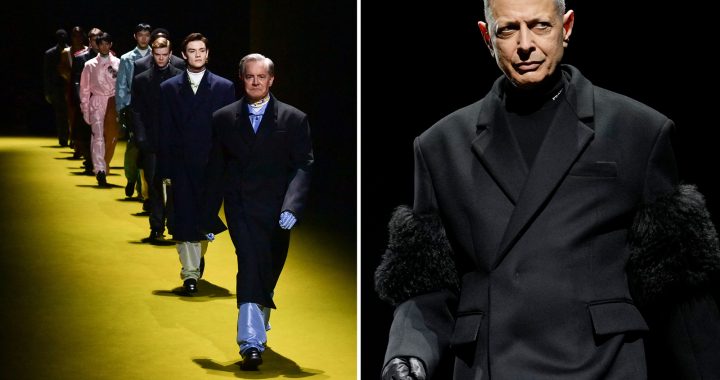 Prada hires actors to present the new collection for men 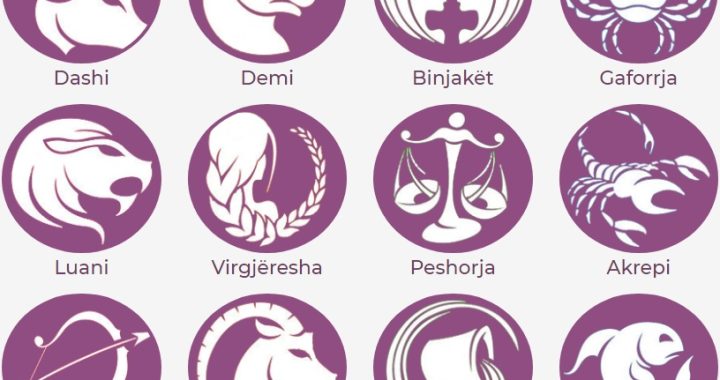 January 18 Horoscope, here is what the stars have predicted for you