At least 46 people have been killed and dozens more injured in a fire at a 13-storey tower in southern Taiwan.

A residential and commercial building in Kaohsiung City was engulfed in flames in the early hours of Thursday morning.

It took firefighters more than four hours to put out the fire.

The fire department told the BBC that 79 people were taken to hospital, including 14 in serious condition, rtv21.tv reports.

The cause of the fire is unclear and investigators are at the scene.

The lower section of the building once housed restaurants, karaoke bars and a cinema, but these are said to be no longer in use.

A number of residents in the block of about 120 apartments are thought to be elderly or disabled.21Media 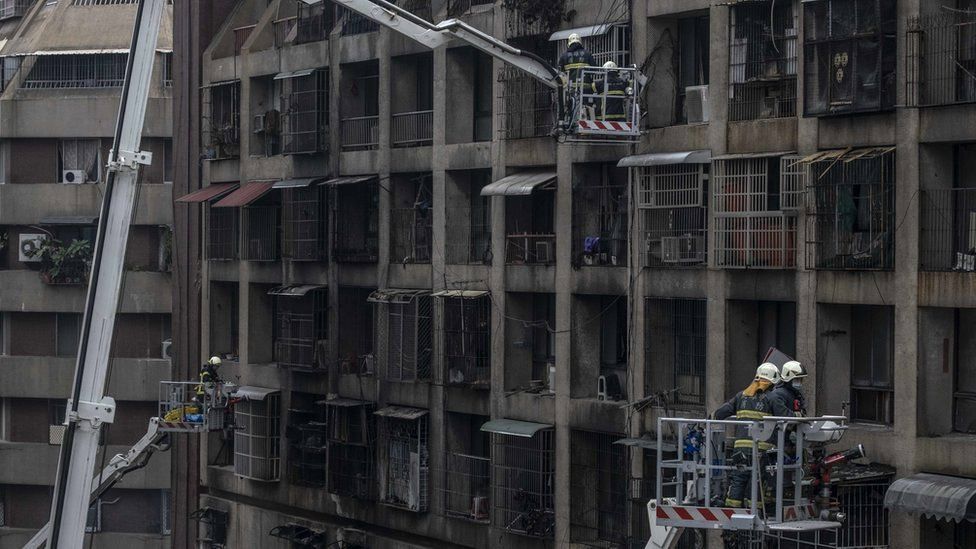 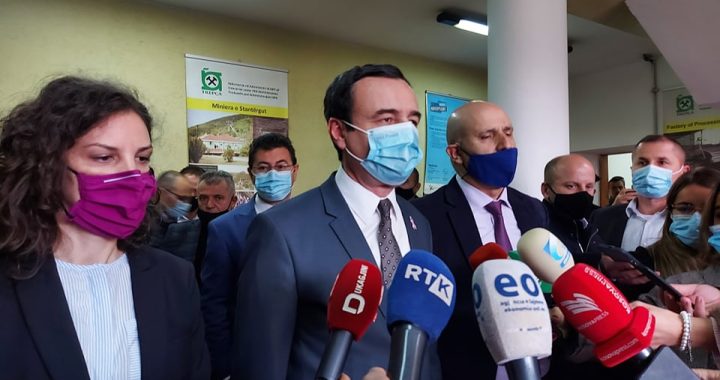 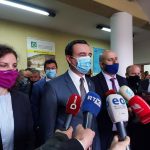 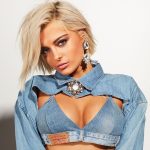