As of December 1, according to the law expected to enter into force on the ban on plastic bags, there is a risk that over 550 workers in Northern Macedonia will lose their jobs. Plastic bag manufacturers say they can not meet the required standards in such a short time. Producer Zurkani Jusufi says the state has given them only two months.

"This is an indisputable thing at the moment with this law we have to close the factories and we are 28 companies and for approximately we are 550 employees that are directly involved, but we also have indirectly that we are supplied with different materials."

Jusufi says that they are not prepared for the production of bio bags, while adding that the time of adaptation of the machine will take a long time.

"90% of companies deal only with the production of plastic bags, ie only 10% deal with other production. Macedonia is not prepared for the production of bio bags, first the time limit of two months we can not adapt the machine and it requires a long time of adaptation and if they managed to adapt to the technology we can not be supplied with the material seen because we are both a small state and the consumption is very small ".

We also asked at the Ministry of Ecology. From there they tell us that the companies have had enough time to adapt as the laws have been brought in time.

"The new laws have been drafted for a long time and with a lot of consultation, so the companies had enough time to plan the production adjustment in accordance with the latest standards."

Manufacturers in their raw material are also using recyclable material, or bags that are collected from waste.

Otherwise, in Northern Macedonia, with the ban on plastic bags, 28 companies will stop working with the production of the same./21Media 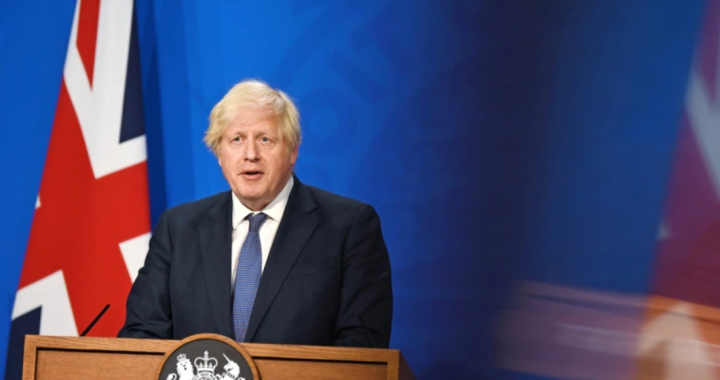 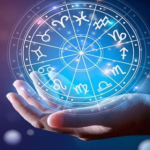 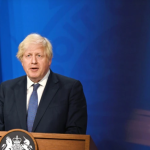 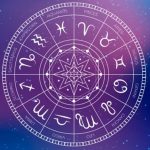