Fury in Las Vegas triumphed by knockout in the 11th round against Deontay Wilder.

In total there were five knockdowns in the super confrontation. Fury knocked Wilder three times during the fight, while twice he found himself on the floor. It was the third confrontation between them and Fury's second victory. One match ended in a draw. 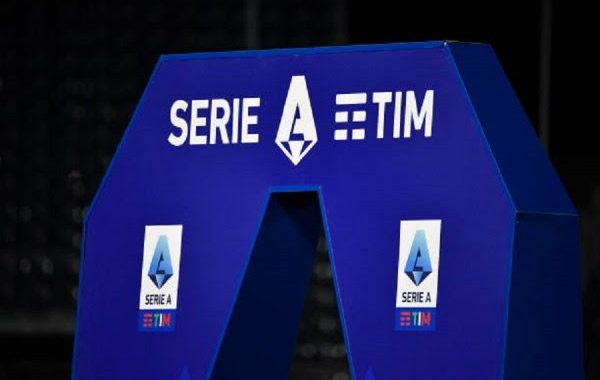 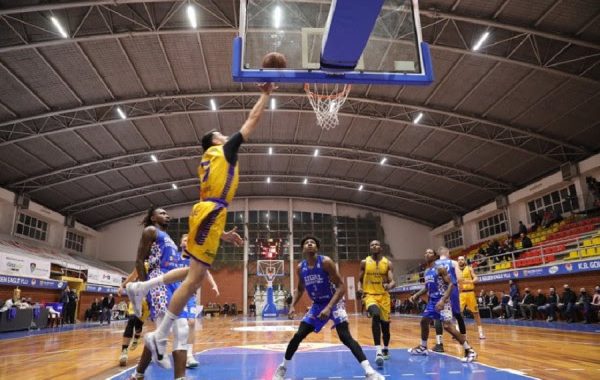 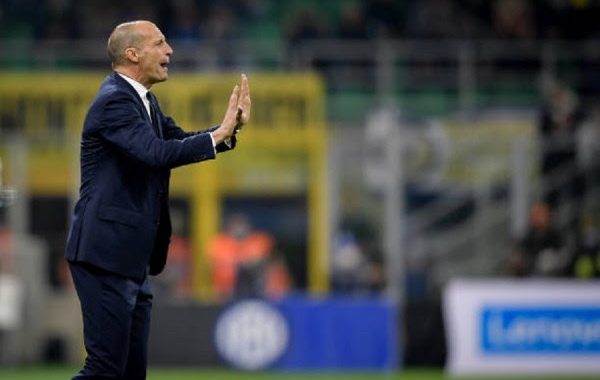