The Minister of Foreign Affairs and Diaspora of Kosovo, Donika Gërvalla, paid today an official visit to Kuwait, where she met with the highest state leaders of this country. In the framework of this visit, a memorandum of understanding was signed between Kosovo and Kuwait.

Gërvalla met with the Deputy Prime Minister, Crown Prince Mishal Al-Ahmad Al-Jaber Al-Sabah, whom he thanked for the warm hospitality of Kuwait and the continued support given to Kosovo in consolidating its international position, as well as the assistance provided in various areas for the development of Kosovo.

Highlighting the appropriate political environment and opportunities that Kosovo offers for investments of businesses of the state of Kuwait, Gërvalla stressed that Kosovo has a very young population in terms of age, well educated and prepared for the labor market, which creates business development opportunities.

His Excellency, Deputy Prime Minister assured the continuation of Kuwait's political and economic support for Kosovo.

The Minister also met with the Prime Minister of Kuwait, Sabah Al-Khalid Al-Sabah. The meeting discussed various aspects of political and economic cooperation between Kosovo and Kuwait. The parties pledged to deepen and expand this cooperation in the future.

Gërvalla then met with Kuwaiti Foreign Minister Ahmed Nasser Al-Mohammed Al-Sabah. On this occasion, a memorandum of understanding was signed in the field of diplomacy.

During the signing ceremony of the memorandum in the General Divan Hall, both sides stressed the importance of this memorandum and the need for further institutionalization of bilateral relations.

During the meeting, and after the official lunch, the parties focused on bilateral cooperation in various fields such as investment, economy, trade and other topics of common interest.

Gërvalla also met with the Director General of the Kuwait Fund for Arab Economic Development, Marwan A. Al-Ghanem.

The meeting discussed investment opportunities in various fields of economy and infrastructure in the Republic of Kosovo. On this occasion the parties agreed to form a joint working group to identify potential investment areas and then concretize them.

While in a meeting with the Deputy Director General of the Kuwait Chamber of Commerce and Industry, Abdulwahab Mohammed Al-Wazzan, Gërvalla briefed him on political developments in Kosovo, political and governance stability, as well as possible areas of investment for Kuwaiti businesses. She also highlighted the suitable opportunities that Kosovo offers for investments in various fields of economy, agriculture and infrastructure.

Today, the Minister of Foreign Affairs of Kosovo gave a lecture to the young Kuwaiti diplomats, during which she informed them about the path of Kosovo until its independence and the challenges regarding the strengthening of the state subjectivity of Kosovo.

She also informed the Kuwaiti diplomats about the destructive and not at all neighborly policy that Serbia and its allies continue to pursue against the state of Kosovo and its independence.

In her speech, Gërvalla stressed the fact that Serbia is still not ready to face its hegemonic and genocidal past towards its neighbors, thus blocking regional co-operation processes and the European path of the Western Balkans region.

"This fact, Mrs. Gërvalla illustrated this with the launch of the MIG29 aircraft a few days ago on the border with Kosovo, the destabilization of Montenegro, the paralysis of Bosnia and Herzegovina, and the role of the Sebe Orthodox Church. "She highlighted Kosovo's pro-Western orientation, and stressed the need to support Kosovo's friends and partners for new recognitions and membership in various international organizations," the statement said.

As part of his official visit to Kuwait, Gërvalla participated in the decoration ceremony of three members of the Kosovo Security Force (KSF) in the Arfixhan camp, who are concluding their service in a peacekeeping mission in Kuwait.

Major Mentor Ibrahimi, Commander of the KSF Unit in Kuwait, Captain Kreshnik Haxhiu, Lieutenant Dhurim Shemsedini as well as Divine Lajqi and Mehmet Mehmeti, were decorated by the Joint Combined Force (Inherent Resolve) with the medal "Army Commendation Medal" their extraordinary within the multinational force.

On this occasion, the Minister stressed that Kosovo through this mission proves its contribution to global peace alongside its strategic partners.

"This role that Kosovo has taken through you is historic, as it puts our republic alongside the United States of America and other strategic partners to contribute to world peace and security," she addressed the members of the KSF. Recalling that this peacekeeping mission was accomplished thanks to the United States as part of the Iowa National Guard.21Media 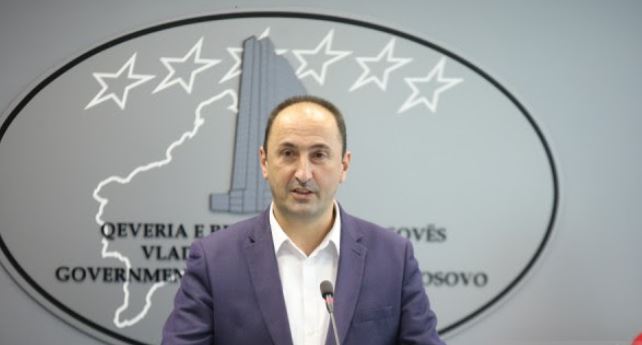 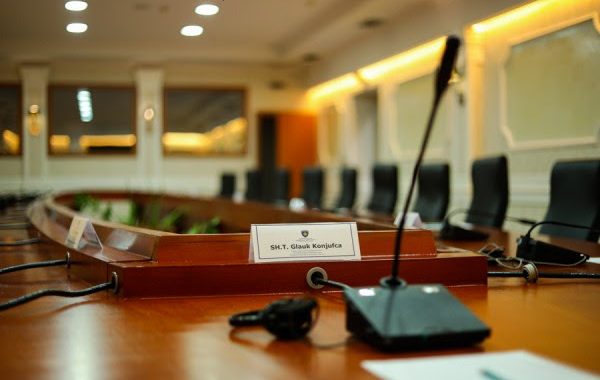 The Presidency of the Assembly convenes today, this is the agenda 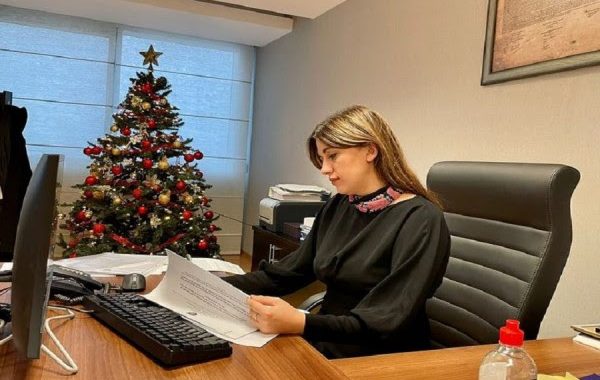 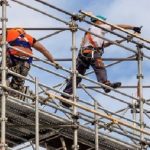 He bought an apartment in Prishtina, but it never became his 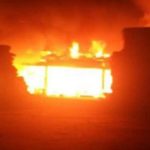 Fire in a prison, at least 38 dead 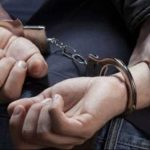 Arrested after driving the girl out of the house 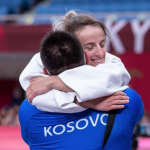 In just two days you can vote for Distrian Driton