The Football Federation of Kosovo together with the sponsor of the Super League, the National Commercial Bank have awarded the "Star of the Week" award for this week as well.

The epithet of "Star of the Week" in the 35th round of the Super League belonged to the football player of Dukagjini, Altin Merlaku. The captain of Dukagjini had another excellent performance in this edition, being the most deserving for the victory against Llap, with a result of 3: 2.

Merlaku performed the "Hat-Trick" in this match, providing three very valuable points to Armend Dallku's team in the fight to escape the draw. Merlaku scored in the minutes 25 ′, 52 ′ and 56., While he was distinguished by creative play throughout the match. This is the second time in this edition that Merlaku wins this award, as even in the 30th week he was announced the best.

One week before the end of the championship, Dukagjini is in the 5th position with 49 points, two more than Malisheva, which is in the eighth position, which sends to the draw.

Tags: Star of the Week 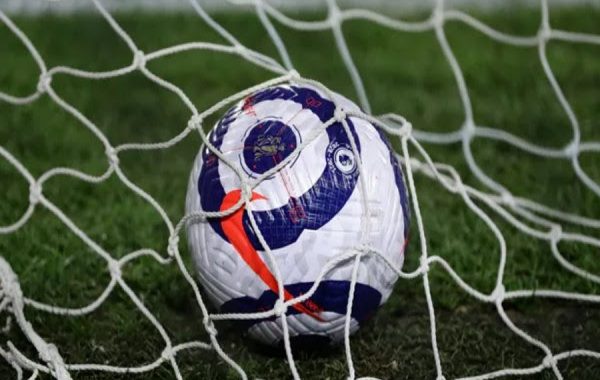 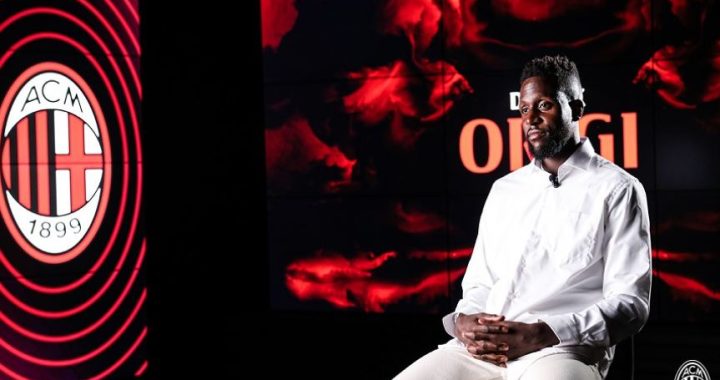 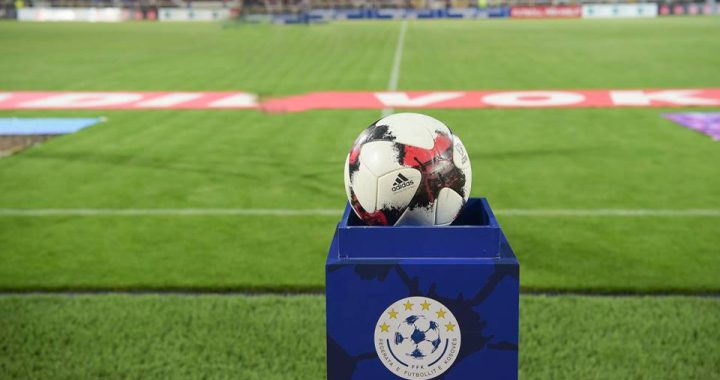 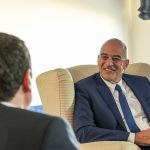 What was discussed in Kurti's meeting with Dendias? 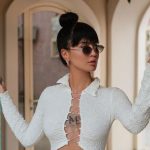 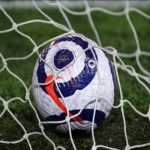 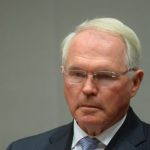 Hill: It's not up to the US to tell the EU who its members should be 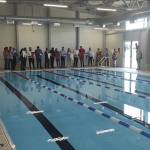 Tetova is built with a closed pool, the project cost 43 million denars