European Union High Representative for Foreign Affairs and Security Policy Josep Borrell today pnor the situation created in the north demanded that there be no unilateral and uncoordinated actions.

After that, the Chief of Cabinet of the Prime Minister of Kosovo, Luan Dalipi, reacted, saying that fighting crime and smuggling is a typical competence of a sovereign state.

"Therefore, no one, and in particular no high-ranking EU official, should try to make this a political or ethnic problem, and no bilateral coordination is important in this case, because the fight against crime and smuggling "It is a typical competence of a sovereign state," Dalipi wrote on twitter.

3/4 So, no one, and especially no high-level EU official, should try to make this a political or ethnic problem, and bilateral coordination is not relevant in this case, because stopping crime and illegal trading is a typical competency of a sovereign country. https://t.co/XrhaCsaSKC

In the end, Dalipi told Borrell that the prosecutor and judge of the case in question are Serbs and that crime and smuggling have no ethnicity.

From the action carried out in four municipalities today, eight people have been arrested. 6 of them Albanians, and one Serb and one Bosniak. Six police officers were injured./ 21Media 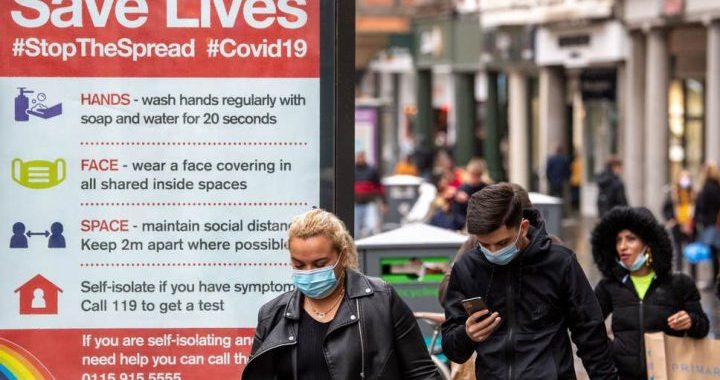 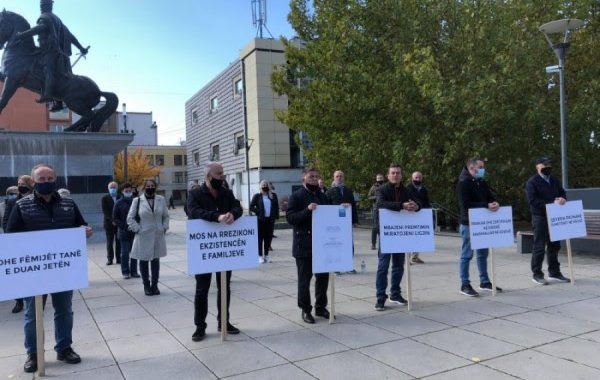 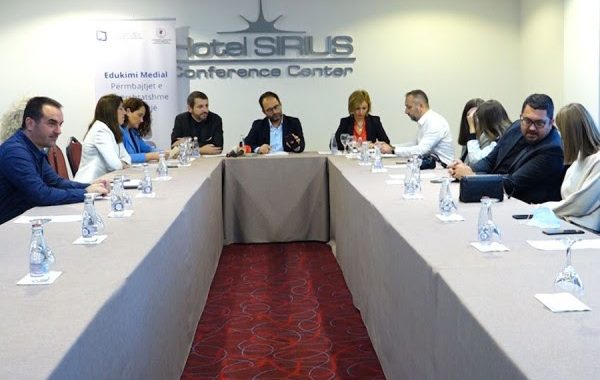 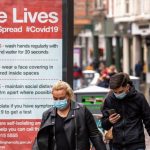 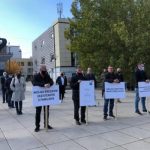 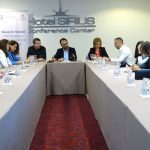 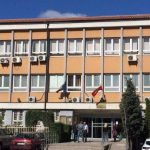