"Today we thank Mrs. Vasfije Krasniqi for her unparalleled strength, who has continued the sacred mission of Marte Tunaj, as well as Mrs. Shyhrete Tahiri-Sylejmani, who has shared her story in the book for which we are gathered here," he said. Prime Minister Albin Kurti, at the book promotion ceremony and award ceremony "Vasfije Courage Award", on the twenty-second anniversary of the establishment of the Kosovo Center for Rehabilitation of Torture Survivors.

He praised as important and special the book "Rape: A story of shame, the diary of survivors", author Wiola Rebecka, which summarizes the stories of survivors of sexual violence during the war from different parts of the world, including Kosovo.

The Prime Minister stressed the need to address the past and address the intergenerational transmission of trauma.

"Considering how little we have done to address the past and deal with it, it is a kind of luxury to deal with the intergenerational transmission of trauma at this time. "If we do not start dealing with it now, it will follow us and voice after many years, again unprepared," he said.

Survivors and survivors of sexual violence during the recent war in Kosovo have their country on their side and will have greater support, said the Prime Minister.21Media 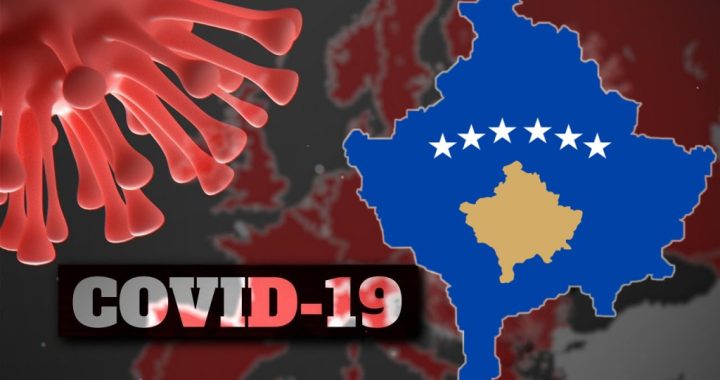 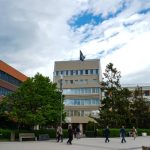 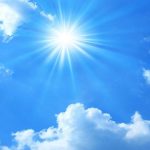 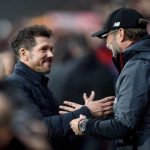 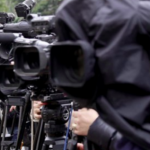