Llap's team has strengthened its ranks with Shaban Shabani, who plays as a winger and comes from Drita's team.

The announcement for this purchase was issued on Wednesday by the team coached by Tahir Batatina and it was announced that he has signed a three-year contract.

Shabani can help the junior team of Llap, but also the first team and that is exactly why Batatina had insisted on Shabani.

Otherwise, Shabani is known as a striker who can play on both sides of the attack while he was also part of the Kosovo U19 Representative.

In this competitive edition of the Kosovo Super League, Llapi is part of the teams that are fighting for the title and after 17 matches is ranked fourth with 26 points. 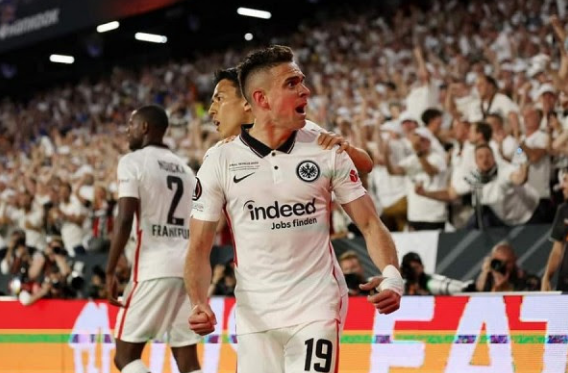 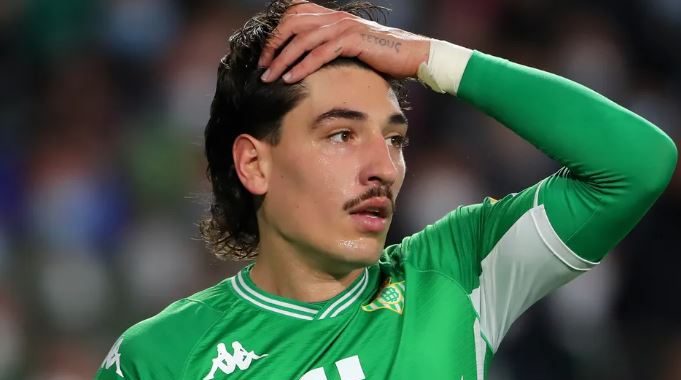 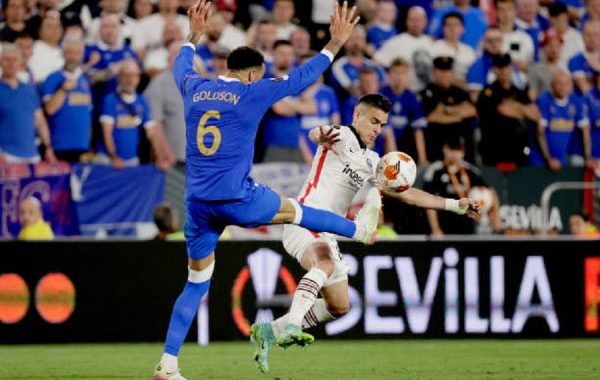 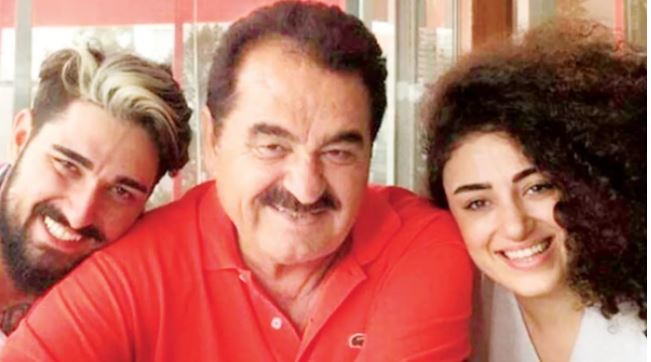 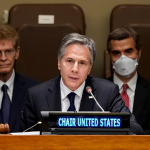 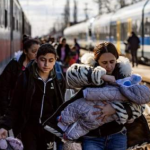 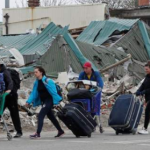 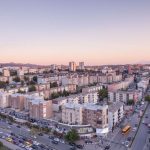 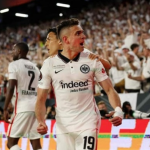