Former Kosovar boxer Luan Karasniqi commented on the match between Robin Krasniqi and Bosel as well as that of Tyson Fury and Deontay Wilder that took place last night.

Luan Krasniqi through a post on "Facebook" said that Robin Krasniqi fought a better fight even though he was defeated by Dominic Bosel, proposing a third battle between Krasniqi and Bosel, rtv21.tv reports.

"Dominic Bosel's victory was discussed much later. I can understand it. I also saw Robin Krasniqi in advance, he was the best boxer in my opinion. I think that a third battle between the two would be the best solution ", wrote the former well-known boxer, Luan Krasniqi. 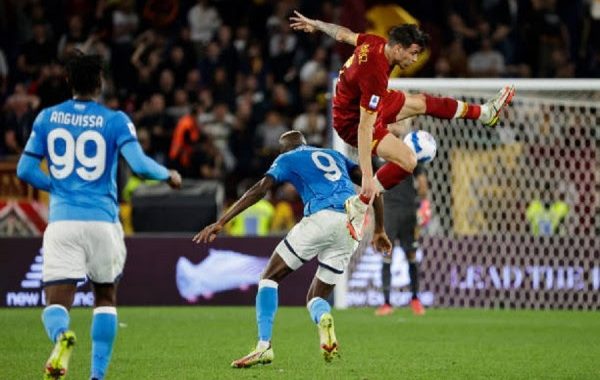 The first failure of Naples comes 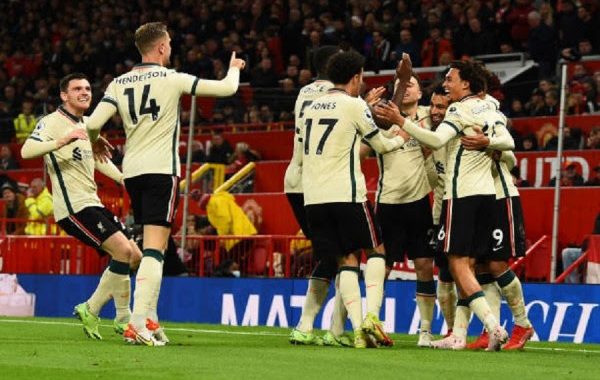 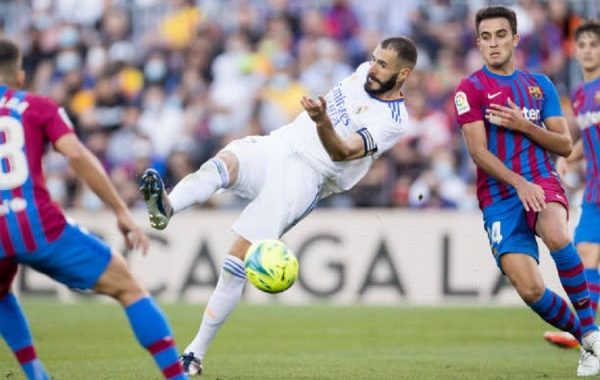 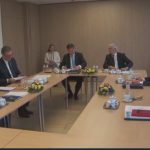 Opinions: Kosovo should use the US commitment 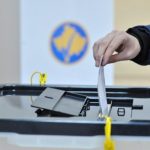 CEC: 255 polling stations are being investigated !? 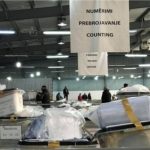 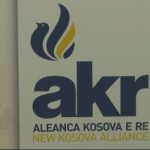 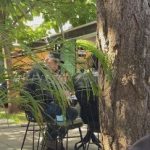