The President, Vjosa Osmani was present yesterday at the premiere of the film "Awake", which was shown in Pristina.

Osmani called it an honor and a pleasure to be there, and she even stressed that through the film, filmmakers are telling the story of Kosovo.

When a story of pain, inspiration, sacrifice, dedication, loss and triumph such as the story of Mrs. Fahrije Hoti and the women of Krusha come under the masterful interpretation of our extraordinary actors led by Yllka Gashi, appear on the screen professionally under the direction of an excellent director like Blerta Basholli - the final result could not be anything less than as much as an artistic creation to be envied by the world. Day by day, the successes of our cinematography become more and more colossal. They are already our ambassadors, through whom Kosovo is opening new chapters of glory! Thank you for brightening our story with traces of success. You are a good priest ", Osmani wrote on" Facebook ".

Otherwise, yesterday at Cineplexx was given the premiere of the movie "Awake", directed by Blerta Basholli. This film has won three important awards at the "Sundance" festival, the same is the proposal of Kosovo in "Oscars 2022", and will be a participant in the Film Festival in Rome.21Media 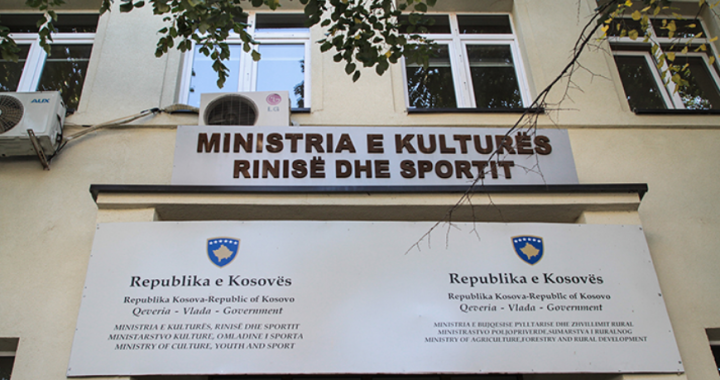 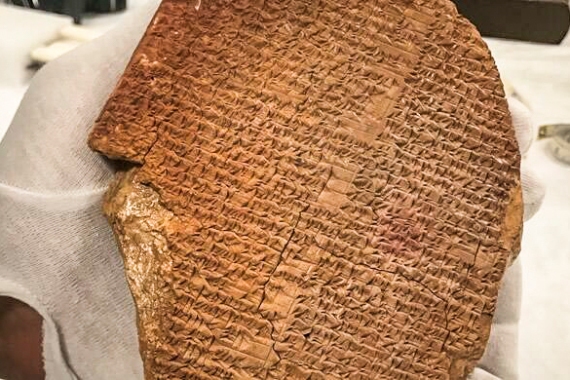 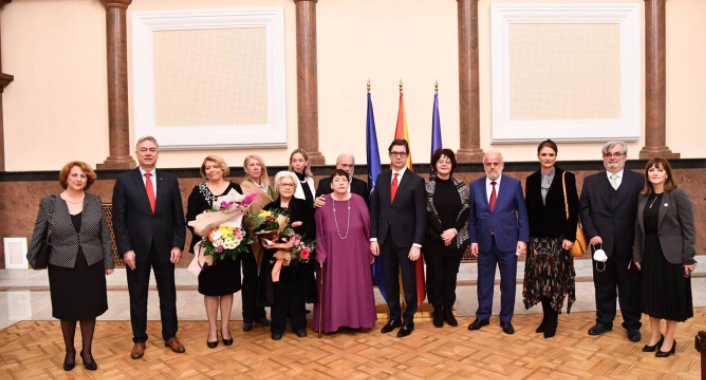 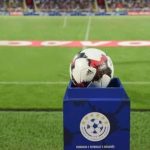 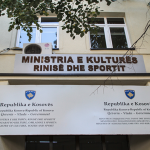 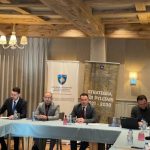 Peci: Forestry sector policies will be based on strategy 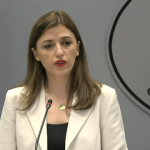 Haxhiu: Extremely good news is the sanctioning of organized crime groups in the North 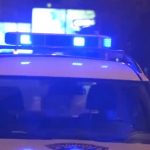 Police action in Skopje, about 200 kilograms of marijuana were seized