The Kosovo national basketball team registered a very important victory against Denmark on Sunday in Pristina in the framework of the pre-qualifications for the European Championship Eurobasket 2025.

In addition to the greatness of this victory, a special moment of this evening was the retirement of the Kosovar basketball legend Admond Azemi, KosovaPress reports.

The retirement ceremony of the legendary captain took place between the two parts of the Kosovo-Denmark match. 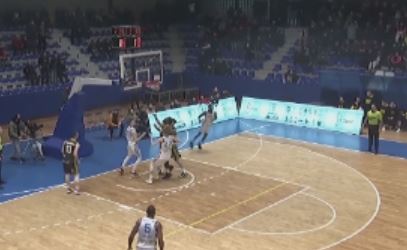 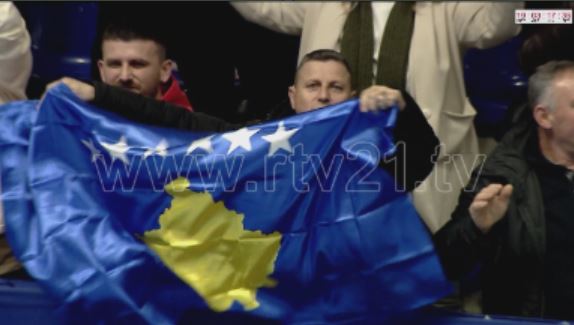 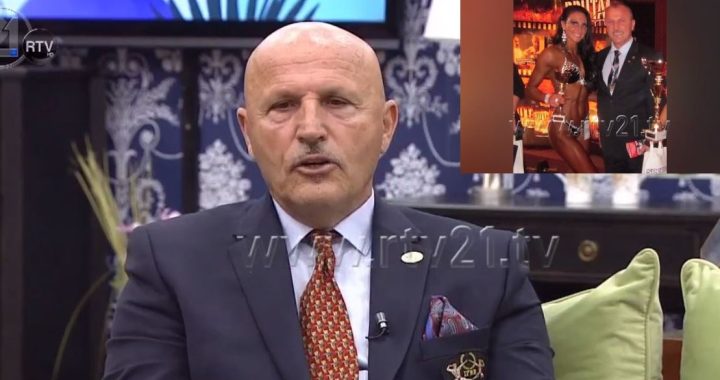