With wrinkles on his forehead, Xherdan Shaqiri was giving an interview on the game they won. In front of the camera, a man with a jacket suddenly enters the frame and puts a jacket on Shaqiri.

But this was not just a jacket, it wore the coat of arms with a black double-headed eagle with a red background and the letters "KLA" the logo of the "Kosovo Liberation Army".

The bearded stranger laughed and ran away. Shaqiri laughs too, but more embarrassed. After a confused second, he took off his jacket.

Shaqiri recognizes the coat of arms, smiled at the situation and continued with the interview for the victory of the Swiss national team./21Media 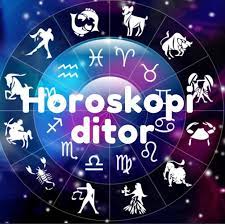 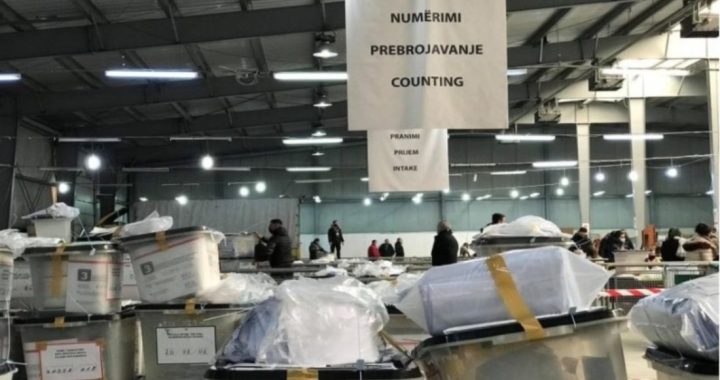 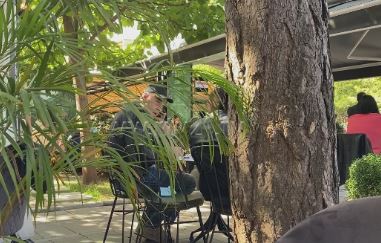 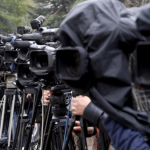 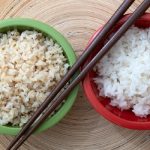 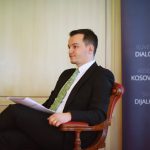 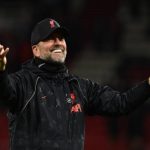 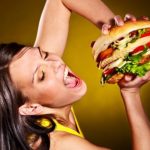