A tree that is new to science is named after the actor, Leonardo DiCaprio.

Scientists at the Royal Botanic Gardens, Kew, say they wanted to honor the star for his help in rescuing a rainforest from deforestation.

The tree, which has been given its official name, 'Uvariopsis dicaprio', grows only in the forest of Cameroon, known for its extraordinary biodiversity, rtv21.tv reports.

"We think it was crucial to help stop the Ebo deforestation," said Dr Martin Cheek of Kew.

Scientists and conservatives were horrified when they heard about plans to allow the opening of large areas of the 'Ebo' forest for felling.

"Dicaprio" is the first to be named by scientists at the Royal Botanic Garden - Kew, in 2022./ 21Media 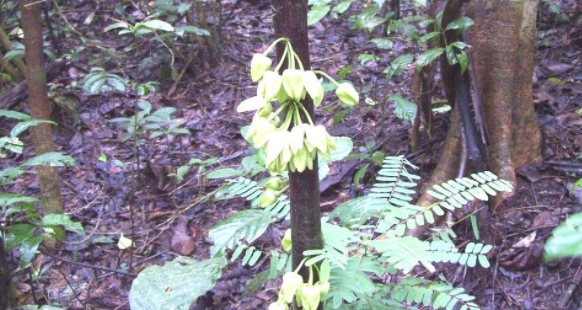 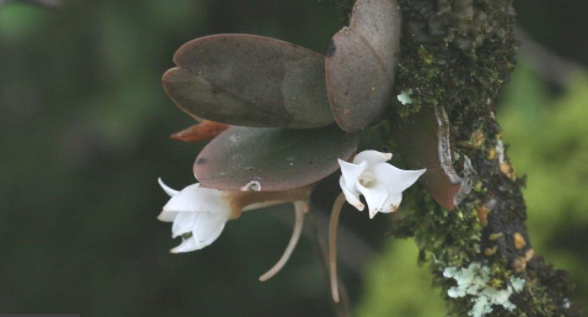 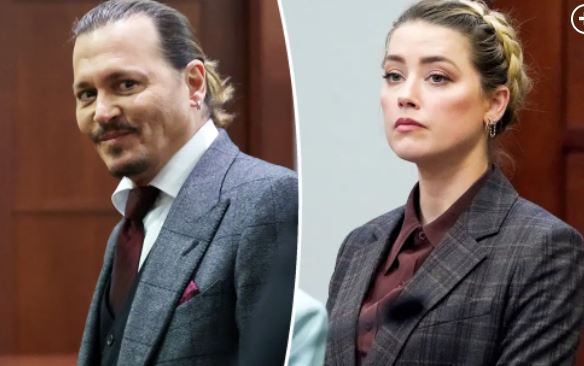 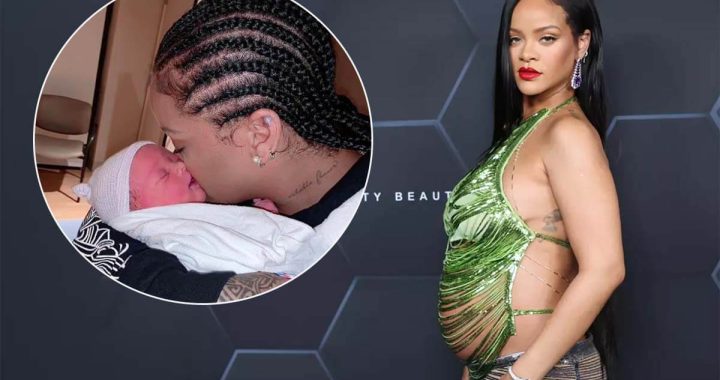 Rihanna becomes a mother for the first time 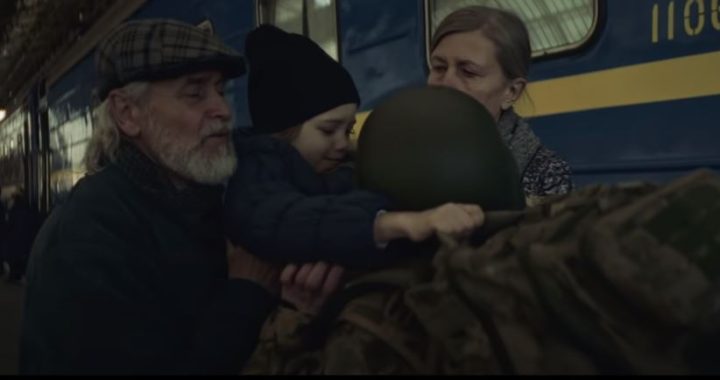 "Stefania" comes with a view of the war in Ukraine 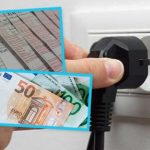 Citizens of ERO: Give us back the tools! 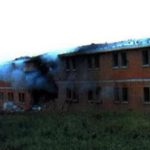 Kurti: Dubrava is one of the darkest events of the second half of the century 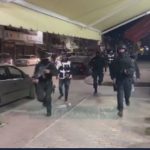 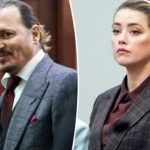 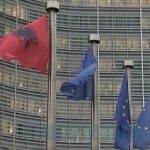 EP votes with 519 votes the resolution for Albania