A major winter storm has hit the US.

Local media have reported heavy snow and ice in some parts of the US and Canada, putting more than 80 million people under weather warnings.

More than 145,000 people are without electricity in some southeastern states and thousands of flights have been canceled.

Virginia, Georgia and North and South Carolina have all declared a state of emergency.

US National Weather Service (NWS) says that in some areas more than 30 cm of snow is expected, rtv21.tv reports

Snow and ice could result in "dangerous travel, power outages and damage to trees," NWS warned.

There were also forecasts of possible coastal flooding in some areas, including New York City and parts of Connecticut, with warnings that roads and infrastructure could be affected./ 21Media 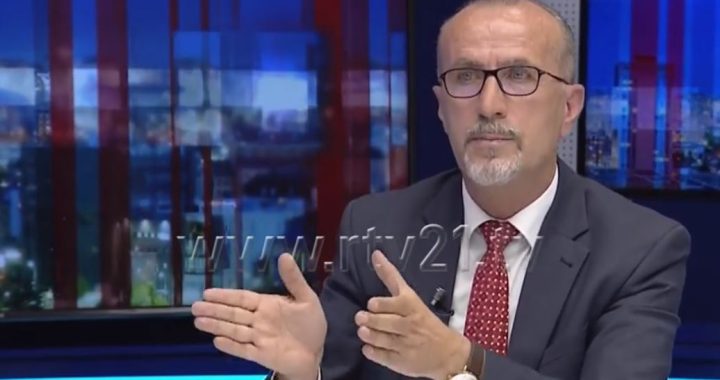 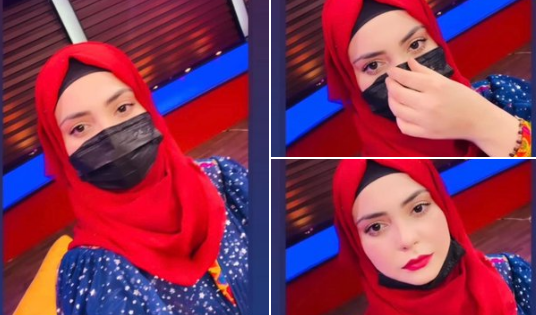 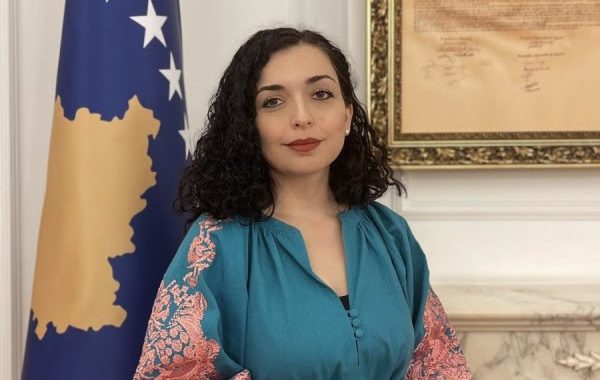 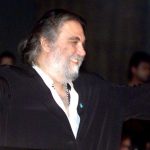 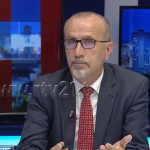 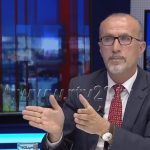 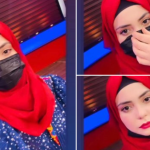 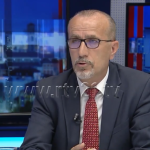