A 13-year-old was indicted and taken into custody after killing his father with a bullet in the head.

According to foreign media, the victim is a 33-year-old man from Kosovo, rtv21.tv reports.

After a violent argument between his parents, on Thursday around the family home in Nancy, France the 13-year-old boy went to look for a pistol in the parents room. He admitted that he had entered the kitchen and shot his father in the head.

The suspect, who had hidden the gun in a bush near the family home, had fled with one of his 12-year-old brothers. The two young men finally turned themselves in to police on Friday morning. According to the mother and her two sons, "the victim drank a lot of alcohol and was aggressive towards his wife." The doctor who examined him, however, found no trace of physical violence, according to the same source.

The teenager is currently in custody in a juvenile ward. His four brothers and sisters have been placed under temporary supervision.21Media 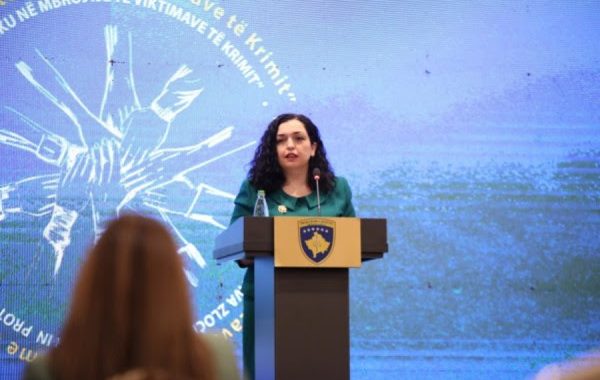 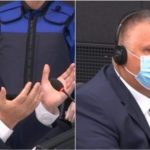 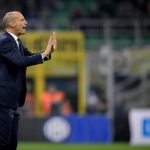