The Taliban ordered Afghan TV presenters and other women on screen to cover their faces during the broadcast. The media was informed of the decree on Wednesday, a religious police spokesman told the BBC.

The decision came two weeks after all women were ordered to wear face masks in public, or risk being punished.

Restrictions are being tightened for women - they are barred from traveling without a male guardian and high schools are closed for girls.

An Afghan journalist working for a local television station in Kabul said she was shocked to hear the latest news.

"They are indirectly pressuring us to stop appearing on TV," she told the BBC.

"How can I read the news with my mouth closed? I do not know what to do now - I have to work, I am the breadwinner of my family. "

The new decree will take effect on May 21, the Reuters news agency reported, citing a Taliban Ministry spokesman for Addiction Prevention and Virtue Promotion.

News channel Shamshad posted a photo of his masked news presenter and other similar images are being shared on social media.21Media

#AFG A powerful message from an Afghan woman (TOlo TV Host) that needs reflection: This is me, Yalda Ali, a woman -on verge of being eliminated by the Prevention of Vice and Promotion of Virtue. We are required to appear like this, hereafter. @bsarwary pic.twitter.com/Gjjhgm0wJf 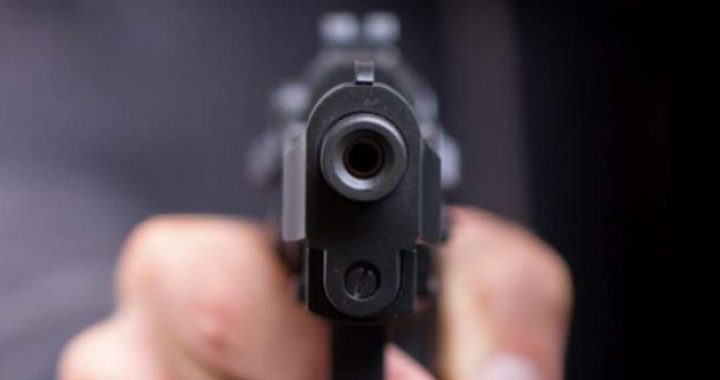 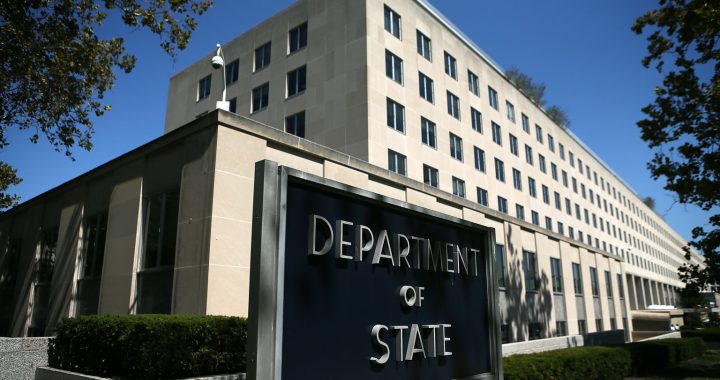 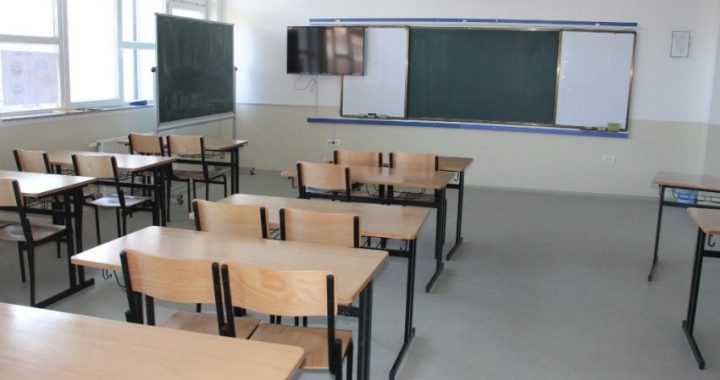 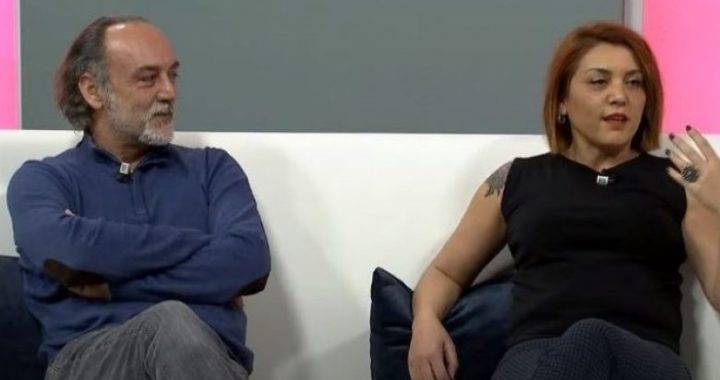 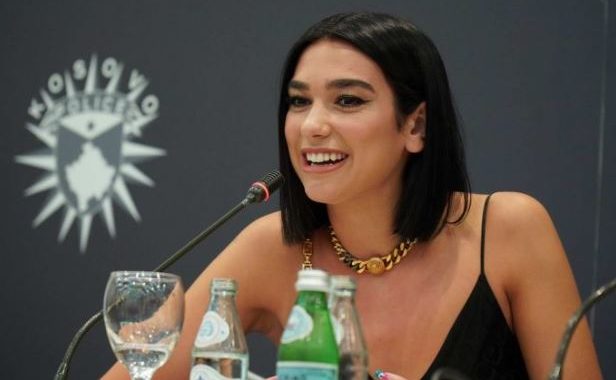 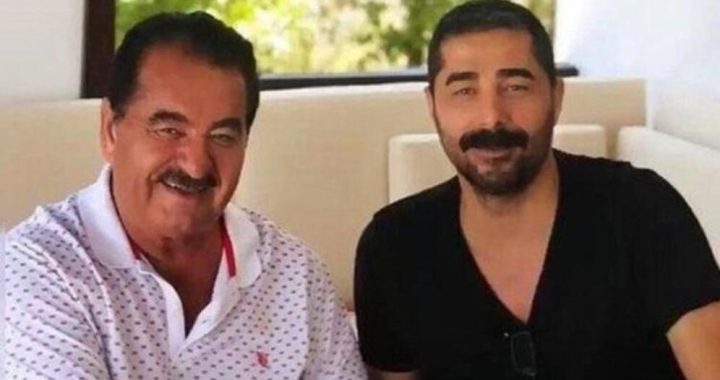 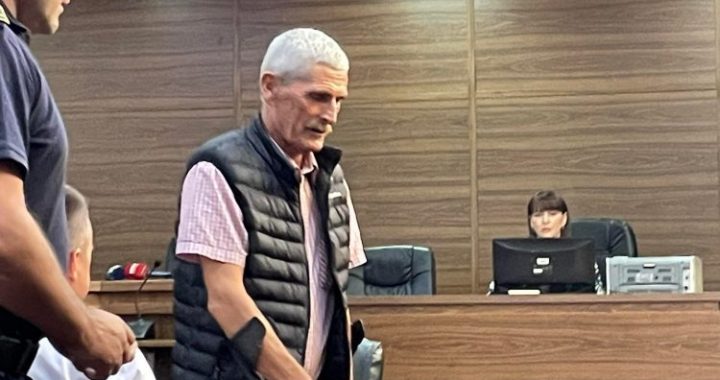 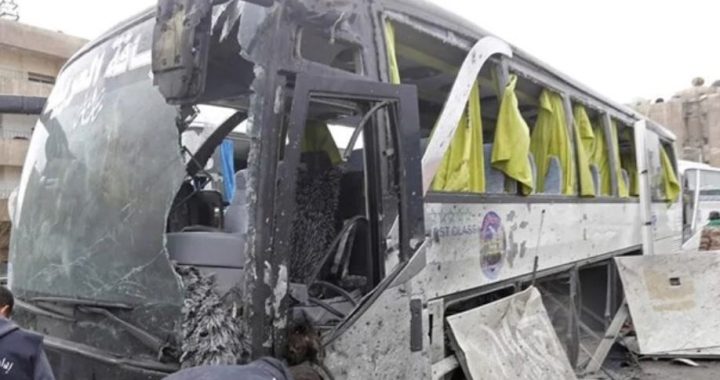 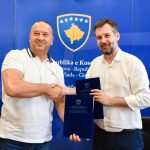 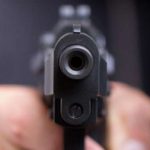 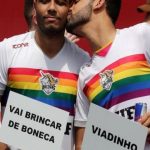 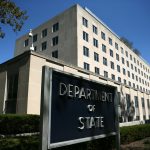 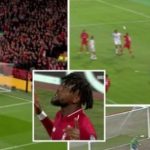