During her speech at the roundtable "Agenda for European Reforms II", organized by PIPS and the FOL Movement, Lopo stressed that they expect from the Government and the Assembly decisions that are not contrary to the ERA.

The deputy of the Democratic Party of Kosovo, at the same time a member of the Commission for European Integration, Blerta Deliu-Kodra, said that it would be good for the Deputy Prime Minister Bislimi to be at this roundtable today.

While addressing criticism of the Kurti II government, he said the European agenda is not being implemented by hiring party militants across the boards.

Venera Ramaj from the Embassy of the Netherlands, said that it is important to intensify efforts to implement the reforms that have been agreed.

The director of the EPIK institute, Demush Shasha, was also critical of the lack of representatives of the institutions in this discussion on the European agenda ERA II.

He said it was disappointing that the European integration process had stalled and that dialogue was coming before enlargement.

The presentation of the PIPS analysis was made by Delfina Elshani, who said that in 2019, 74 percent of ERA I were implemented.

Regarding ERA II, she said that it is critical to overcome the obstacles experienced before, for which she gave the recommendations they have compiled.

"The logic of 'tricking the box' should be avoided when drafting and approving laws, regulations and strategies; the lack of concrete results in advancing the European agenda should be taken into account, as cooperation between all actors needs to be strengthened; the government should implement a pro-active approach to accelerate the implementation of reforms and achieve the desired results; "Institutions that do not implement the necessary actions should be held accountable," she said. 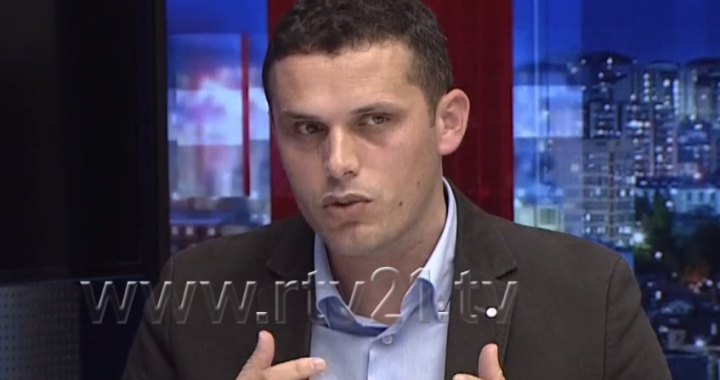 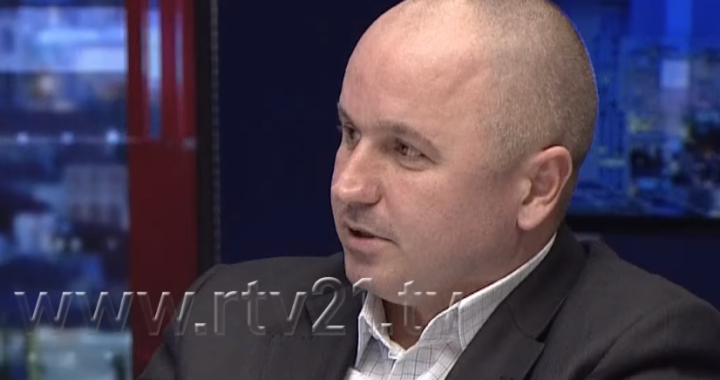 That is why 21 municipalities have gone to the runoff 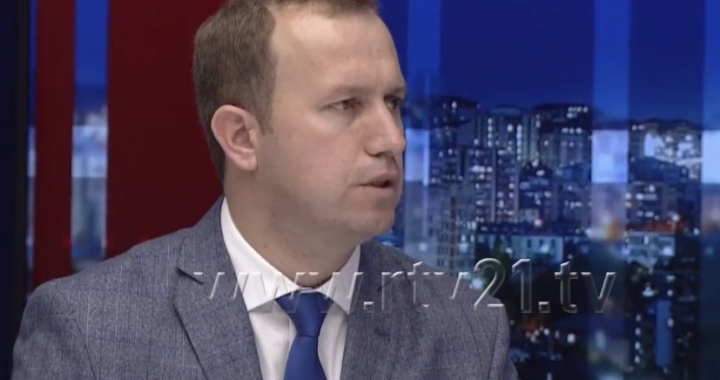 Will there be an election campaign for the November 14 election?