Colombian authorities say they have arrested Dario Antonio Usuga David, aka Otoniel, the leader of the Del Golfo clan and the country's most wanted trafficker.

The 50-year-old was captured by a joint force consisting of the army, aviation and National Police in the Uraba region of Antioquia, northwestern Colombia. "This is the worst blow… to drug trafficking in this century in our country," President Ivan Duque told a news conference, adding that the arrest was comparable to the 1993 assassination of drug lord Pablo Escobar.

"Alias ​​Otoniel was the scariest drug boss in the world, a killer of police, soldiers, local activists. "This is the end of the 'Del Golfo' clan," the president added.

The US State Department had offered a reward of up to $ XNUMX million for information leading to his arrest and / or conviction.

The Del Golfo clan, formerly known as Los Urabenos and Clan Usuga, is a heavily armed organization made up of former members of terrorist organizations who were not demobilized as part of the Colombian government's peace process. 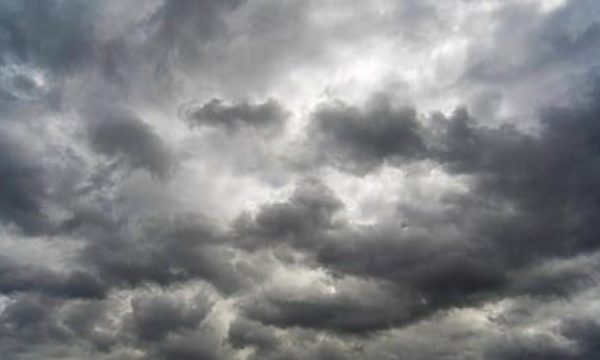 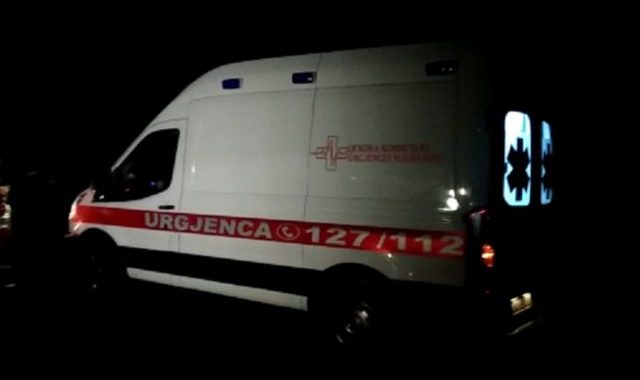 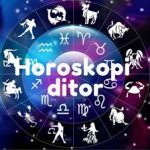 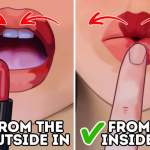 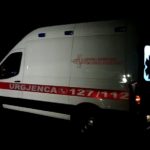 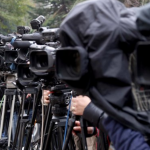