The Albanian singer, Annella lives in Denmark and had a virtual conversation in the morning show "For a good day", where she talked more about her professional life.

"Je tenê ti", is the name of Anella's first song in the Albanian language. Artisjta has indicated that she will publish her second song in Albanian in April next year.

The singer jokingly said that she must have learned the Albanian language because her mother told her "you have to speak Albanian, if you do not speak, slap her".

Like any other artist, Annella includes a bit of her personal life in her musical works.

Annella has shown that she has had a great support from producers in Denmark for the realization of this project in the Albanian language.

The artist has shown that Albanians in Denmark have liked the song a lot and even compared the artist with James Bond.

The Albanian artist has shown that she develops her musical activity in America, but due to the corona virus she lives and performs in Denmark. 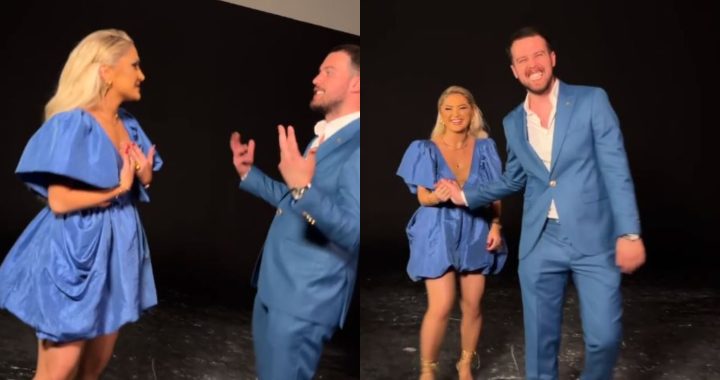 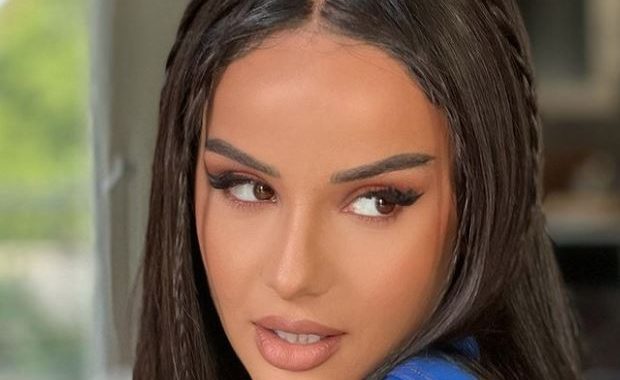 Rina is ready to collaborate with her boyfriend 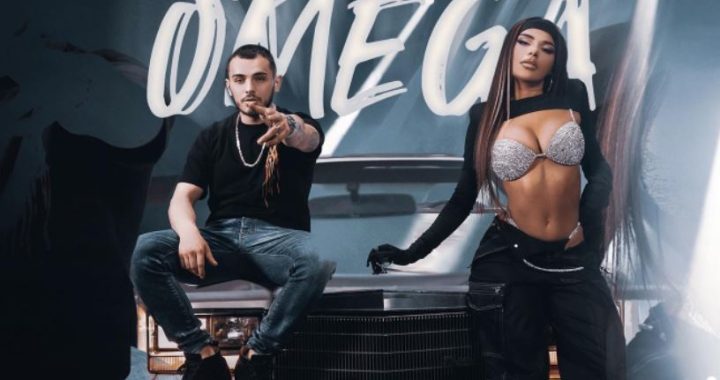 Tayna shows when the duet with Marin is published 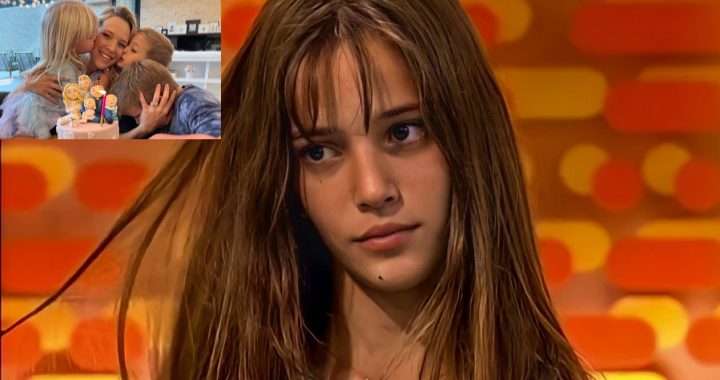 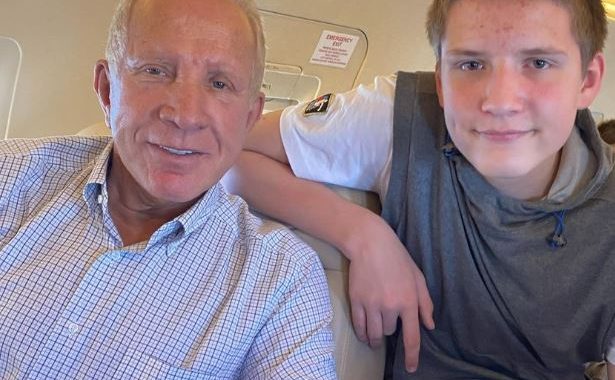 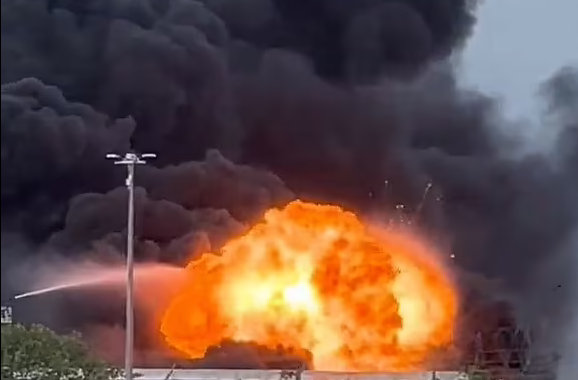 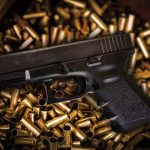 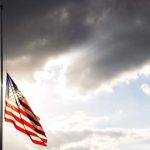 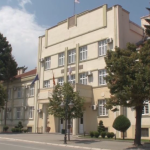 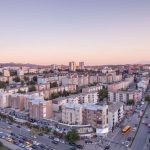 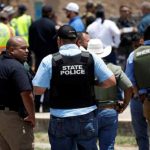