The expert on European integration, Besnik Vasolli, tonight on RTV21 "Click" called the insistence of the EU representative for foreign policy, Josep Borrell, on the issue of the Association surprising.

Vasolli said that what was said yesterday in Brussels, shows that there should be dialogue on the topic of the Association, writes rtv21.tv

Yesterday, The Prime Minister of Kosovo, Albin Kurti, and the EU Representative for Foreign Affairs, Josep Borrell, have expressed opposing views on the agreement between the Association of Serb-majority Municipalities in Kosovo.. At a joint press conference in Brussels, the European chief diplomat expressed his firmness in the establishment of the Association, while the head of government said that this agreement has not passed the test of the Constitutional Court.21Media 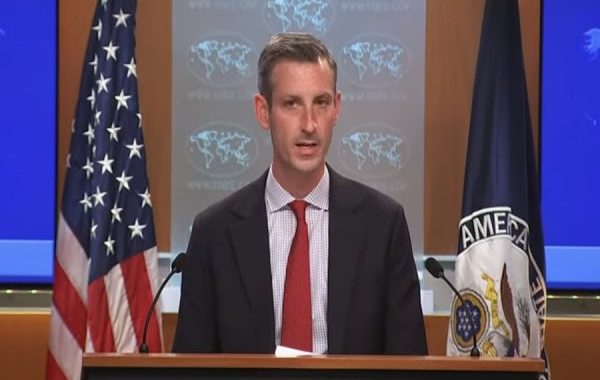 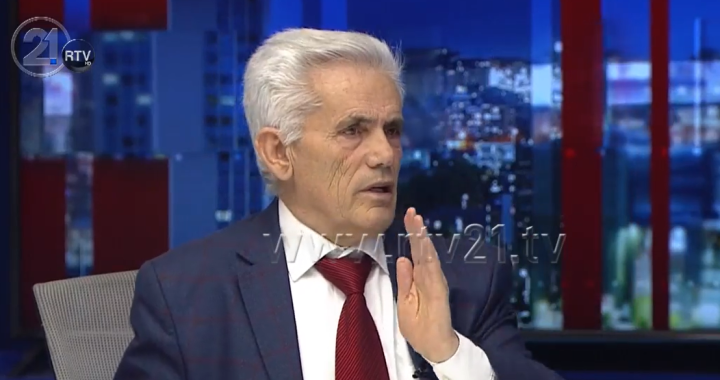 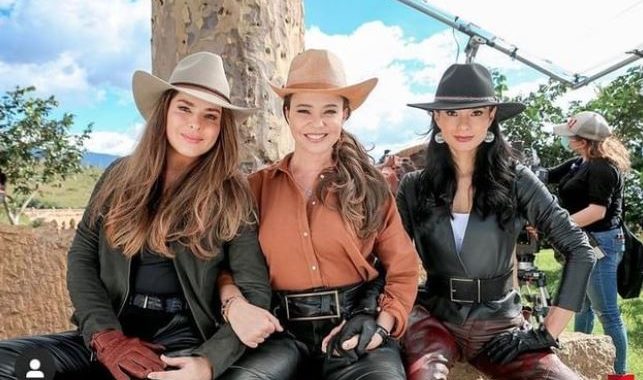 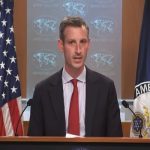 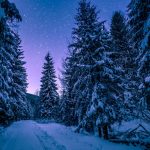 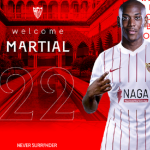 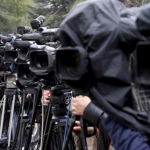 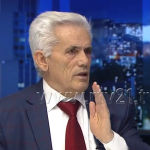