Adele's album "30" has become the best-selling album of the year so far.

So far, 261,000 sales have been recorded in the first week alone, surpassing the debut album that marked the return of the band "ABBA", with 204.000 sales.

However, the sales figures of "30" are significantly lower than those of her previous album "25", released in 2015.

The decline can be partly explained by the large increase in broadcasting in the last six years. In addition, there was a greater incentive for fans to buy "25", as it was kept off the broadcast platforms for the first six months of publication./ 21Media 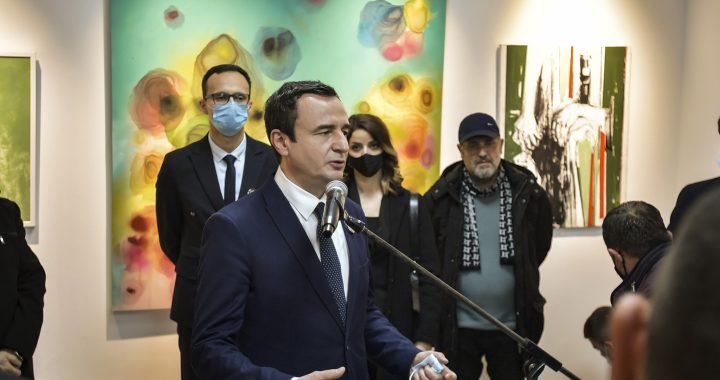 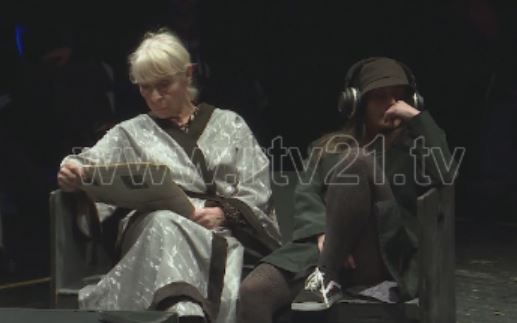 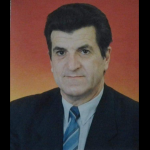