By order of the Special Prosecution of the Republic of Kosovo, the Kosovo Police, respectively the police investigators of the Directorate for Investigation of Economic Crimes, have carried out an action which is a continuation of previous actions for the case "Subsidy 2021", in several different locations country.

The Special Prosecution has announced that from this action a total of 31 persons have been detained and interviewed, of which 12 officials with different positions from municipalities and regional offices of the Agricultural Development Agency and the regional office of KFA.

The detained persons are suspected of having committed the criminal offenses of "Taking bribes", "Abuse of official position or authority", "Giving bribes", "Fraud with Subsidies", as well as "Forgery of documents".

During the legal deadlines, the Special Prosecution will make a request for detention of persons who have been detained by today's action.21Media 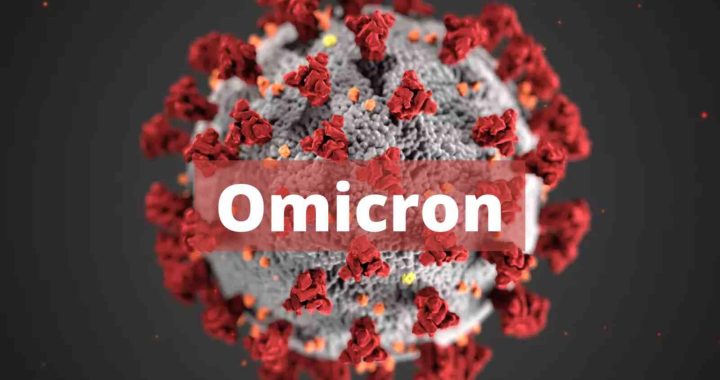 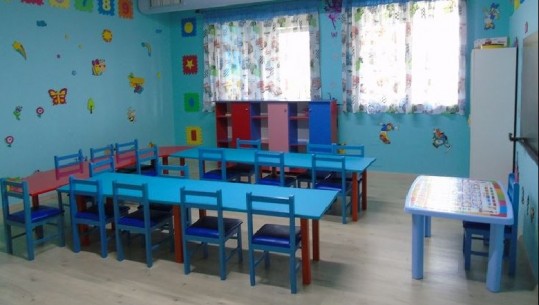 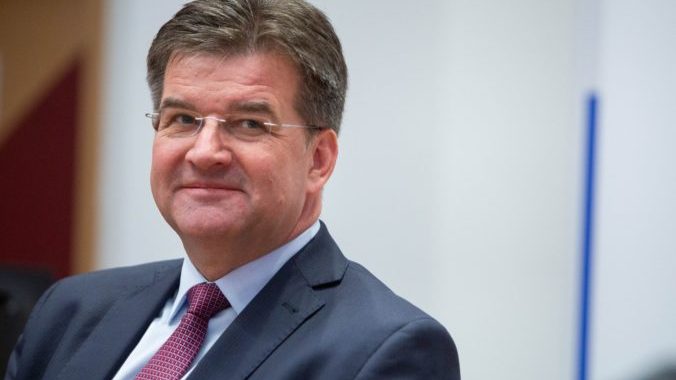 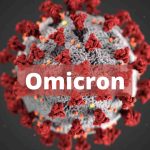 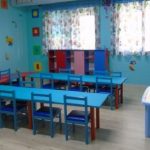 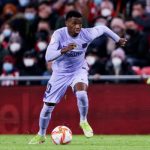 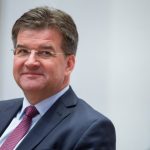 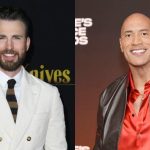