The Council of Ministers of Albania in the meeting held today has approved the agreement for residence permit with Kosovo that facilitates the citizens of both countries to stay in the respective countries by facilitating the procedures. Also, the agreement for the social protection of Albanian citizens has been approved and specifically it is an agreement for the recognition of social security periods. The two agreements will be signed on Friday in Elbasan at the joint meeting of the Government of Kosovo and Albania.

Whereas, the Minister of Finance and Economy, Delina Ibrahimaj, said that on Friday between Albania and Kosovo will be signed the agreement for the recognition of social security periods.

Through this agreement, the citizens of both countries benefit from the benefits received in cases of accidents at work for those who are employed, as well as from old age, disability or family pensions.

"The agreement is very important to ensure equal treatment of all employees, employees and the self-employed, who will be specifically recognized the periods of insurance and contributions in both countries. Through this agreement, all Albanian citizens living in Kosovo will be able to benefit from maternity benefits, benefits received in case of accidents at work for those who are employed, as well as old age, disability or pensions family in both countries. This is an agreement which has previously been concluded by the Albanian government with many other countries. "Currently, there are 3100 Albanians who work or live in other countries and benefit from the social protection provided by this agreement", declared Ibrahimaj.

Otherwise, the joint meeting between the two governments of Albania and Kosovo will take place in Elbasan, on November 26. 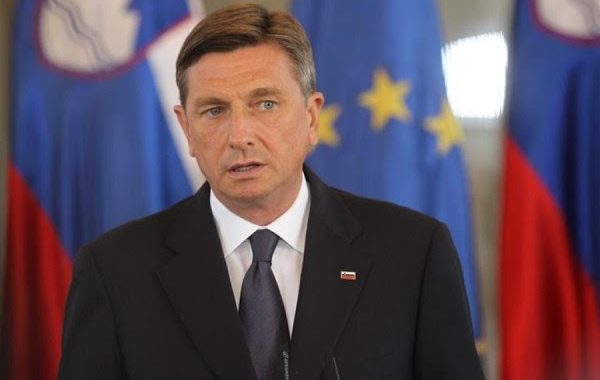 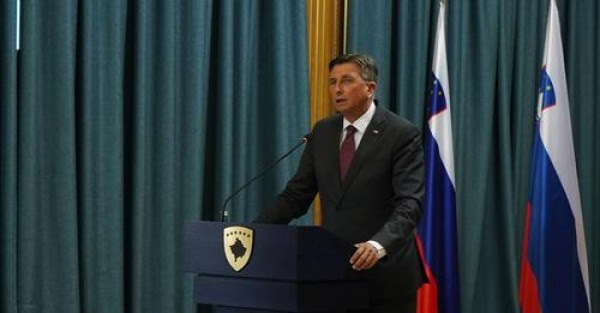 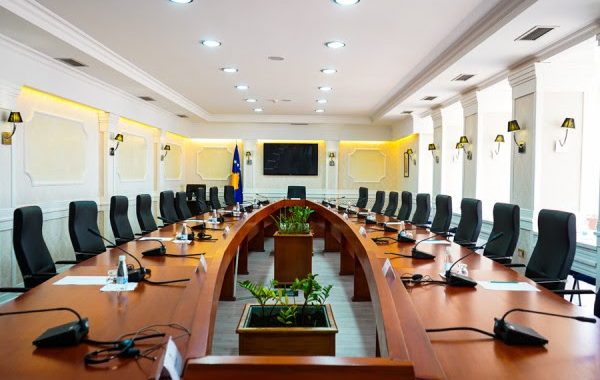 The new regulation will prevent the failure of the presidency meetings