Real Madrid has recorded three new and very important points in La Liga after winning the "El Clasico" against Barcelona on Sunday at the "Camp Nour".

Everything in terms of the result in this match was decided in the 32 'and 90' minutes of the match when first the left wing winger Davide Alaba scored a beautiful goal to give the lead to coach Carclo Ancelotti's team and then Lucas which sealed the victory of the guests by scoring for 2-0, before Sergio Aguero scored the only goal for the "Catalans" in the last seconds of the meeting.

Barcelona in the continuation of the match tried to equalize the result but "Los Blancos" were very careful and compact team, thus maintaining the minimal advantage until the end of the match.

After this victory, Real Madrid passes to the first place in La Liga with 20 points, as much as Sevilla and Real Sociedad have in places two and three, while Barcelona is in the eighth place with only 15 points after nine matches played. 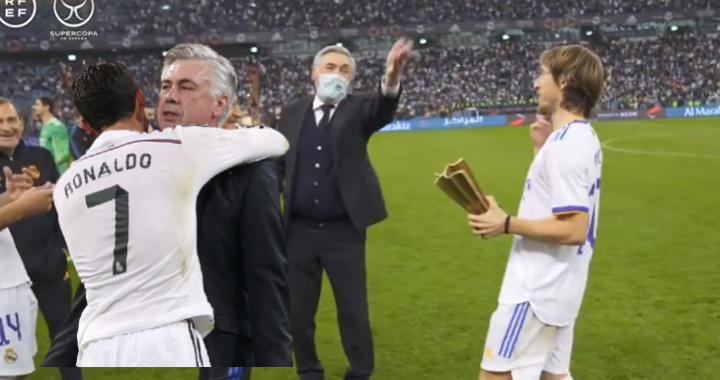 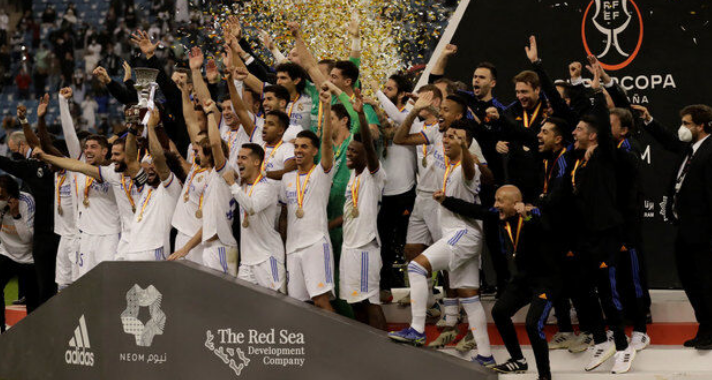 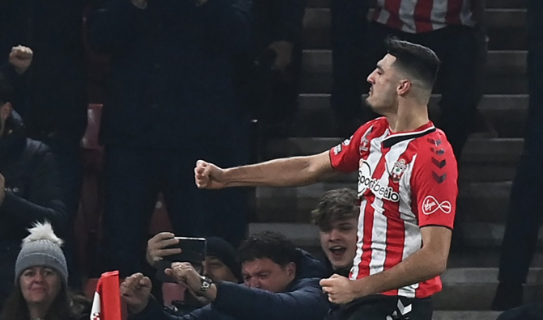 This week the future of Broja is decided 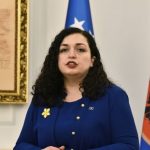 Osmani remembers the brothers Gërvalla and Kadri Zeka: Whoever fought for honor, will find honor 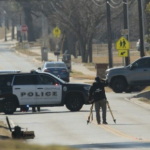 Kidnapping in Texas: Two teenagers arrested as part of the investigation into the incident 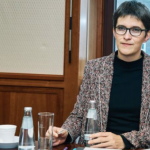 The German Minister for Europe is visiting Northern Macedonia today 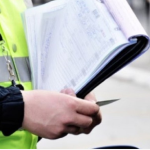 Over 300 fines imposed for non-compliance with antiCovid measures 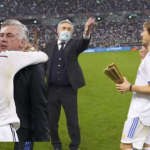