A person suspected of killing his wife in the village of Llausha in Skenderaj was arrested today.

The notification of the Kosovo Police states that the 51-year-old suspect shot at his wife and she was then taken to the hospital where the hospital authorities reported that the victim had died as a result of his injuries.

"Today, around 13:40, the police in Skenderaj, has received information about a gunshot wound that occurred in the village of Llausha in Skenderaj. Upon receiving the information, all the necessary police units went to the scene urgently. Initial investigations from the scene show that the suspect fired at the victim (his wife) LQ, 48 years old, who had suffered serious injuries, the same was urgently sent to the hospital. regional in Mitrovica. "Meanwhile, the hospital authorities reported that the victim had died as a result of his injuries." announced the Kosovo Police.

The suspect was arrested in connection with the criminal offense, a pistol with three bullets was seized from him, while six cartridges were seized at the scene. After interviewing the suspect SQ, .51 years old, he was placed in police custody.

The dead body of the victim was sent for autopsy to the IML.21Media 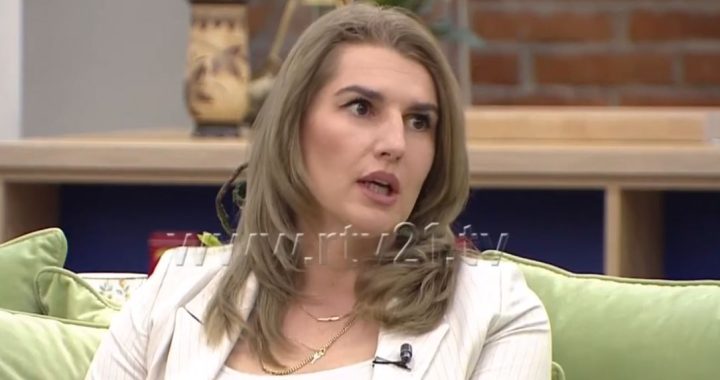 Psychology Halili with an appeal that children are not reprimanded in public, shows the way to react 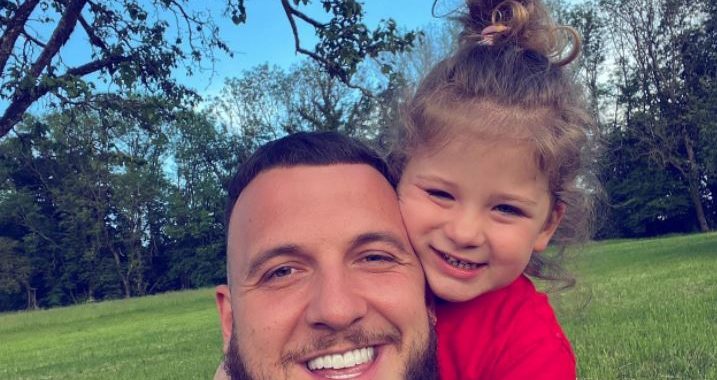 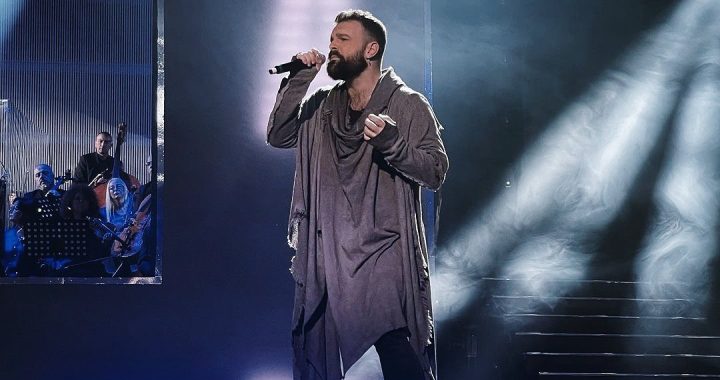 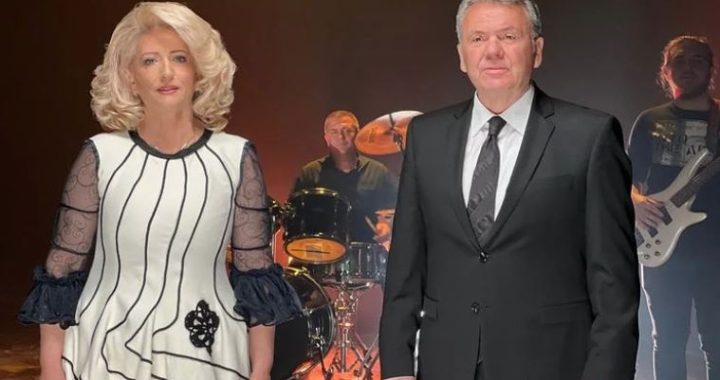 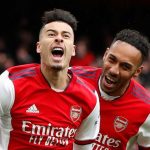 Is Arsenal aiming to get a great player in the team 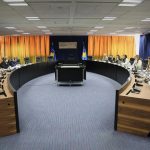 What was discussed in Haxhiu's meeting with the delegation of the Venice Commission? 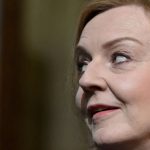 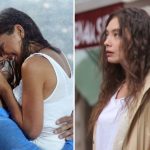 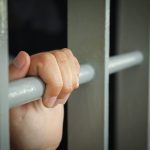 Detention for the suspect who misused bank cards