"In the evening, around 18.15, in the hospital of Prishtina, Kosovo, a 44-year-old professional soldier with IQ initials passed away, who was part of the contingent of the Army of the Republic of Northern Macedonia in the KFOR mission", it is said among others in the notification of the Ministry.

The Ministry of Defense adds that the 44-year-old was transported by helicopter from the base in Peja to the Hospital of Prishtina, where he died.

"By military helicopter, accompanied by military medical personnel, he was sent to the nearest health institution, in this case, to the Hospital of Pristina, where upon arrival he was resuscitated, but after a short time the doctors confirmed his death. "probably according to the first information from a heart attack", it is said in the announcement of the Ministry of Defense./TV21 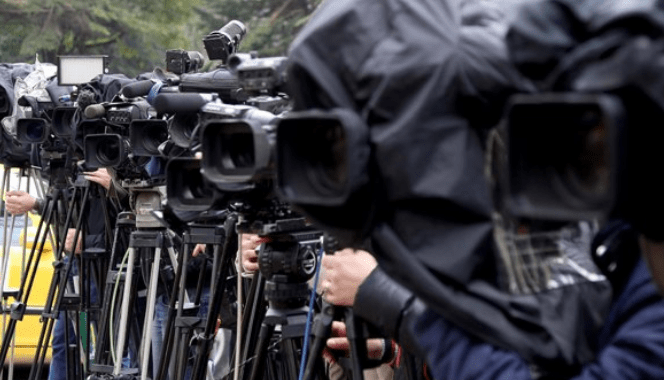 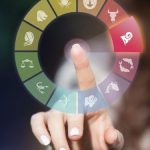 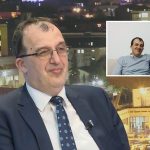