After the loss to Fiorentina, Milan suffered another defeat in Serie A, being defeated by Sassuolo at the "San Siro" with a result of 3-1 and this was also their first loss as a local.

Including the draw with Inter, this is the third match in a row that Milan does not record a victory in Serie A and coach Stefano Pioli said after the match that his team made many mistakes.

"We lacked sharpness because we made a lot of mistakes. We had so many half chances that we did not take advantage of them because of the wrong choices. When we took the lead, we did not hold it for more than three minutes and these are the crucial moments of the match. "It is clear that something did not work," said the red and black coach initially.

"I did not see any lack of concentration or determination. I think mentally we were not sharp and made the wrong choices. Our approach to defense requires face-to-face situations, we just lost some of them today against quality players like Scamacca and Berardi. It is never just about defense, we gave the ball very easily and of course we should not have conceded the third goal. "

"I do not believe it was a wrong approach, we just made bad choices. We are aware of our strengths and weaknesses, so we need to keep working. "We had a very strong start to the season, then in the last games we fell a bit due to different situations, but we can get back on track," said Pioli at the end. 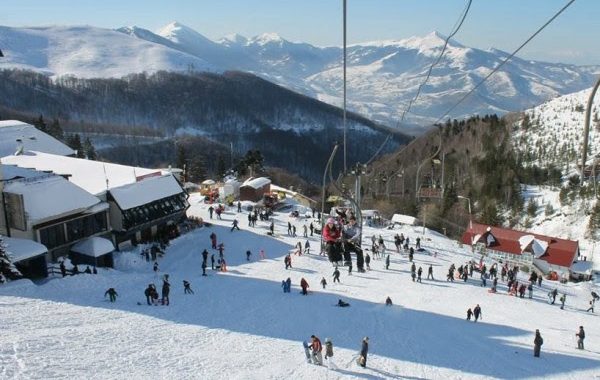 The competitions "Brezovica Cup 2022" and "Kosovo Championship" are canceled 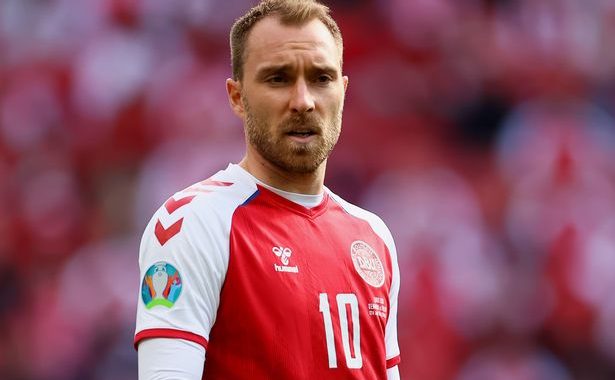 Eriksen in talks with the Premier League club 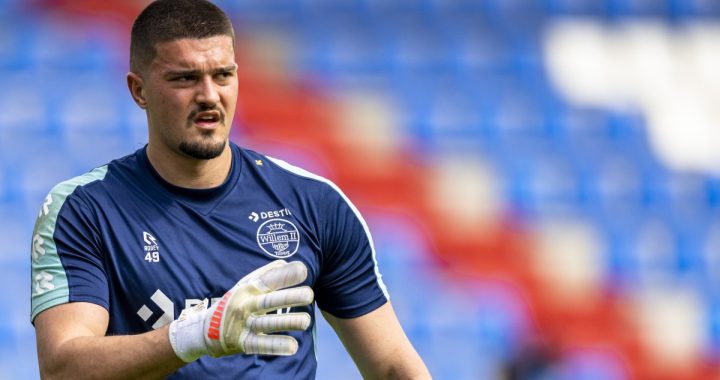 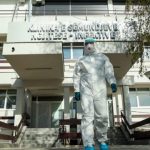 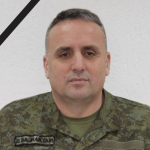 The senior non-commissioned officer of the Kosovo Security Force, Besim Bajraktari, has died 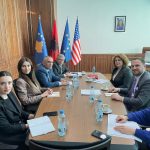 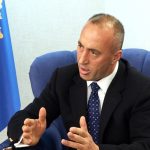 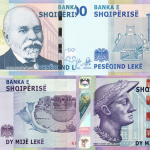