The Government also approved the Draft Law on the ratification of the exchange of diplomatic notes regarding the assistance provided in the form of a grant to control arms sales between Kosovo and the United States.

In addition, the executive approved a series of draft laws in packages addressed by the Ministry of Agriculture.

Serbia rejects the request for a visit of 4 Kosovar ministers 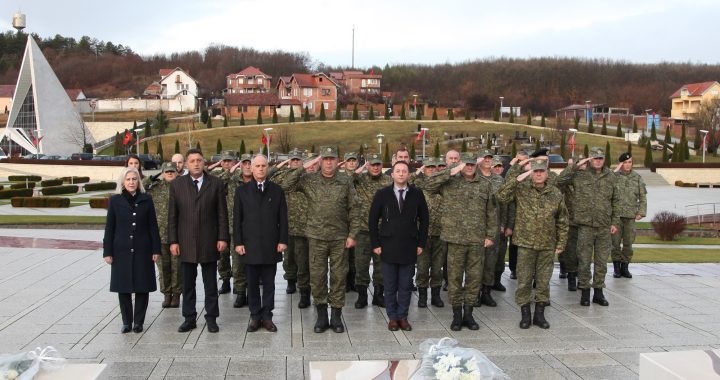 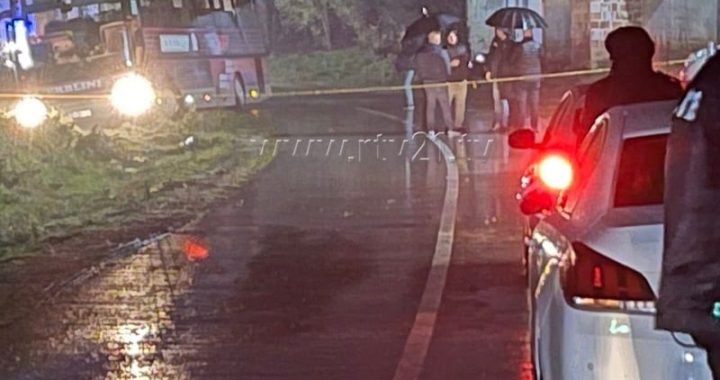 Government: Sveçla has interrupted his visit to Albania and has left for Deçan