Very interesting and very intense matches have taken place so far in the African Cup of Nations which is heading towards the completion of the 1/8 finals of this competition.

What has characterized the matches played so far and which are valid to move to the group of eight finalist teams of this competition is the large number of red cards.

In the six matches played so far (the last two take place tomorrow) seven red cards have been given. Two of them were given in Tuesday's match between Senegal and Cape Verdes and both for the latter.

Senegal emerged victorious from this challenge with a score of 2-0, while together with Senegal in the 1/8 of the African Cup final, Morocco, Cameroon, Gabmia, Tunisia and Burkina Faso also passed.

The last two teams that will complete this phase will be learned from the next two matches where they will face Flidishtë Coast with Egypt (from 17:00) and Mali with Ecuador (from 20:00). 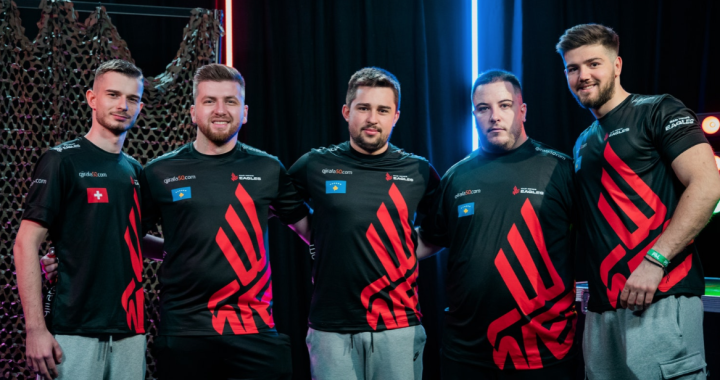 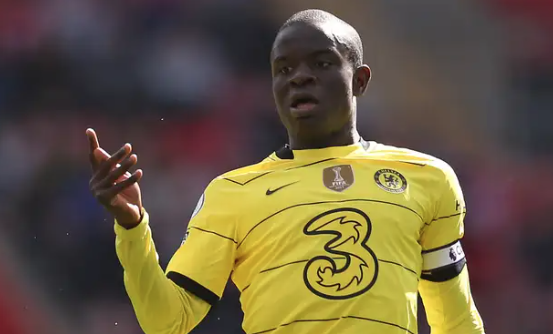 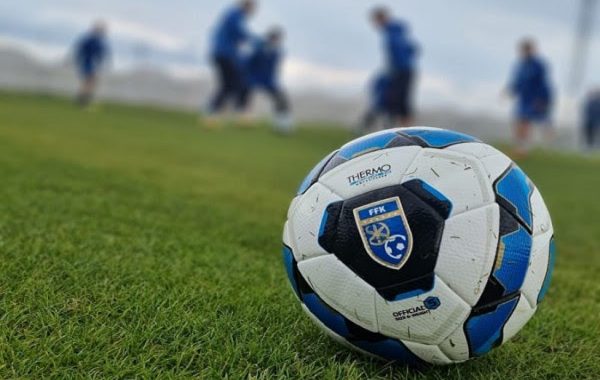 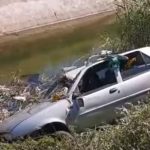 A 31-year-old died, fell into a canal by car 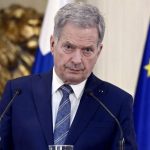 The Finnish president says talks with Russia were calm 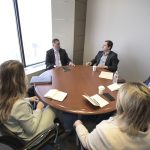 Kurti met with the leaders of the UCX company, asked them to have Kosovo in their development plans 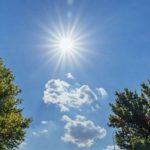 Weather forecast for the next five days 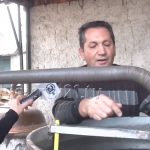 Roasting brandy in the Markaj family