Prospective Tesla Cybertruck owners have the opportunity to turn their vehicles into micro-wheeled homes, thanks to a stunning connectivity. Although it is not cheap.

The American company "Form Camper" has designed a fully detachable accessory of 69,500 dollars for the much talked about Elon Musk truck, which is equipped with a shower, a double bed, a kitchen and a living area, reports rtv21.tv.

Last month, addressing shareholders at Tesla's annual meeting, Musk said the vehicle would enter 'volume production' in 2023 and not in 2022, as originally planned.

The all-electric truck body is based on a 1976 Lotus Esprit sports car, Musk, owned in 2013, and the rest of the design takes inspiration from vehicles in the Blade Runner, Mad Max, Back to the Future and Alien.

The camping accessory, called the "Forma" - and the idea of ​​a group of designers and industrial engineers from California - was created to fit into the bed of a Cybertruck truck, folding until activated.

A featured design video shows the attachment opening and extending from the truck bed. Tent-shaped nylon tents protrude from both sides of the vehicle, creating a portico space.

Inside, the bed which is equipped with hidden storage space can be converted into one or double, depending on the whims of the user.

The camp features a shower and a toilet which has a portable tank. The toilet space is separated from the rest of the camp by a curtain and, when not in use, the toilet area turns into a cushioned bench.

For dining, campers can use the fridge and stove and ‘high-end cookware’ in the kitchen space.

Part of the kitchen is outside, with a sink drawer and cutlery sitting under the tent, as well as a chair and folding table are set in the furnishings.

Solar panels are integrated in the design.21Media 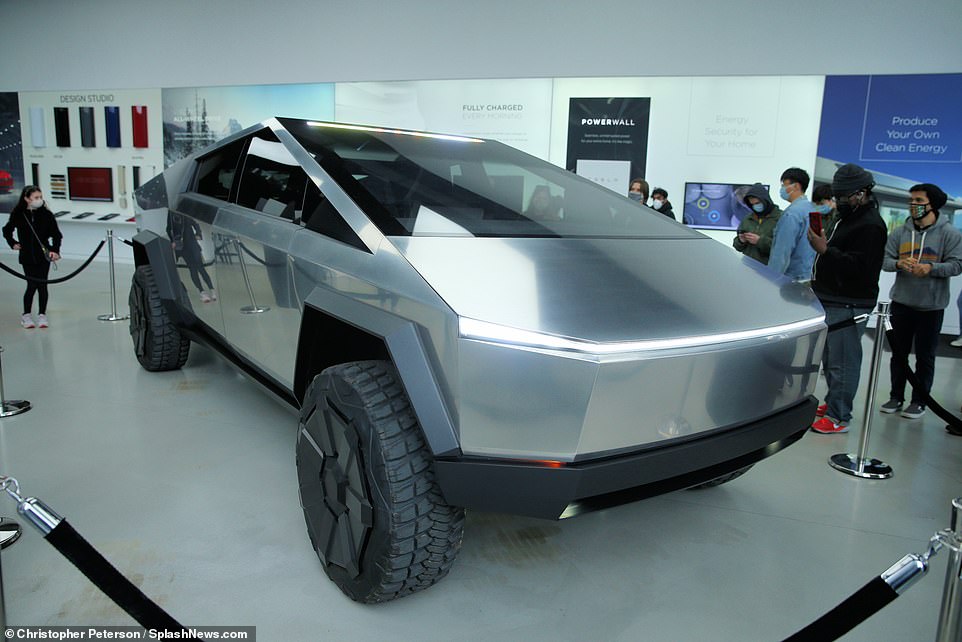 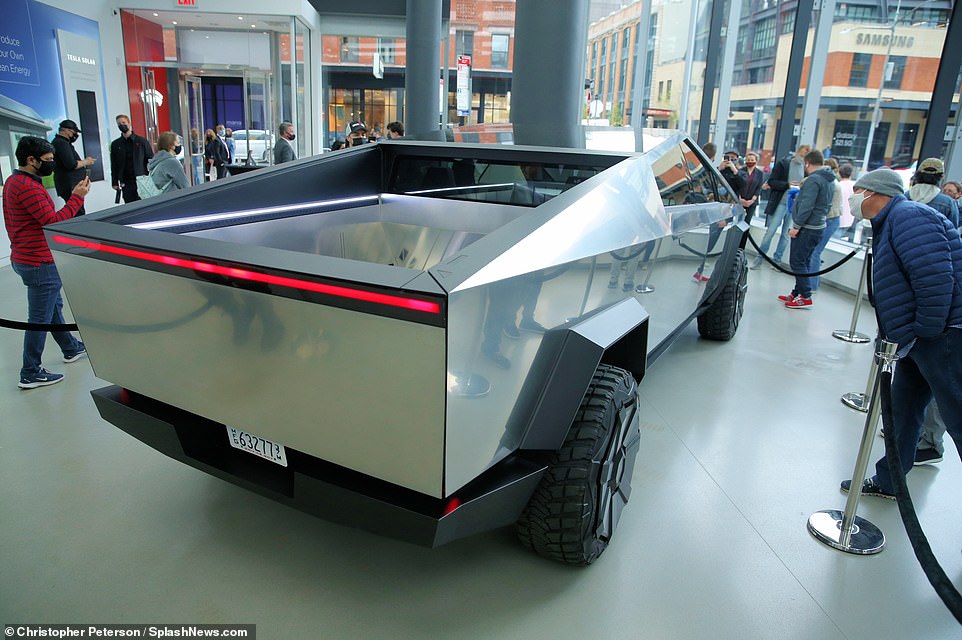 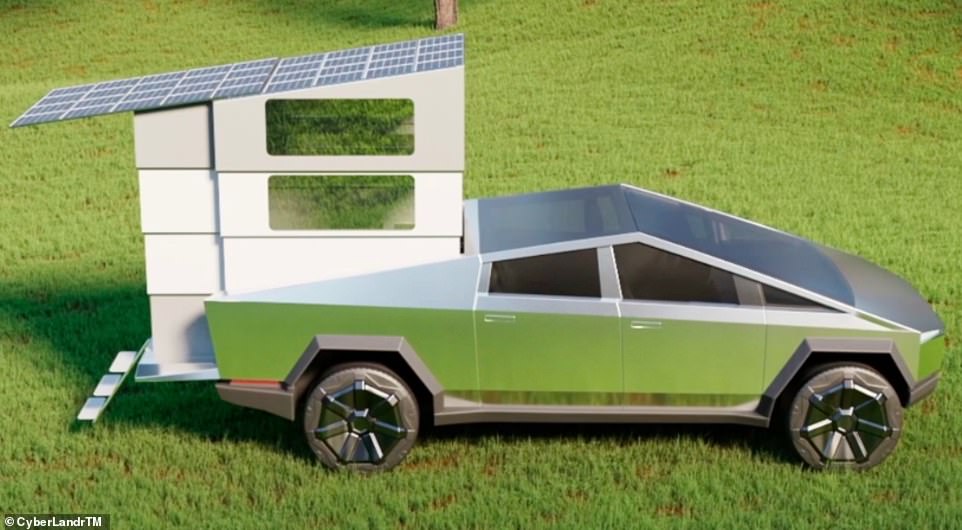 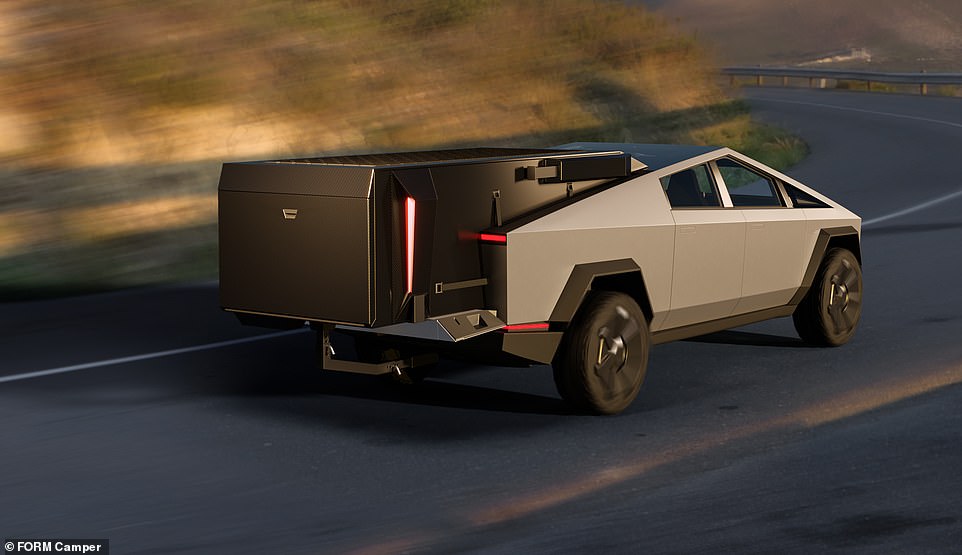 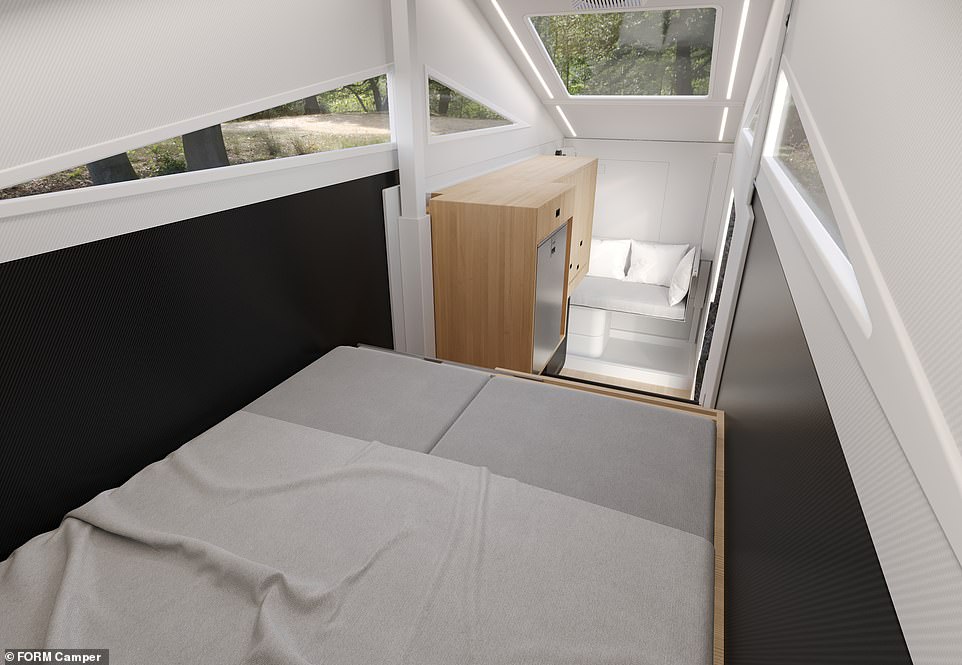 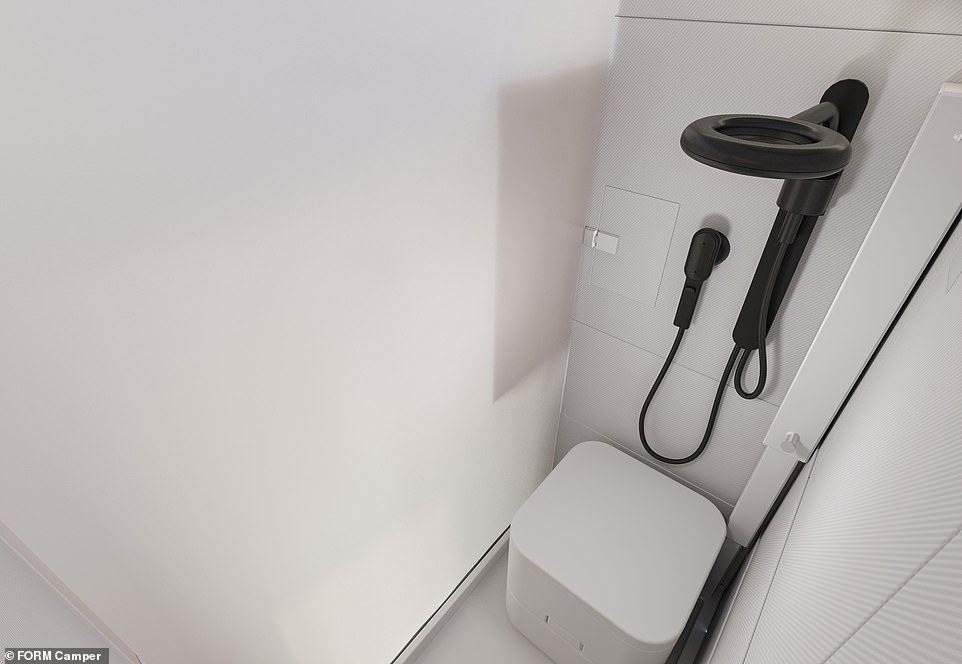 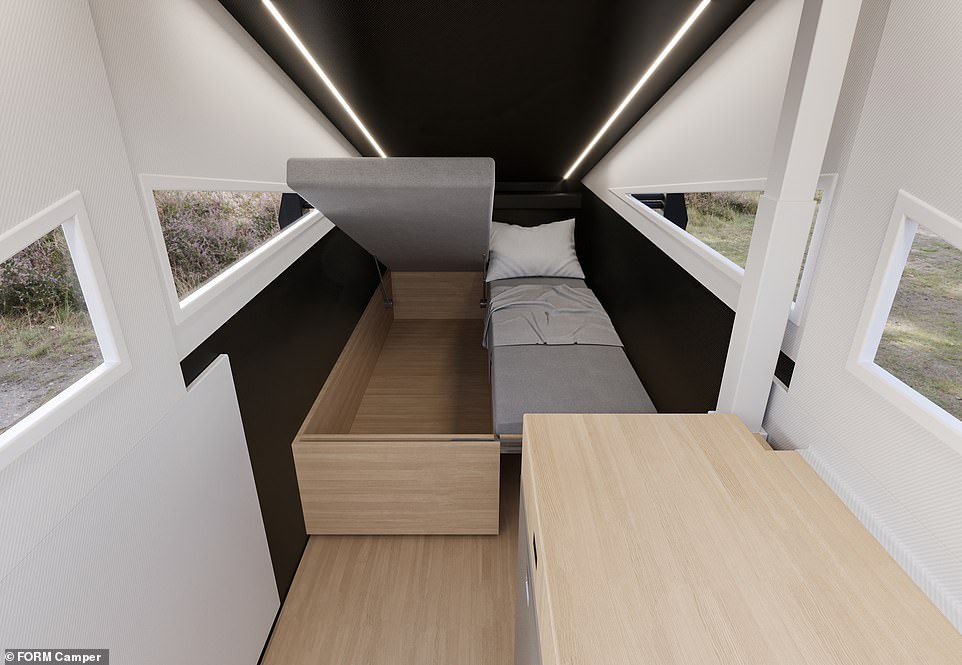 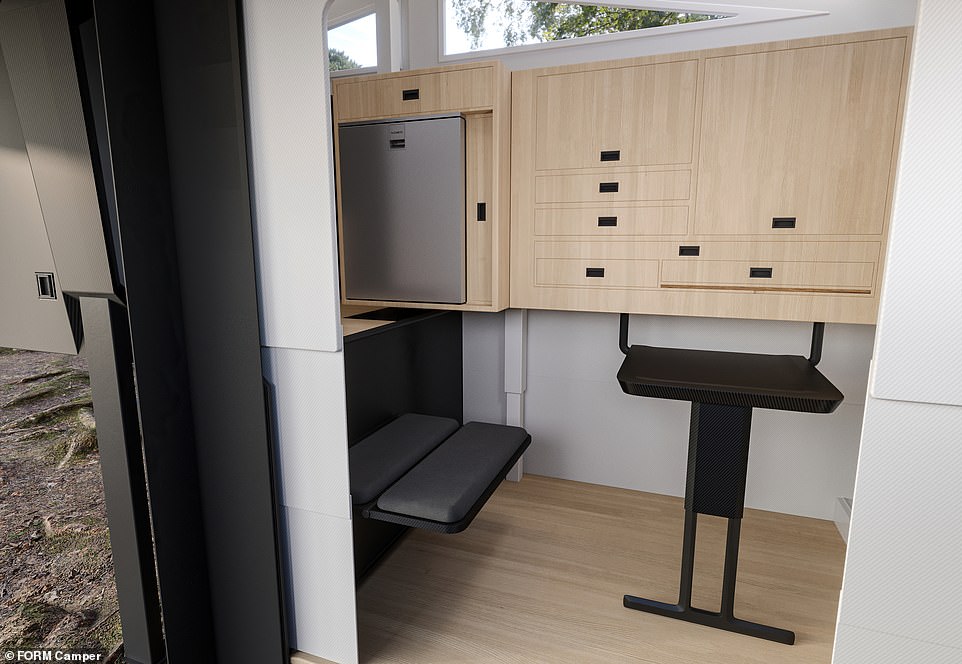 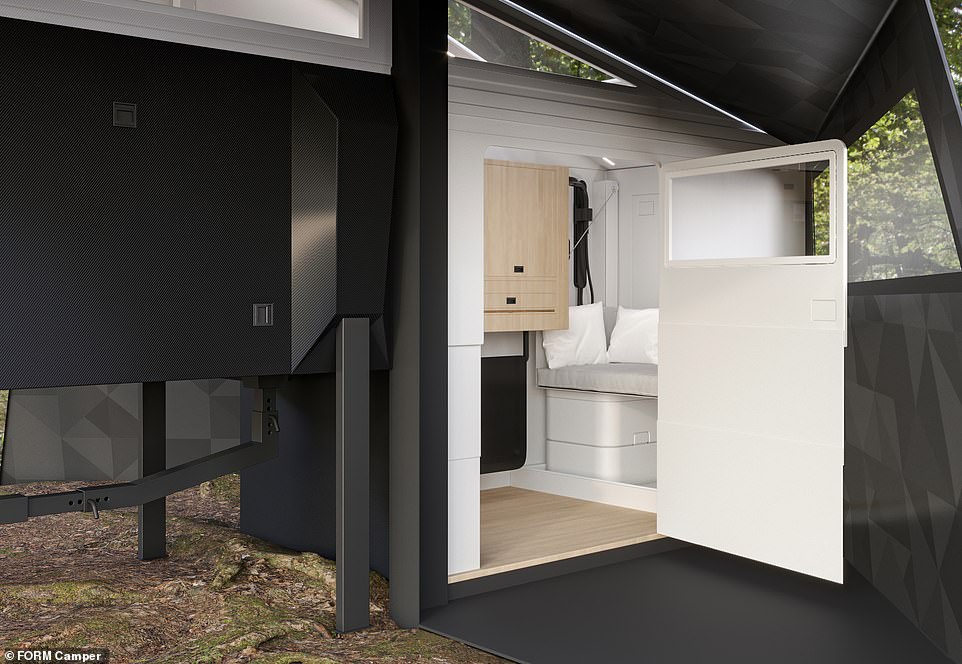 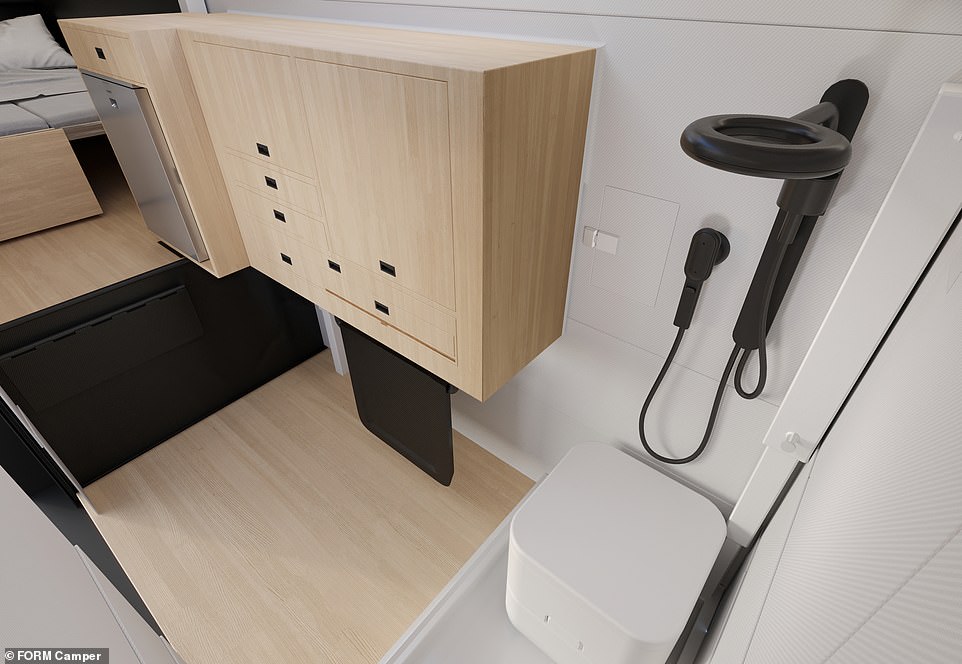 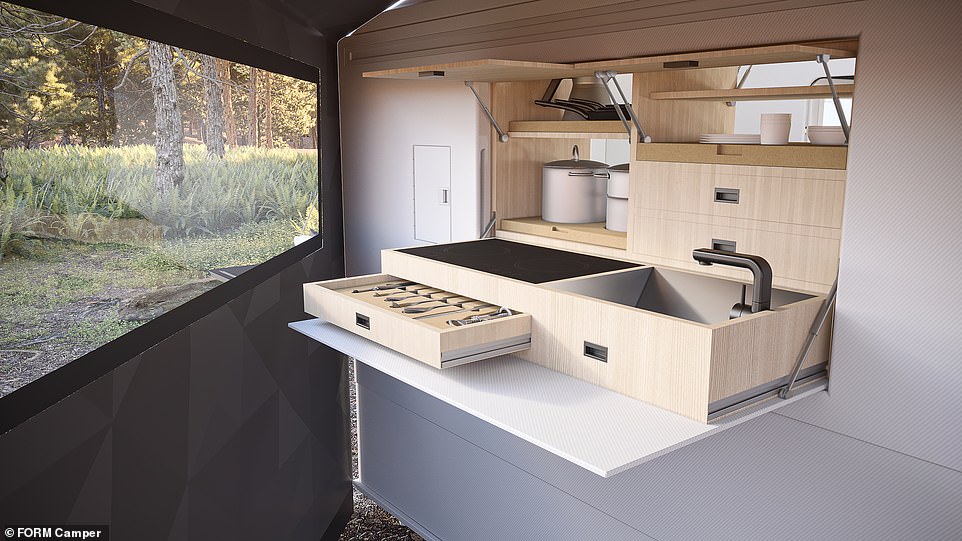 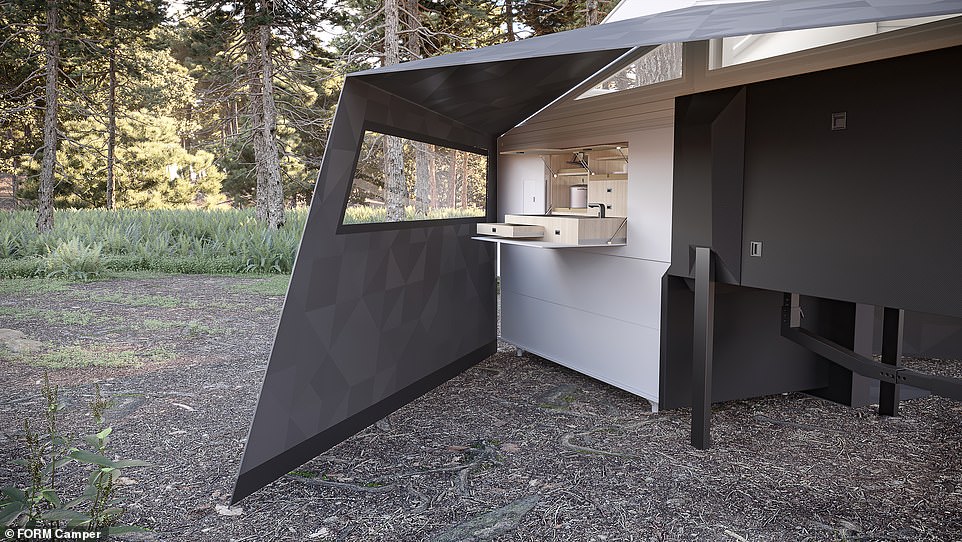 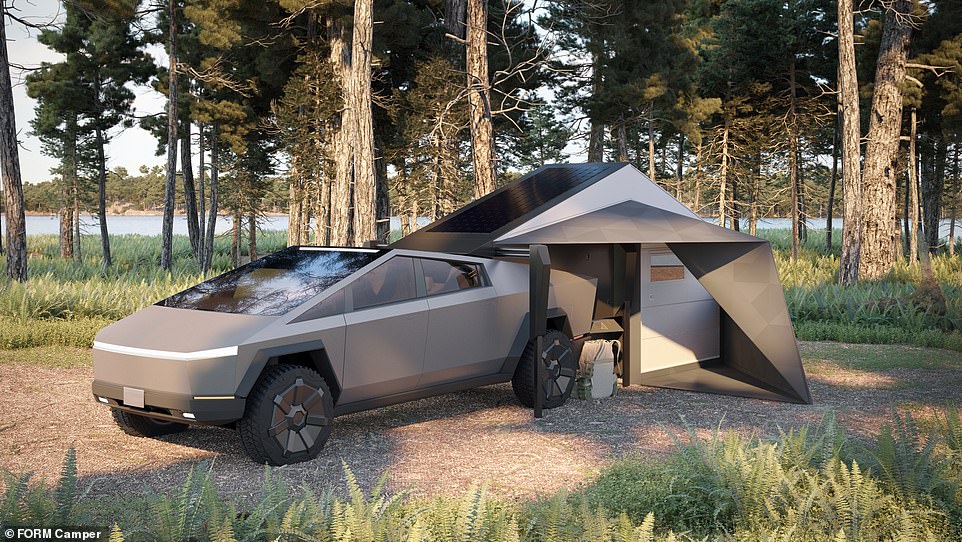 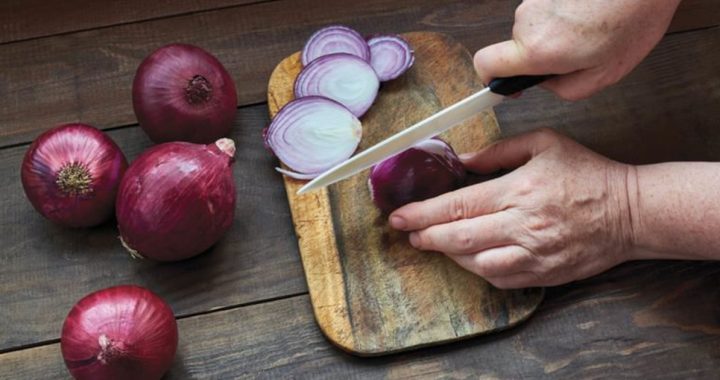 Remove the cough with tea from the onion 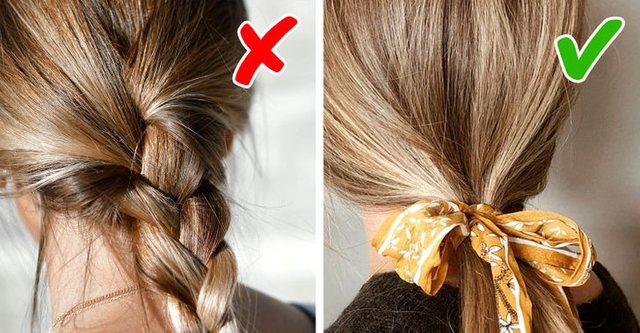 3 hair clips that make you have headaches 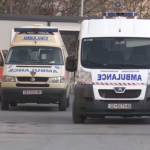 15 dead and 436 infected with Covid-19 in Northern Macedonia 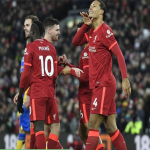 Liverpool scores victory over Southampton, approaching Chelsea in the table 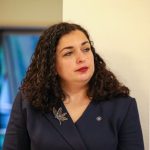 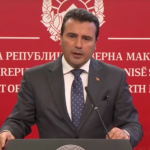 Bus attack in Deçan, Zaev: No words of condolence for parents of children who tragically lost their lives 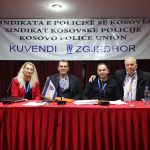 Imer Zeqiri is elected President of the Kosovo Police Union