Kosovo Police, specifically investigators of the Central Anti-Drug Sector in Pristina, tonight arrested a person, after finding heroin in the car.

Police stopped a suspected white VWCADDY vehicle with local license plates in Gracanica and during a search of the passenger seat a bag of drugs was found. According to the examination and initial measurements, it turns out that the suspected narcotic substance is of the Heroin type and its weight is 835.4 grams.

The police, through a press release, has announced that after consulting with the competent prosecutor, an apartment was raided in the Dardania neighborhood where a telephone was seized.

The following were found and seized as material evidence:

The Kosovar male suspect with initials (Sh. L.) was interviewed in the presence of the defense lawyer and with the decision of the prosecutor from the Basic Prosecution, Department for Serious Crimes, is sent to detention for 48 hours for further investigation.21Media 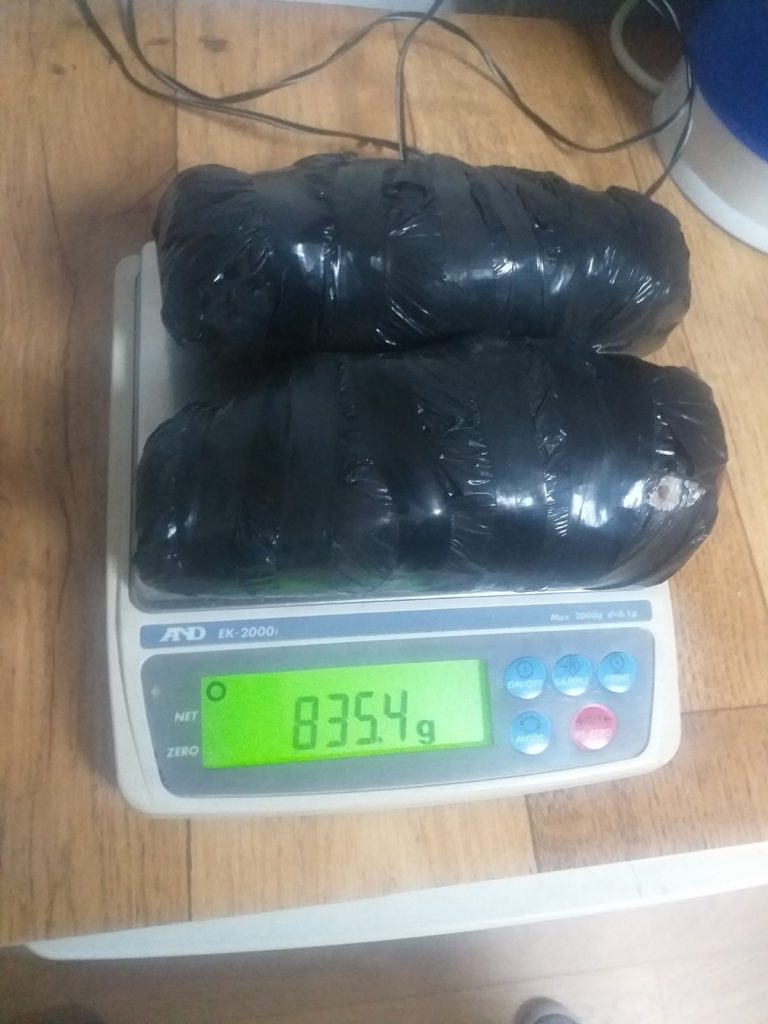 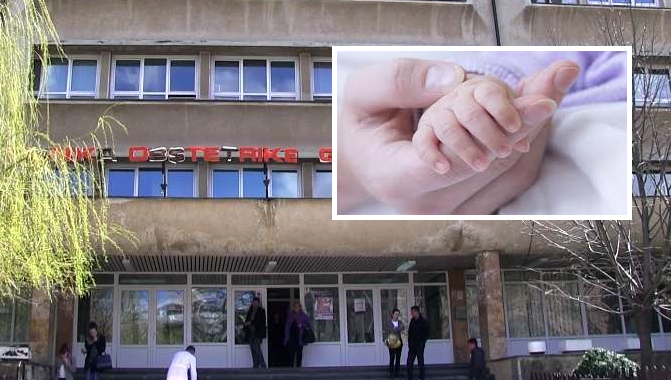 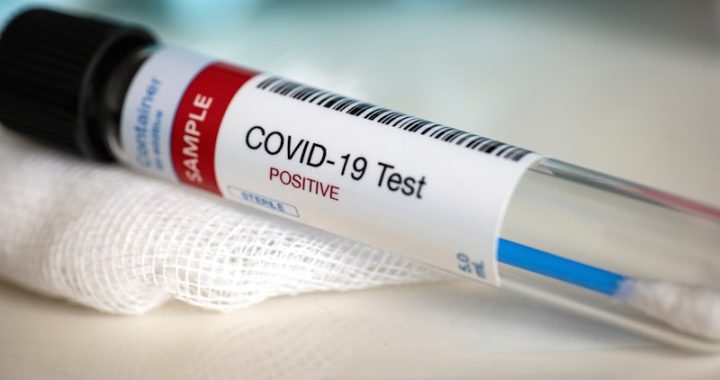 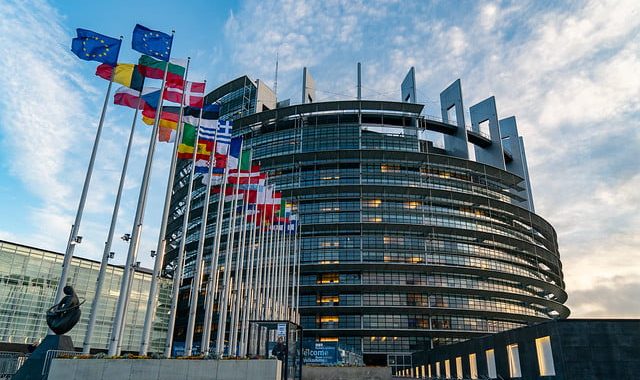 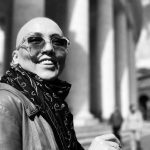 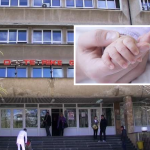 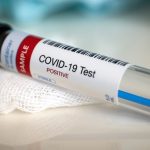 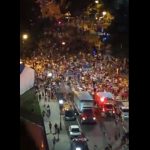 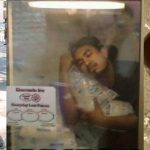