Well-known artist Adele has not been nominated in any category for the Grammy Awards.

Despite recently releasing one of the most critically acclaimed albums, the Easy on Me artist was not eligible to be nominated for a 2022 Grammy Award.

Why? Because neither "30" nor "Easy on me" were released before September 30, 2021 - the day when the eligibility window for next year's Grammy Awards closes.

Other high-profile 2021 albums that failed to be nominated for Grammy Awards due to their release dates include "She" by Ed Sheeran, "Something for Thee Hotties" by Megan Thee Stallion, "Still Over It" by Summer Walker, Bruno Mars and Anderson Paak "An Evening With Sonic Silk" and Taylor Swift's "Red (Taylor Version)". 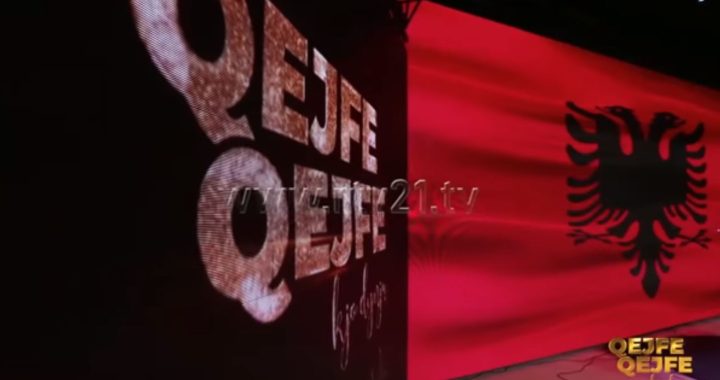 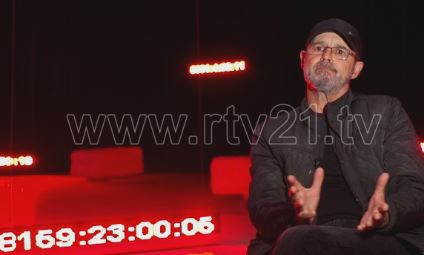 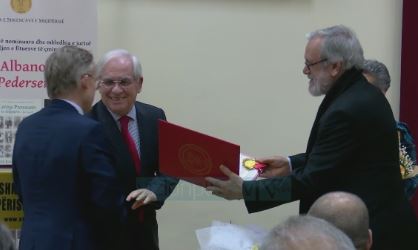