Singer Elgit Doda has warned fans of his music that he has a new song ready.

After the success of the song "Toxic Love", the singer has shown that on the 16th of this month he launches the song "Ku je".

He did not disclose further details about the project. 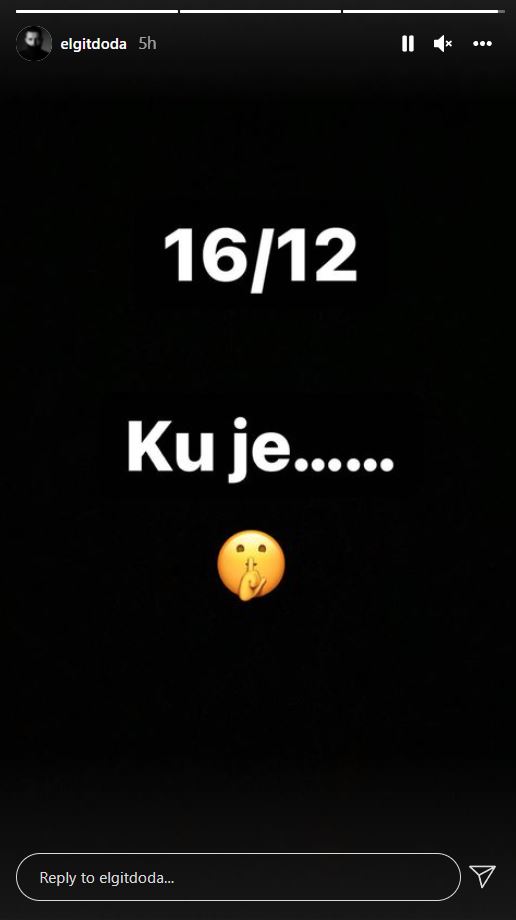 Otherwise, the song "Toxic Love" was published on October 13 and so far has reached over 13 million clicks on Youtube./21Media 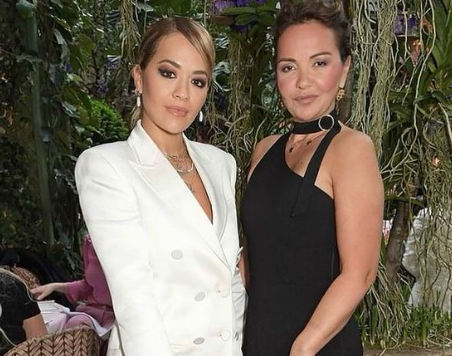 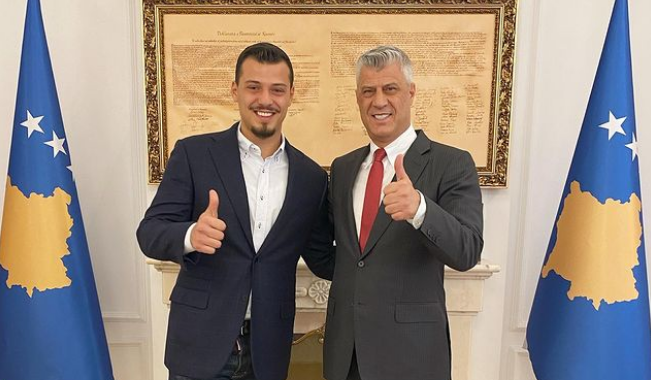 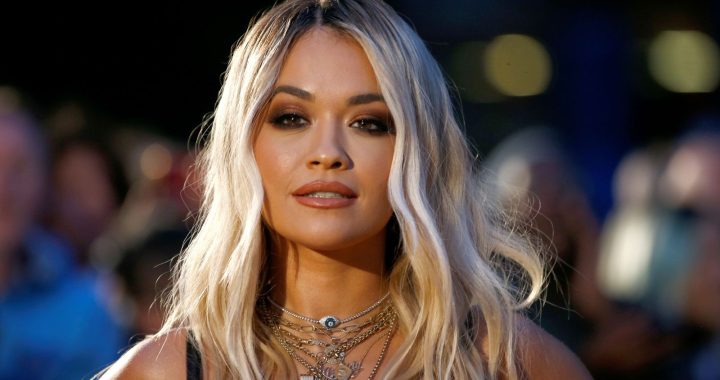