Cristiano Ronaldo has proven many times during his career that he is the man for the big case, so Shakira really should have known better before mocking the former Real Madrid star during a fatal clash in El Clasico in 2011.

Ronaldo made a romantic return to Manchester United last summer, but he withdrew from the Premier League during his first stay at Old Trafford from Los Blancos, who spent a record milionë 80 million in 2009 to bring the Portuguese megayle to Bernabeu.
Surprisingly, Ronaldo was just as successful in Spain as he was in England. During his nine-year stay in Madrid, Ronaldo scored 450 goals in only 438 matches, rtv21.tv portal reports.

But, during the King's Cup final in the 2010/11 season that Ronaldo ended up closing the mouth of Shakira, who until recently was the partner of Barcelona star Gerard Pique.

Because of her previous relationship with Pique, the Colombian pop sensation has been regular in El Clasico matches over the years and has been seen laughing in the crowd through the big screen as Ronaldo had missed a golden opportunity at the time. additional. 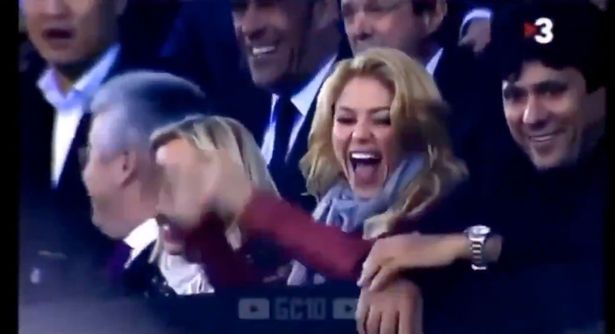 However, Ronaldo laughed last just five minutes later when he made a cross from Angel di Maria to win the match and end Real's 18-year drought in competition. 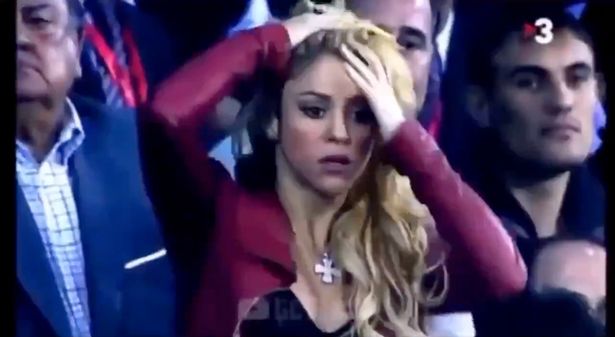 Unsurprisingly, the hilarious clip of Shakira's opposite reactions at Mestella Stadium went viral and has reappeared many times in recent years. As for Real, they did not have to wait so long for their next triumph in the competition, as they won the trophy again only two years later.

Ronaldo won 15 extraordinary trophies during his extraordinary period at the Bernabeu before finally leaving the club to seek a new challenge in Italy with Juventus in the summer of 2018.
The 37-year-old led Juventus to two Serie A titles during his three-year stay at the Allianz Stadium before making a successful return to the Premier League and Manchester United.

Despite ongoing speculation about his future in recent weeks amid United battles on the pitch, Ronaldo is not expected to leave Old Trafford this summer and instead appears to be in line to play a crucial role under the coach. new United, former Ajax boss Erik ten Hag.21Media 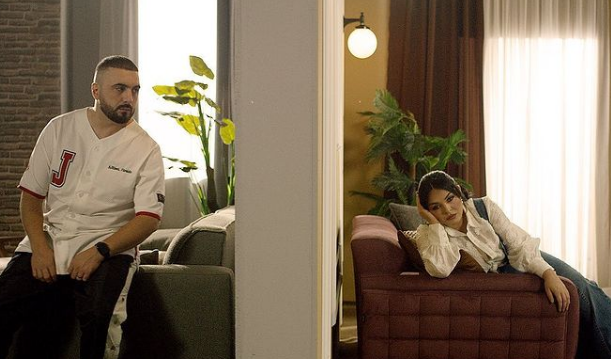 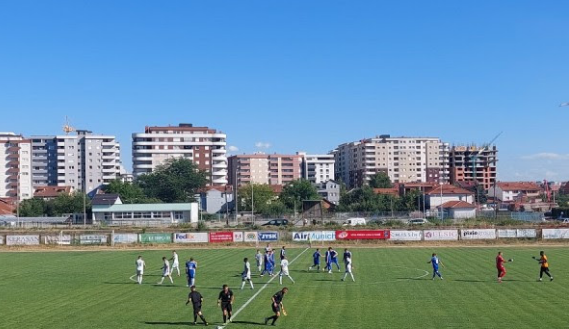 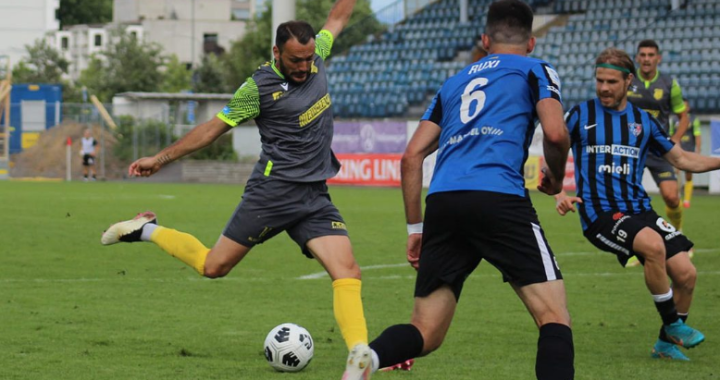 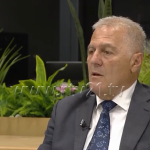