No matter what the verdict is announced in relation to the trial between Johnny Depp and Amber Heard, it is undeniable that the film career of the Pirates of the Caribbean star was influenced by the accusations and the ongoing court battle with his ex-wife.

That being said, when it comes to the "world of fragrances", it seems that Depp is as popular as ever, if not more so, as it has been revealed that Dior has sold a bottle of Sauvage - the perfume with the actor's face - every three seconds in 2021.

This even makes Sauvage the best-selling perfume in both the men and women category. 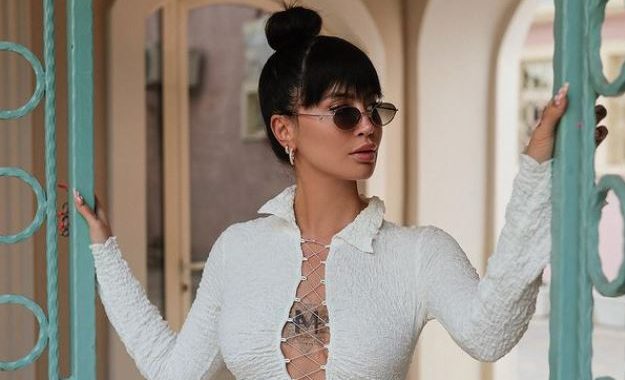 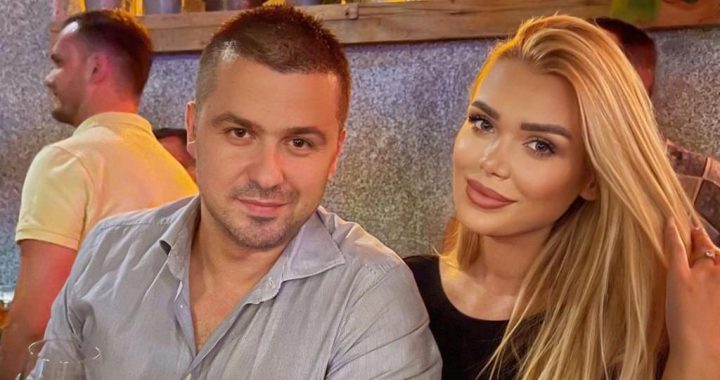 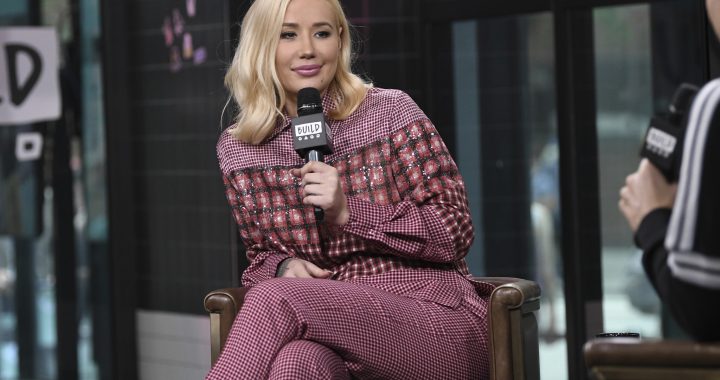