Despite not being members of the Western military alliance, the two countries are expected to apply for membership in response to the invasion of Ukraine and are thus invited to attend the meeting.

Moscow has said it will see each country joining the alliance as a threat. This would put an end to decades of neutral status by Sweden and Finland dating back to the Cold War.

But on Friday, it became the only member state to voice opposition to possible membership by Sweden or Finland.21Media 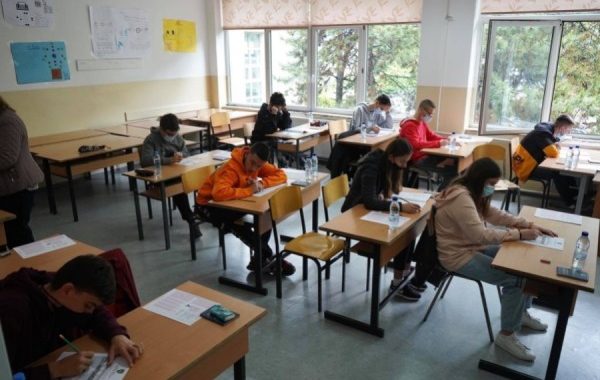 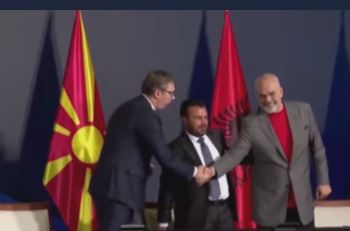 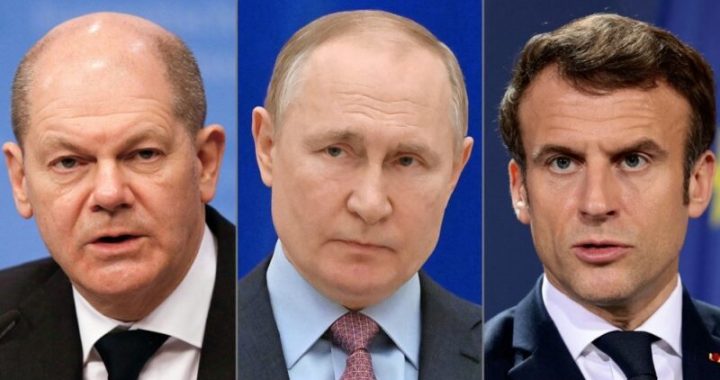 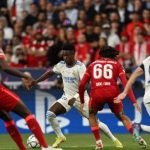 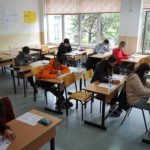 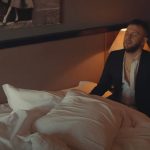