The president of Real Madrid, Florentino Perez, declared after the success in the Spanish Super Cup that the "merengues" club is starting a new era.

"This title means a lot, we have made some changes, as everyone knows, and we are entering a new era with a coach who knows us well, with a defense that we have changed and has given a very good result. to date".

Another trophy: "I have been a member of Real for 60 years, we were educated to win everything and I work according to the lines set by the Santiago Bernabéu. "I am very happy to have won my first title this year."

Real Madrid last night won the first trophy for 2022 after grabbing the Spanish Super Cup trophy after the 2-0 victory over Athletic Bilbao in the final./ 21Media 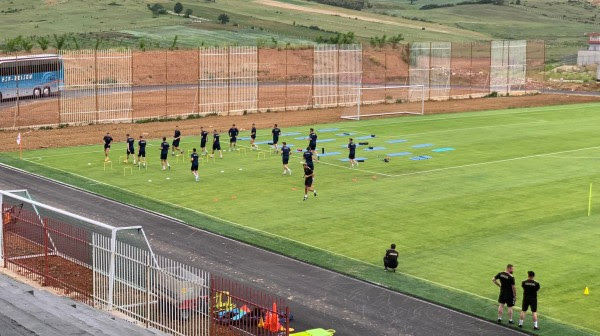 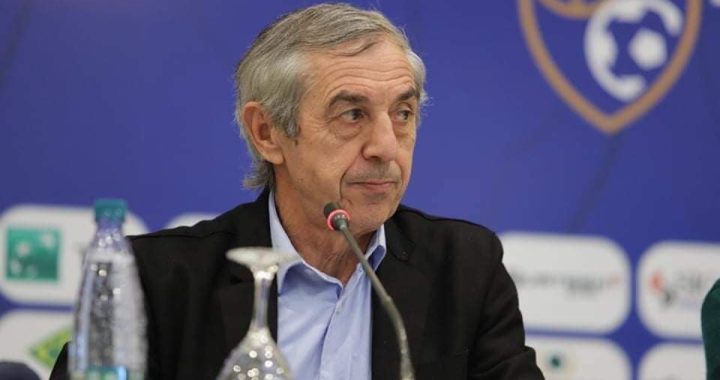 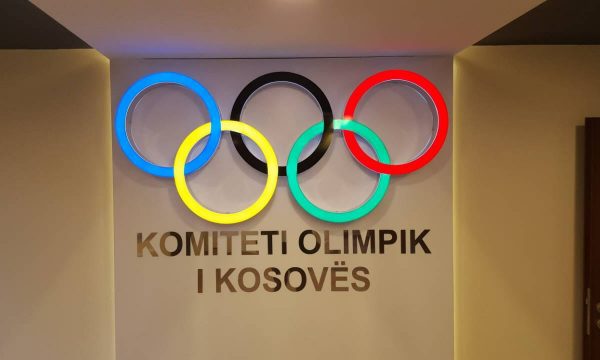 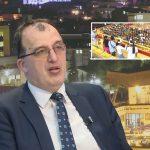 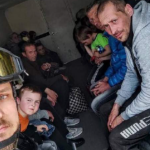 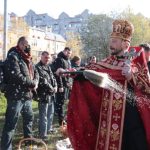 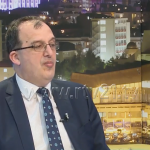 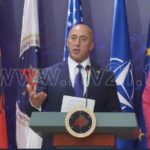