Albanian boxer Florian Marku will aim today to defend the title of champion in light weight, where he will box against the French boxer Jorick Luisetto.

Marku and Luisetto will face each other at the "Wembley" stadium in London, where this confrontation belongs to the main match between Riakporhe and Durodola.

The match between Mark and Luisettos will take place in eight rounds, and is within the light weights, in the category up to 66.7 kilograms.

Mark will enter the ring with a fantastic record without losses, someone recording nine wins and a draw, where six of the victories have come after the knockout.

Luisetto, on the other hand, returns to the ring with a record of 11 wins and two losses, three of which he won by knockout.

In his last fight, Marku defeated boxer Maxim Prodan after a decision split by the judges.

Today's match between Florian Markut and Jorick Luisettos starts at 22:00 and takes place at "Wembley" in London. 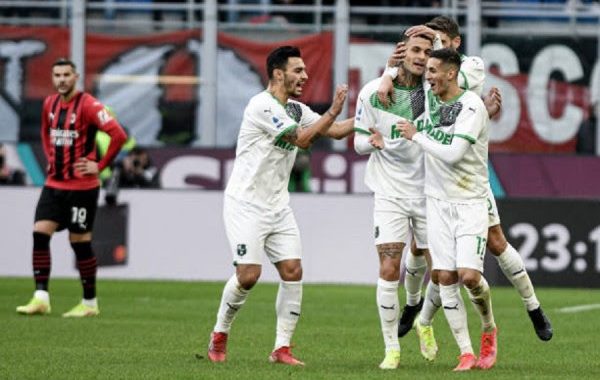 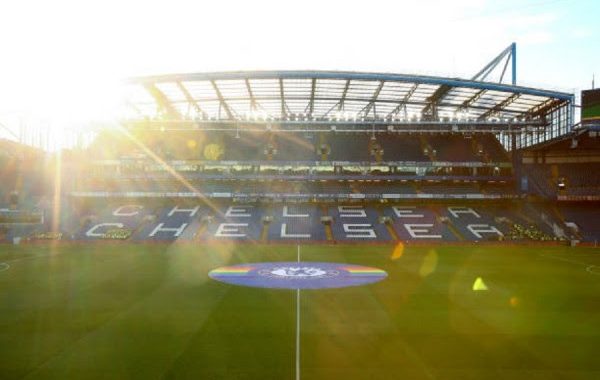 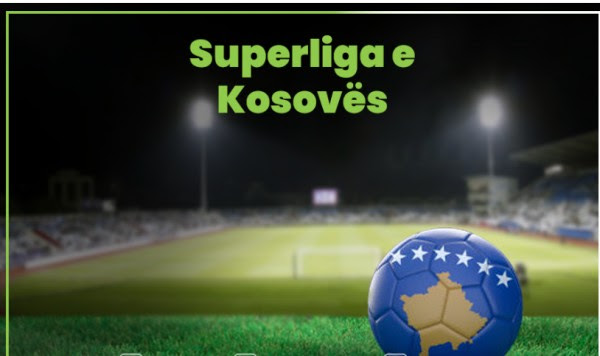 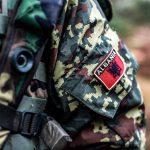 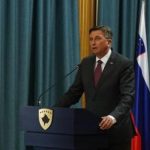 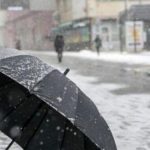 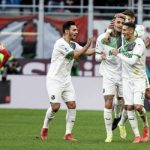 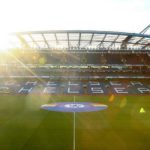