The best series of the romance genre, "Sen Çal Kapimi" has won 4 awards in the last event in Turkey.

The news was announced by the main protagonists of the series, Eda and Serkan. 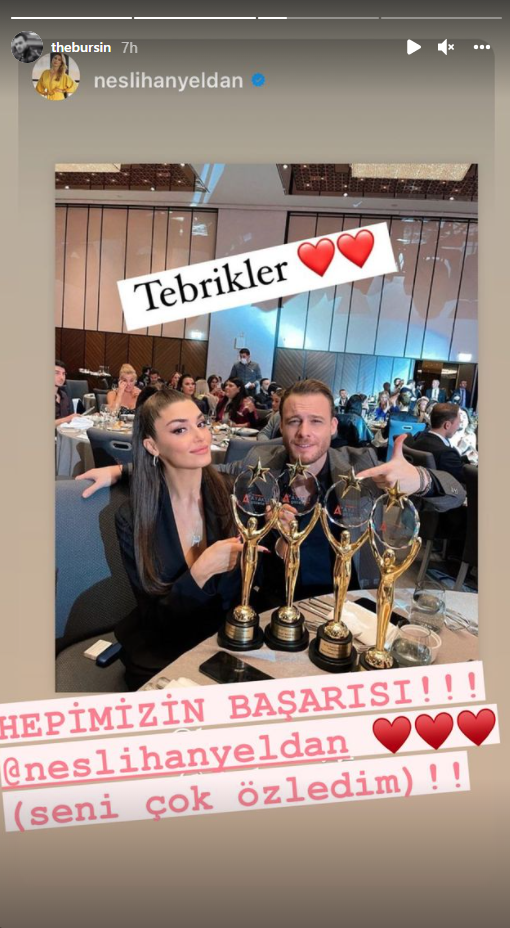 Hande has also received a surprise from her friends and all her fans. 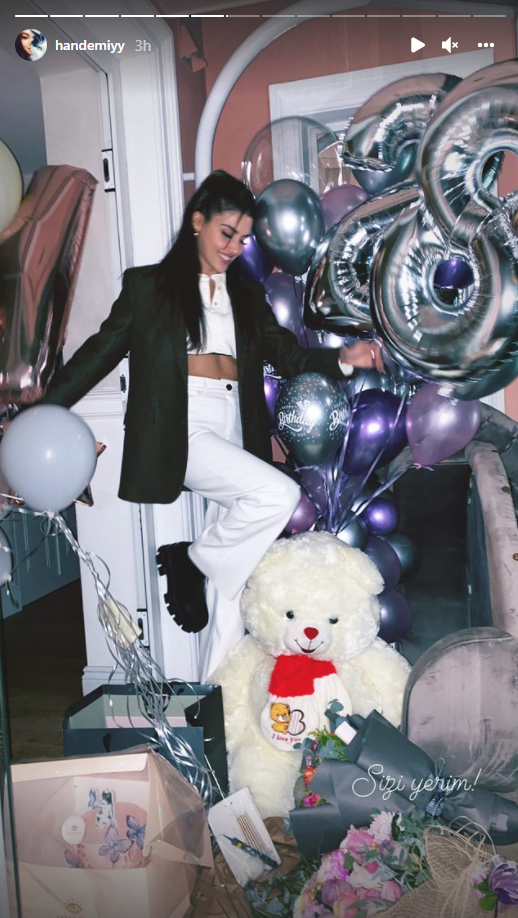 Also, both actors have won the award for the best couple (Best Series Couple), thus recording a full 4 awards.

Recall that, Hande and Kerem for some time are living their love even outside the series. They fell in love with shashmir and a few months ago gave the news to everyone, virtually from a romantic vacation in the Maldives.21Media 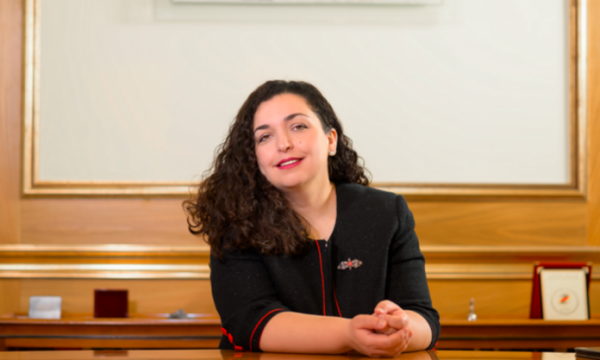 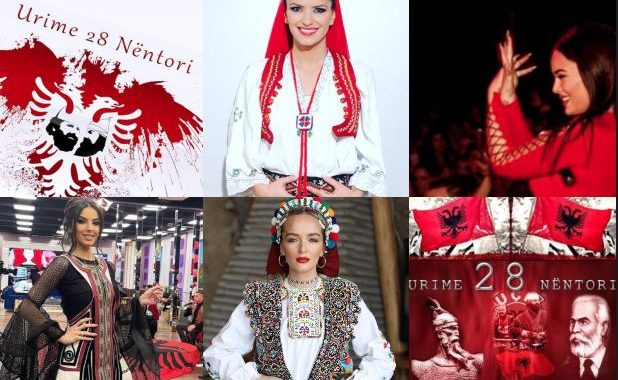 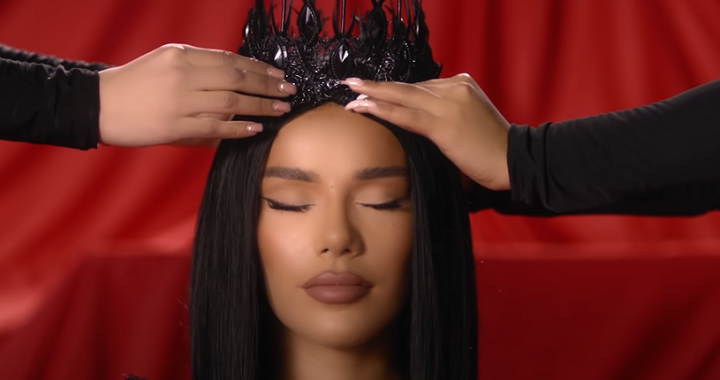 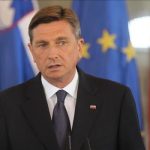 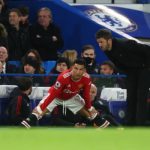 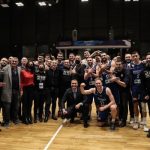 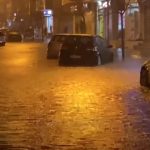 Bad weather, rain and floods cancel the celebrations in Vlora 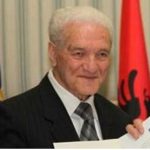