India is halting grain exports at a time when prices are rising around the world due to Russia's protracted war against Ukraine.

India's Director General of Foreign Trade issued a statement banning the export of grain with immediate effect, unless irrevocable letters of credit had already been issued, or if the Government of India issues export permits to countries that rely on to wheat for food safety.

India is the world's second largest producer of wheat, most of which is consumed domestically.

The government cited rising wheat prices and the need to protect food security in India and vulnerable neighboring countries as a catalyst for changing its export policy.

Ukraine and Russia together account for about 14% of global wheat production, according to Gro Intelligence, an agricultural data analytics firm. 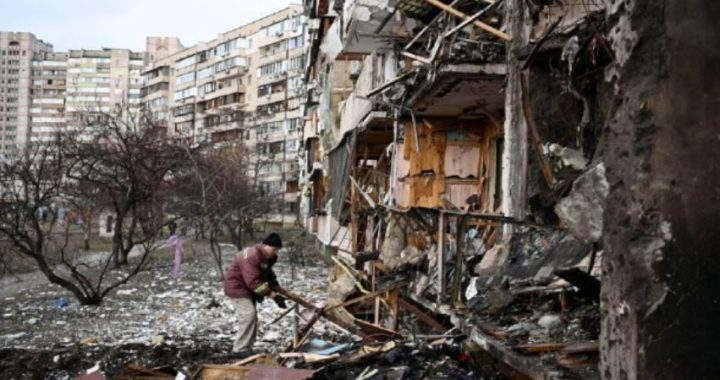 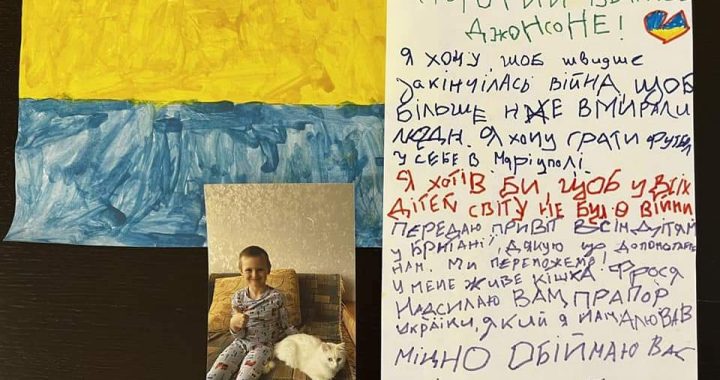 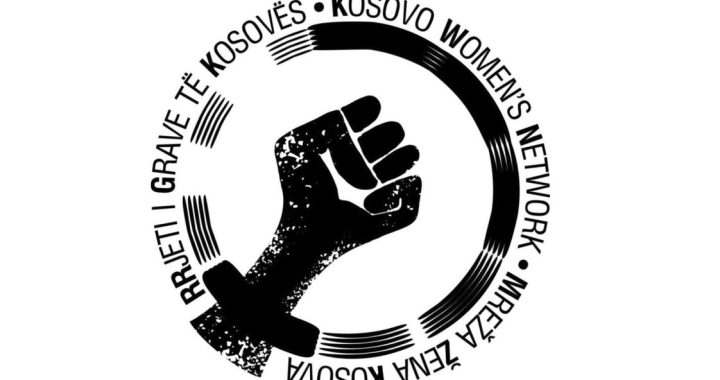 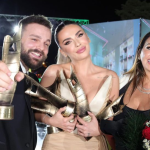 Beatrix Ramosaj triumphs in "Nights of the Albanian clip" 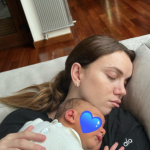 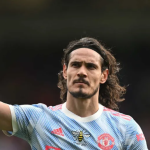 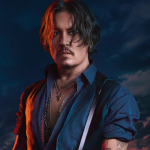 Dior is selling a Depp fragrance bottle every three seconds 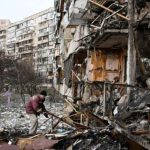