The Assembly of Kosovo today discussed the issue of the draft law on Minimum Wage, which failed to be approved due to lack of quorum.

But, although it is expected that the minimum wage will increase through this bill, it is a part of society, that of war veterans who will not benefit from this increase, as they are not included within this law.

Portal rtv21.tv has contacted Faton Klinaku from the Organization of War Veterans of the Kosovo Liberation Army, who said that if they do not benefit from the salary law, then, they will close the door to the leaders to not even allow "To enter or leave".

"When we say a word, we have to open the door, and we have not left the ashes and left. "Whether protests or demonstrations, we will be organized", said Klinaku for rtv21.tv.

The Minister of Finance and Transfers, Hekuran Murati, during the session presented the draft law on amending and supplementing the laws that determine the amount of benefit in the amount of the minimum wage, minimum wage procedures and tax rates on annual personal income.

Opposition MPs have opposed the draft law in the form presented at today's session as they consider that KLA veterans are being discriminated against, not being included in this increase, as their current pension is as much as the minimum wage.21Media 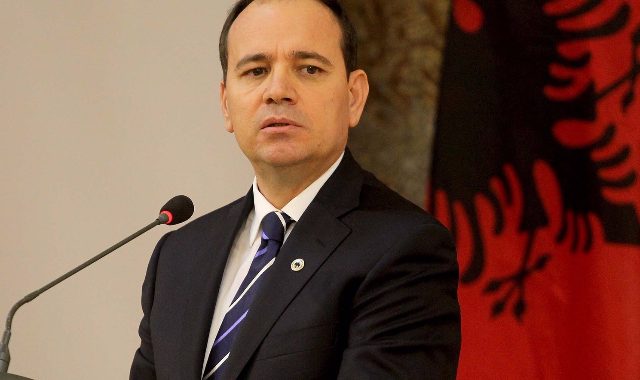 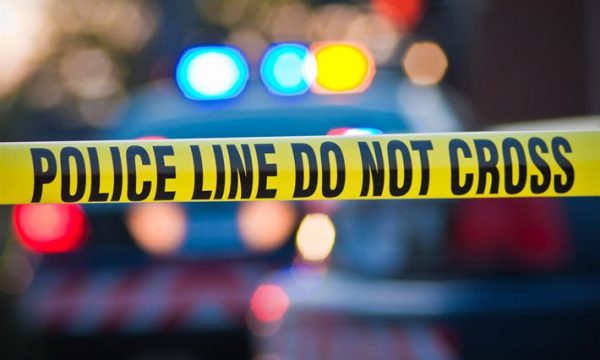 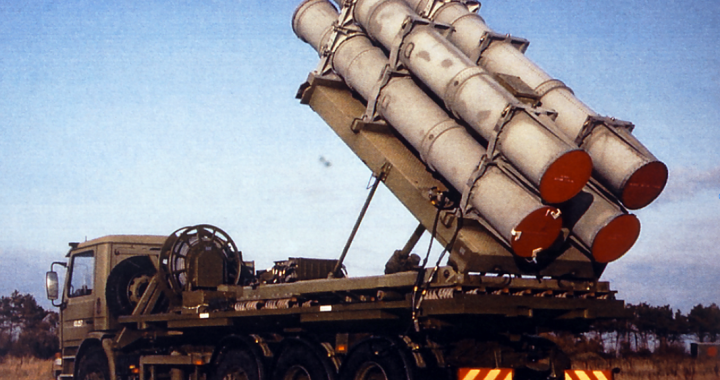 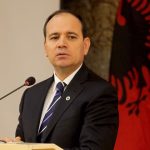 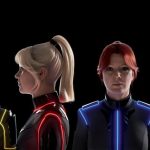 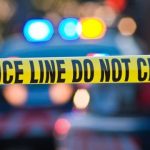 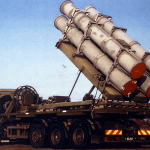 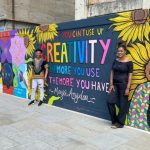