Speaker Glauk Konjufca met with partner organizations of this institution before whom he said that the transparency of the Assembly is one of the most developed in the region. He said that the Assembly, through partnership with civil society, manages to achieve objectives that are in the interest of the citizens of Kosovo.

Konjufca said that the Assembly of Kosovo develops 13 partnership projects, adding that partner organizations are the ones that make a great contribution to the work of this institution.

"For these years as a representative institution, the Assembly together with you has managed to include, especially the civil society in Kosovo, to turn it into a level of partnership and transparency of the Assembly, which is one of the most developed in the region. In the field of integration, the capacities have been strengthened with new units as resource centers for European integration, while in the global agenda the Assembly of Kosovo is one of the few countries that has a council for sustainable development and now for four years is part of the network of parliamentarians against corruption ", said Konjufca.

Konjufca said that they are committed to declaring 2025 the year of technology, developing innovative applications.

He has told partner organizations that such meetings should be held as often as possible. 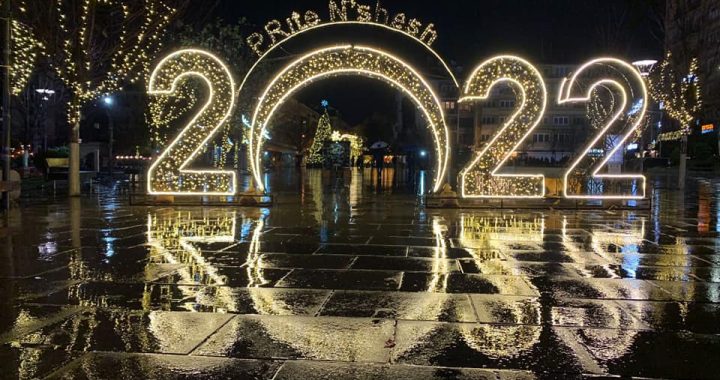 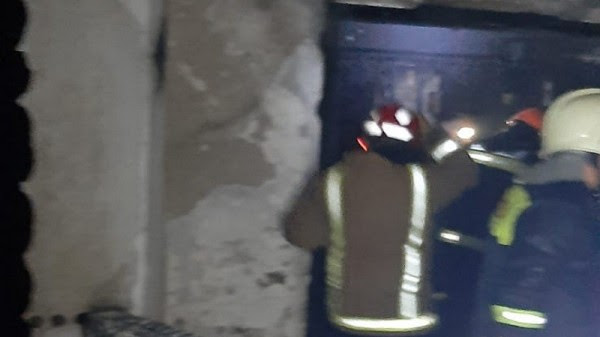 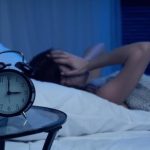 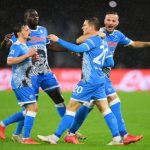 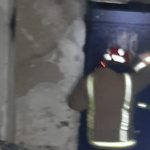